Record number of Tennesseans voted early and absentee in 2020 Primary

Davidson County is using these numbers to prepare for November 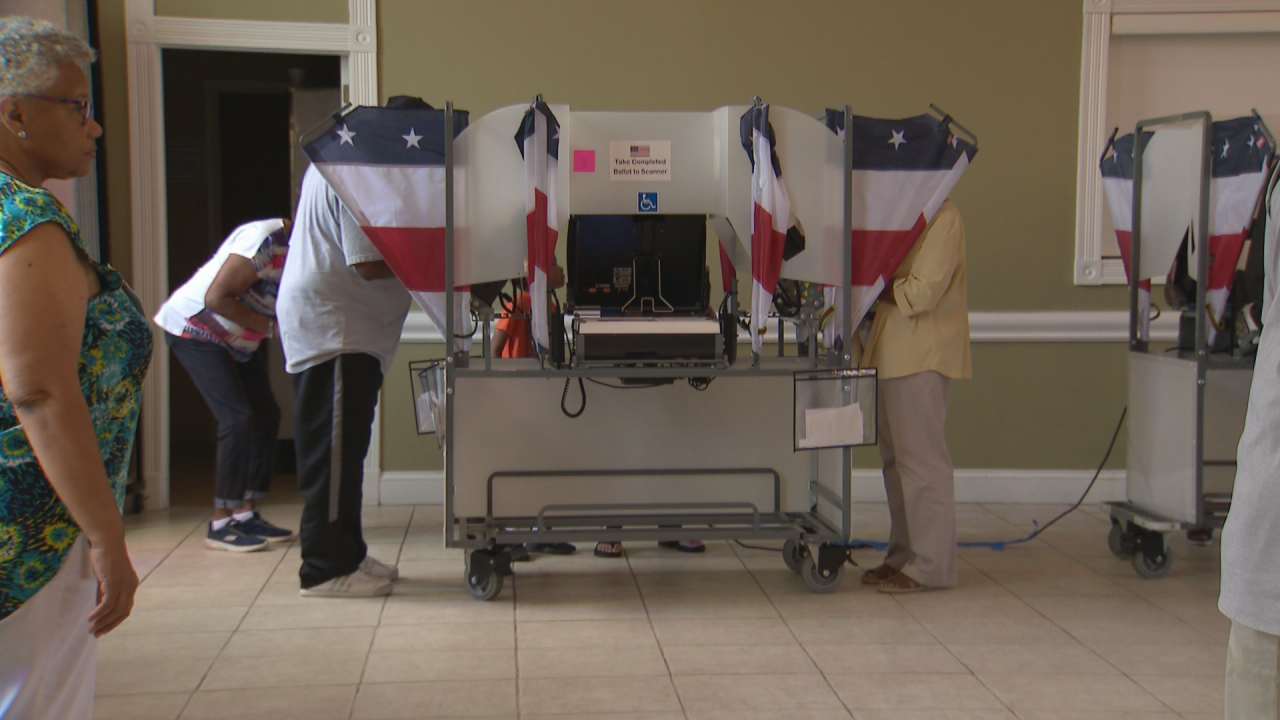 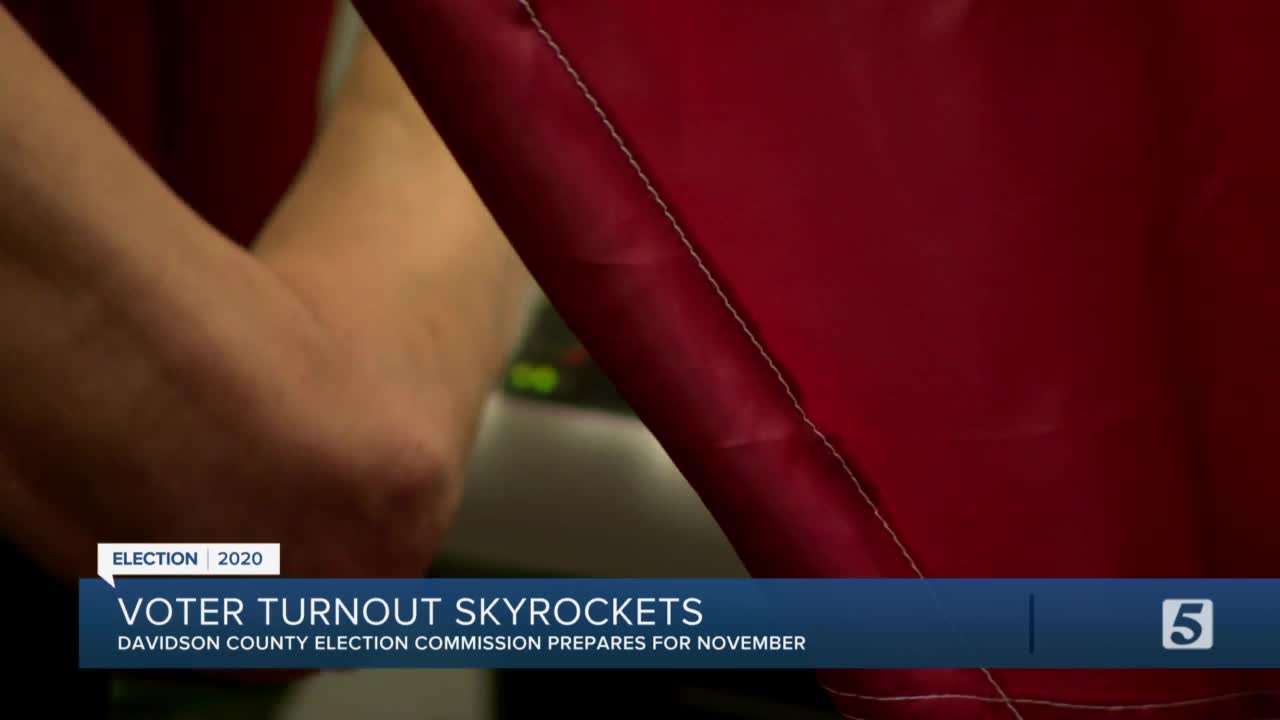 NASHVILLE, Tenn. (WTVF) — In Thursday's 2020 statewide primary, two times as many people either voted early or absentee, compared to voters who showed up on Election Day in Davidson County.

Statewide, 487,842 Tennessee voters participated in early voting, according to the Tennessee Secretary of State's office. Compared to the 2016 statewide primary, twice as many people early voted this year.

Jeff Roberts, Davidson County's Election Administrator, called the primary a success, but doesn't have much time to catch his breath. "We will have to do a lot more planning and preparation to be ready for November," said Roberts.

In addition to preparing for a higher turnout in November because of the Presidential election, Roberts won't be able to rely on so many people voting absentee in the general election.

Monday, the Tennessee Supreme Court ruled "fear of the Coronavirus" is no longer a valid reason to vote absentee. However, any voter over the age of 60 can still request a mail-in ballot.

Roberts says they'll just have to roll with the punches. "Whatever decision the state court and the state legislature wants to go with, we will try to implement that and make easy for the voters," he said.

Roberts says it will be a delicate balance between managing a higher turnout, and still keeping everyone socially distant. To help encourage early voting, Roberts says they're looking at expanding the number of volunteer poll workers and he's also considering expanding hours and locations for early voting in November.

"We will try to maximize that for the voter to make sure they have plenty of opportunities in November should they choose to vote early," said Roberts.

If you'd like to see all of the absentee and early voting numbers in Tennessee, click here: https://sos-tn-gov-files.tnsosfiles.com/Early%20and%20Absentee%20through%208-1.pdf?njuPURyE277jlA3gxjJRLh.wBKQ67Ehs