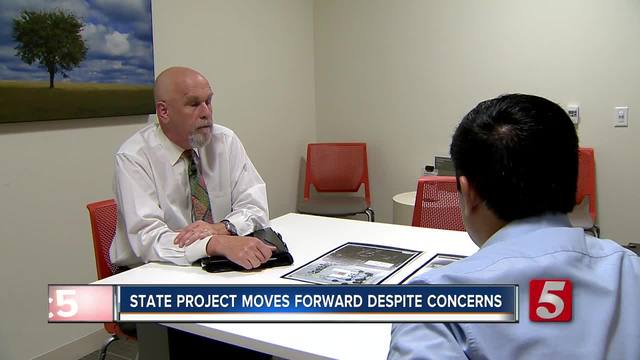 Despite concerns from neighbors, a project to move a state facility into the Crieve Hall neighborhood of Nashville is moving forward. 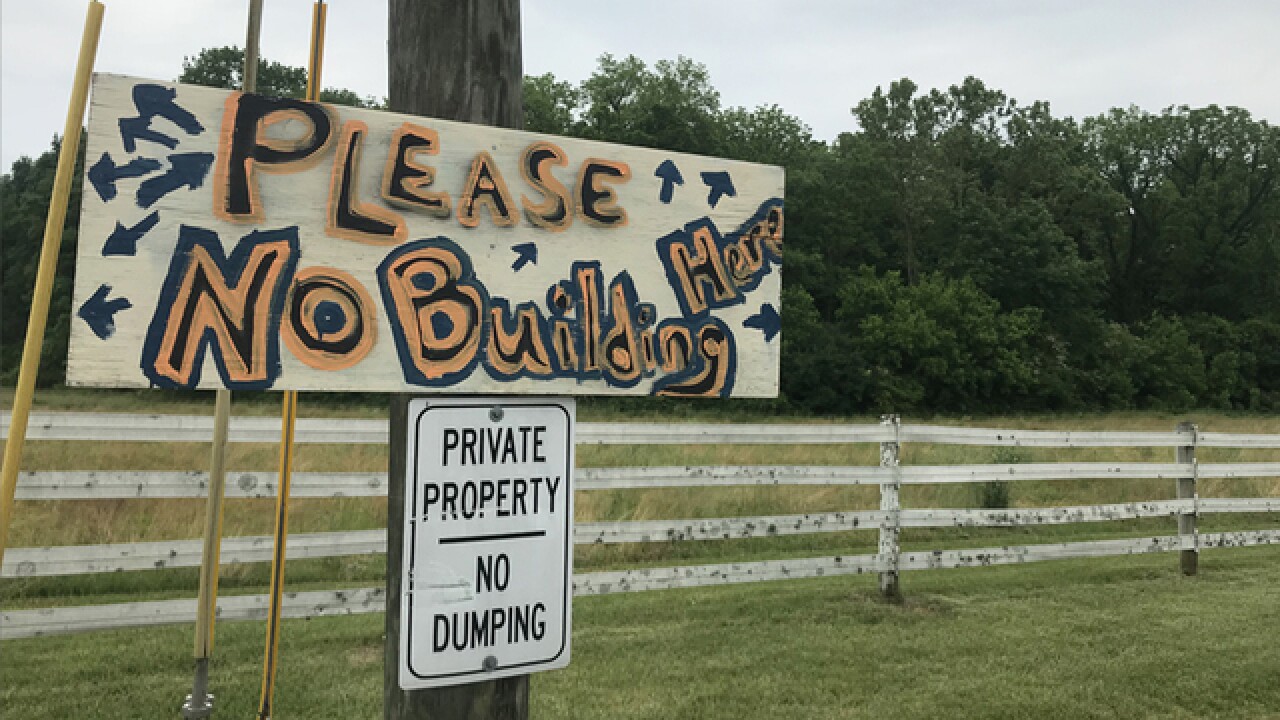 Despite concerns from neighbors, a project to move a state facility into the Crieve Hall neighborhood of Nashville is moving forward.

A community meeting is being held Thursday night for neighbors to speak with officials about the Regional Intervention Program (RIP) being transferred to a new building on three-acres of state property along Darlington Drive at the Ellington Agricultural Center.

RIP is currently in an older building on Belmont Boulevard in Green Hills. Regionally, it helps parents with children 6-years-old and under experiencing behavioral issues.

The district's council member and neighbors said they are not opposed to what the program does, but are concerned the proposed 15,000 square feet facility would mean the loss of recreational area, noise or light pollution, additional traffic, impact to the open field and wildlife, and fears of more development on the property in the future.

"It's heartbreaking, we don't need this in our quiet little neighborhood, we really don't," said one neighbor when NewsChannel 5 first reported on the story in October.

The neighborhood association board and Councilman Jeremy Elrod have been active to convince the state to move the facility elsewhere, even presenting a petition which currently has more than 900 signatures.

"I just like the neighborhood the way it is like most other people do," said neighbor Paul Jezioro.

Since the land is owned by the state, Elrod said he has been "extremely limited" affecting change.

A spokesperson for the Department of Mental Health & Substance Abuse Services said the program currently has 50 families enrolled in the program, but they do not come in all at the same time.

He said the new facility will not resemble a daycare.

The community meeting will be an opportunity to view preliminary renderings, and ask questions and give feedback on the design and use of the facility.

A spokesperson for the Tennessee Department of General Services said most neighbors will get to see the renderings for the first time, and hopefully ease concerns.

The meeting is scheduled from 6:30 p.m. to 8 p.m. at Crievewood United Methodist Church on Thursday.

Previous Story:
Petition Against Use Of Green Space To Relocate State Facility