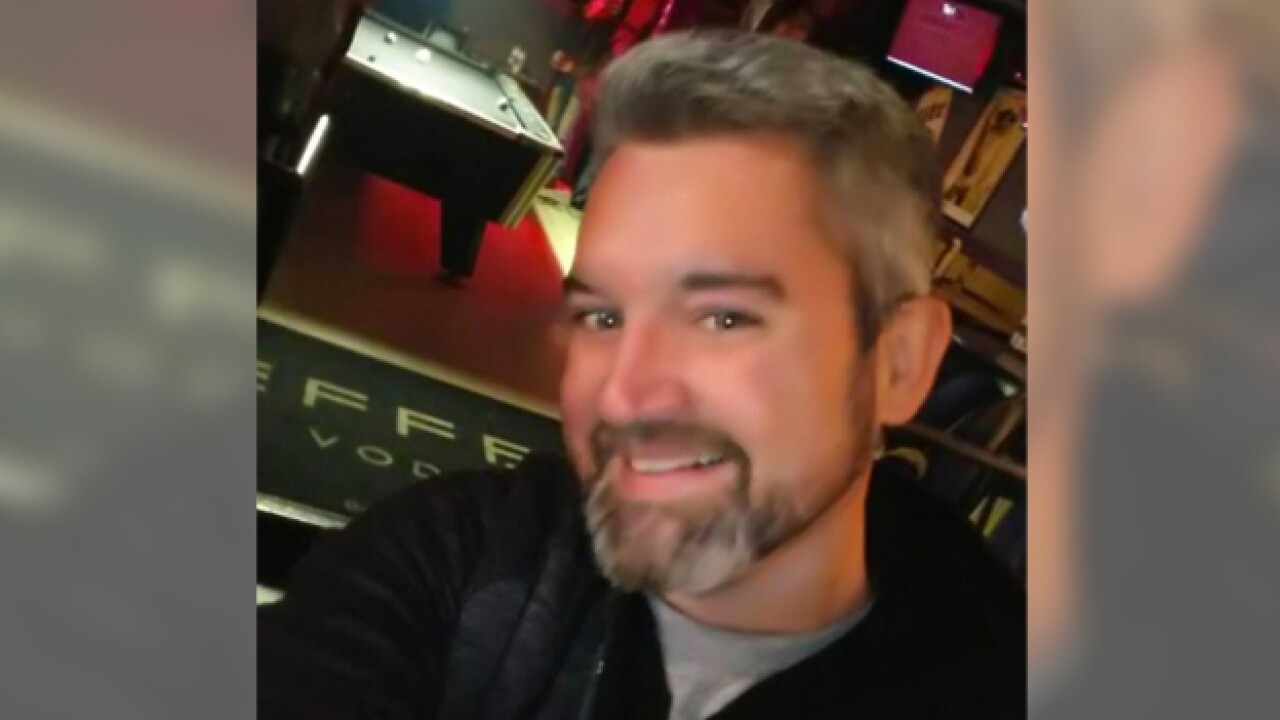 The murder of a beloved Nashville bartender has not been solved, but officials have learned new information in the case from the medical examiner's report.

Daniel Shields was a popular bar tender at the gay bar Trax. He was last seen leaving the bar on Ensley Boulevard of July 4th.

After Shields didn't show up for work the following weekend his boss got concerned and called police who found his body in his apartment on Delaware Avenue.

According to the Medical Examiner's report, Shields suffered a gruesome death.

His cause of death was determined as "multimodality trauma." The assistant medical examiner believes he may have been stabbed, beaten, and or strangled. He was also found bound with numerous items and covered with a blanket.

Shields' sister, Sherri, recently spoke to NewsChannel 5 describing how tough it's been not knowing what happened to her brother.