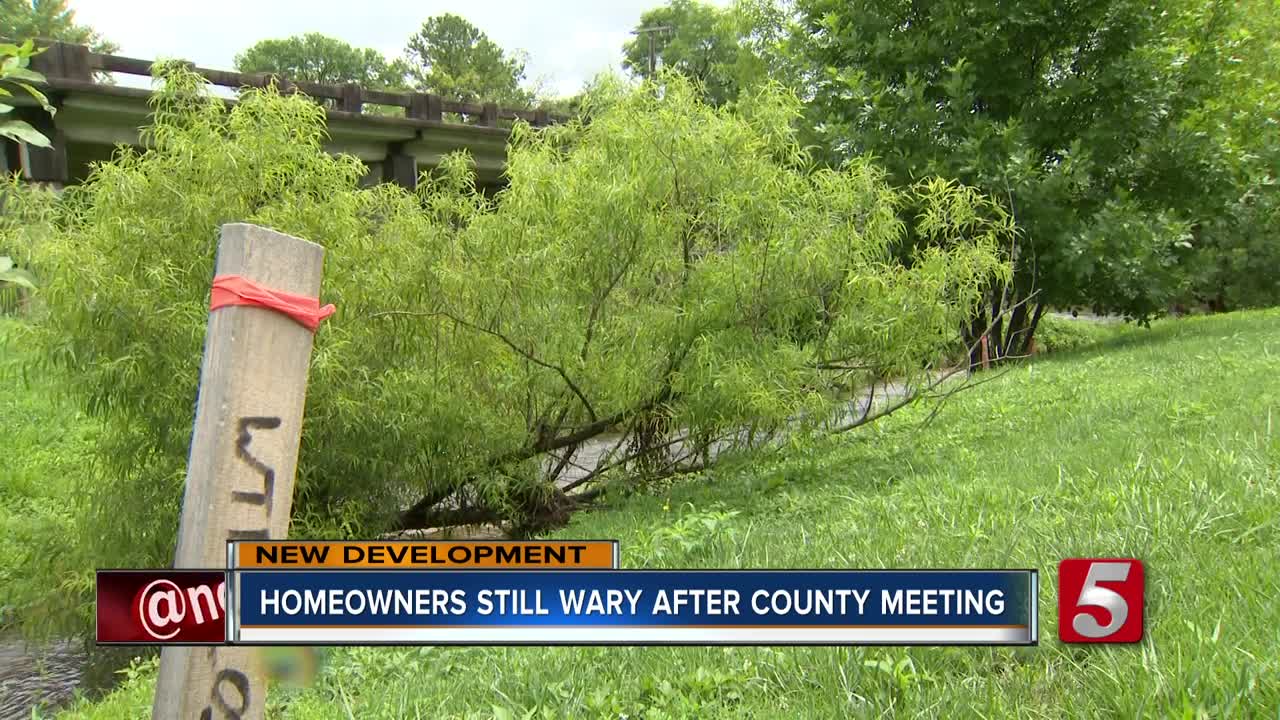 Residents of Sumner County were partially placated after a meeting about a controversial sewer line. 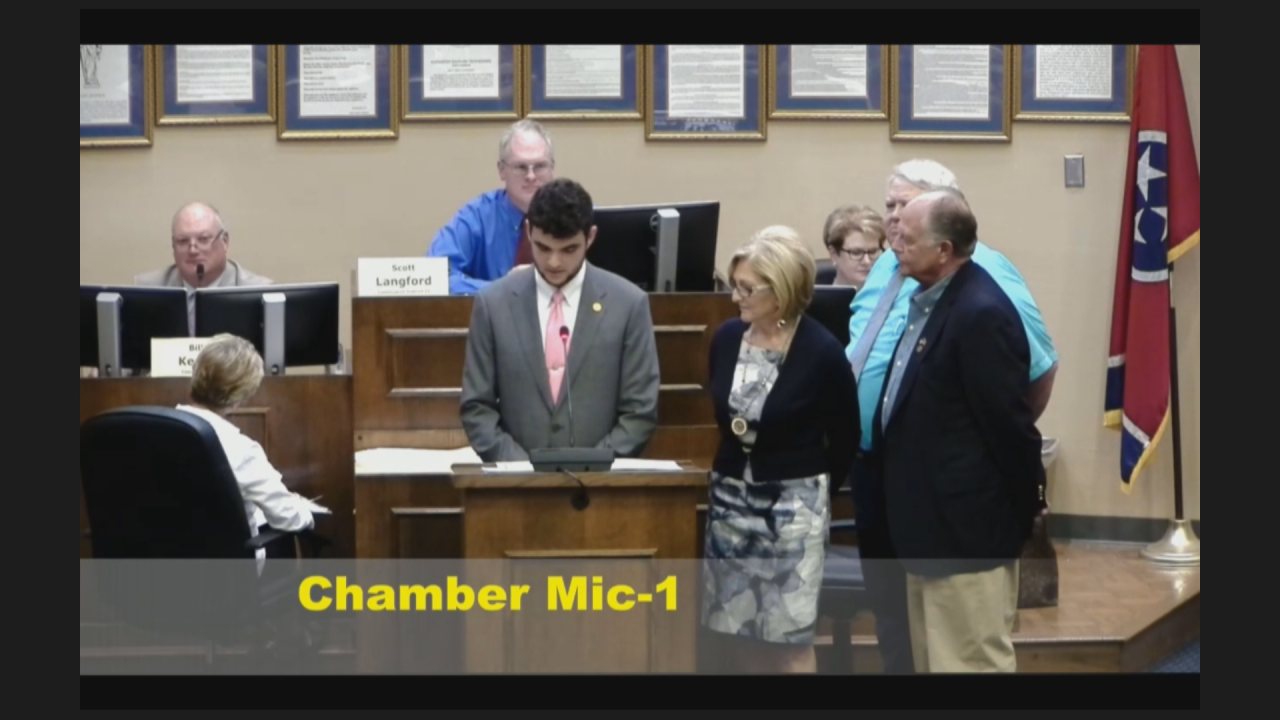 NASHVILLE, Tenn. — Residents of Sumner County were partially placated after a meeting about a controversial sewer line.

The plan would run a sewer line up Station Camp Creek from Long Hollow Pike, but residents who live along the creek are worried the county is going to take their land for the project.

The meeting ran until 1:30 a.m. Residents voiced concerns about the size of the proposed sewer pipe. They say a 15 inch pipe is too much and points to future development being the real reason for the sewer pipe plan.

"We feel cautiously optimistic about what was happening," said Deborah Holmes, who owns the lot where the pipe project would start. "We had some movement, we had a lot of great discussion. It's taken us 10 months to get some answers, all of the sudden in the past couple of weeks, we've a lot of questions answered."

Holmes says the county commission is discussing a less invasive access road that would be less visible. She's also hoping the commission will consider a smaller pipe, or perhaps a pipe that runs up the road instead of through the yards of residents.

Still, County Commissioner Jeremy Mansfield said he doesn't believe the commission made any solid moves to help residents. He still fears the county may condemn residents' land to convert into greenway or an access road.

The issue will now be discussed by a county committee.