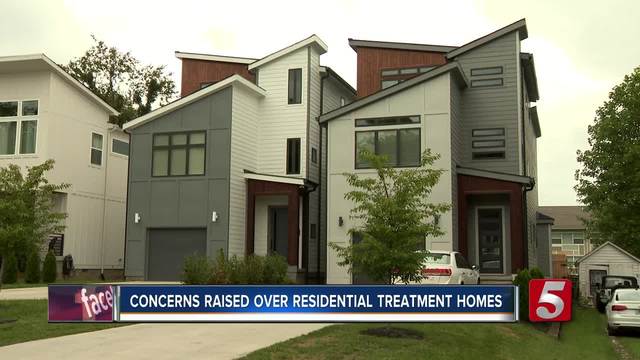 Neighbors are fighting back after finding out a residential treatment facility for mental health patients was moving next door. BrightQuest Treatment Centers, a mental health rehabilitation facility, is opening at least two residential homes in Nashville. 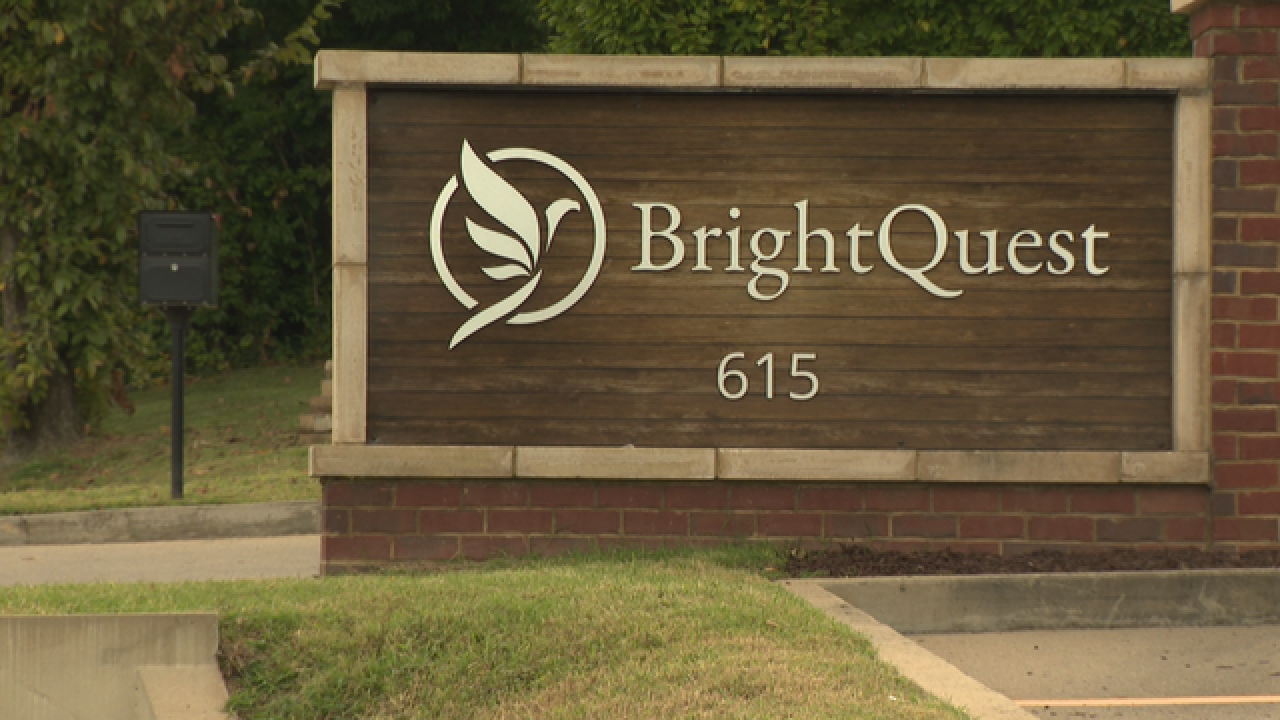 Neighbors are fighting back after finding out a residential treatment facility for mental health patients was moving next door. BrightQuest Treatment Centers , a mental health rehabilitation facility, is opening at least two residential homes in Nashville.

Kaitlyn Faris lives next to one of them on Dewees Avenue. She's worried the program will be dangerous for residents. They treat adults suffering from schizophrenia, schizo affective disorder, bipolar disorder, depression, post-traumatic stress disorder, and co-occurring disorders.

Faris said, "The concern is how severe is the mental illness? And does it pose a threat to either themselves or the community?"

According to their website, one of the homes is a semi-independent living situation. The actual treatment facility is about a mile away in Berry Hill.

"It said that they were going to have some members from BrightQuest coming in the morning and coming in the evenings to check in, but that there's not going to be around the clock monitoring," said Faris.

Second, residents like Tracy Hancock are concerned about a business operating in the middle of a neighborhood.

Hancock said, "We're concerned that the nature of the business is the kind that could potentially be dangerous to those in the neighborhood. We've done a fair amount of research on the company and similar homes that they opened in other cities, most notably Seattle, we read some really scary stories about things that happened at those homes."

BrightQuest Treatment Centers used to be called "Hanbleceya." That company closed and left Washington. Executive director Ashley Danner said they are turning the page and have made improvements. They are now owned by Constellation Behavioral Health, a company that has multiple locations in California.

Danner said, "I think with the new leadership, new ownership, we're making different decisions this time. We did something differently in Nashville in that we engaged with the licensing entities well ahead of time to make sure that we understood what were our responsibilities to be in alignment with all of the licensing standards."

She hopes by raising awareness that neighbors will feel better about the mental health program soon. On Monday evening from 5 p.m. to 7 p.m. they held a community meeting at their treatment facility in Berry Hill to answer questions.

Danner said,  "We want to be the best neighbor you ever had. And most often than not, you probably won't even know that we're there."

In addition to the Melrose location, BrightQuest is opening a treatment home in Sylvan Heights. It will be state licensed and has 8 beds. A 24 hour support staff is available at that location.

If you have concerns, the Nashville community line is 615-933-1081 and their email address is NashvilleDirector@BrightQuest.com.