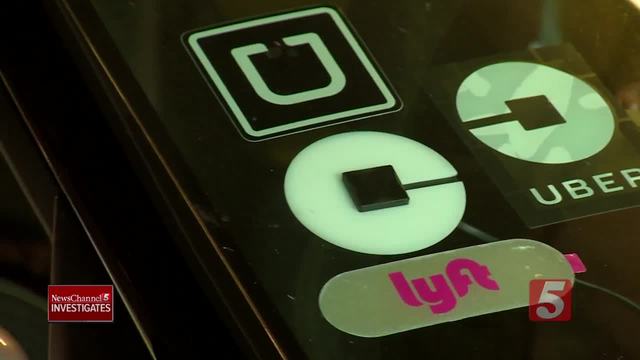 Going by Uber or Lyft is how a lot of us get around these days, but the next rideshare you take could put your life in danger. It turns out, a lot of the rideshare vehicles out there have major safety issues. 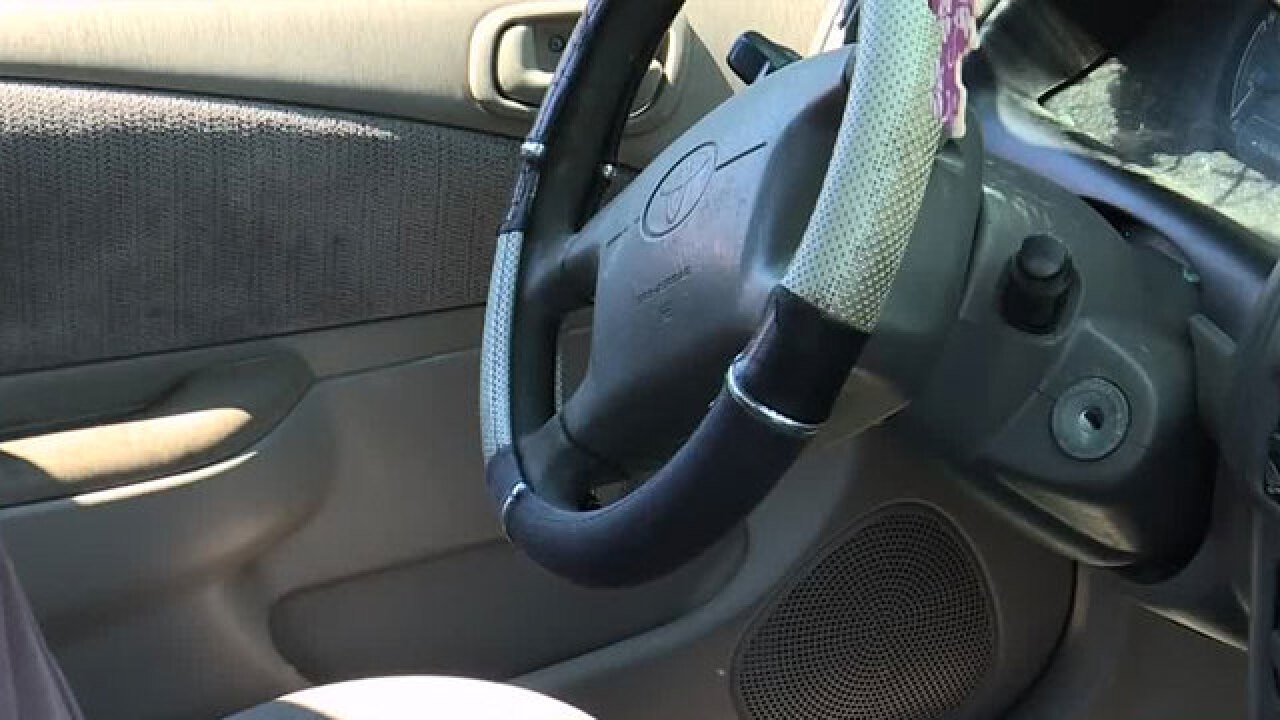 Going by Uber or Lyft is how a lot of us get around these days, but the next rideshare you take could put your life in danger. It turns out, a lot of the rideshare vehicles out there have major safety issues.

One out of every five cars in the Nashville area has at least one open recall, meaning the manufacturer said there's something wrong with the car and it hasn't been fixed yet.

We went to the Nashville Airport where there's an area just for rideshare pickups with Chris Basso from CarFax who helped us find vehicles with safety issues that could put you at risk of getting seriously hurt or worse.

"These are things that we have seen can cause fires, crashes, exploding airbags," Basso explained.

Yet every one of the drivers we asked insisted they knew nothing about the potential problems, even though car companies are required to notify owners and tell them how they can get the problems fixed.

But perhaps even more surprising was that the rideshare drivers didn't seem overly concerned about what was going on with their vehicles. Nor were they interested it seemed in hearing what they could do to make sure their rideshare passengers were protected.

When we tried to tell drivers we'd found their vehicles had unfixed recall issues, they told us they didn't have time, or they ignored us and drove off, or they even slammed their door shut.

CarFax's Chris Basso was, too.

"It really blows my mind," he told us.

He's done this same sort of experiment in other cities with reporters and this, he said, was the first time he's seen this sort of reaction from drivers.

Now, the same information we used is available to you, and that means you can find out whether that Uber or Lyft vehicle you've reserved has any serious problems before you get into it.

All you need is your phone. After you make your reservation, the rideshare company will send you the tag number of the vehicle that's coming to get you.  Then go to the free MyCarFax app, type in the tag number, and in seconds, you'll know whether the car has any open recalls and what they're specifically for.

Then it's up to you to decide what to do next.

We told a man loading up his family, including several young children, into a van that their rideshare had open recalls for faulty seatbelts and airbags.

Basso told us, "Multiple people have died from this issue." But that didn't stop the family.

We asked the man, "So you're still going to get in now?"

And then there was the woman who said she didn't have time to talk because she was going to a meeting. We tried to tell her that she was getting into a vehicle that could be dangerous, but she was in such a hurry, she jumped right into a van where the back passenger door could open while the car was moving.

"She was sitting right next to it," he said in disbelief.

"She could have fallen out?" we asked.

"If the part fails, yes, she could fall out of the car," he answered.

Basso said it's important to take the recall information seriously, or do like another rideshare passenger did.

He told us, "I have to put my trust in [the driver]. He's got a Jesus sticker on the back. I'm agnostic, but I'm going to roll with him. You might say he let Jesus take the wheel.

Both Uber and Lyft, we've found, do not require drivers to fix these safety recalls. The only thing the companies do require is a vehicle inspection to make sure that things like the headlights, windshield wipers, and horn work.

We reached out to both Uber and Lyft to find out why they allow drivers to drive with unfixed recalls. Neither company responded to our questions.