Ridgetop police officers back on patrol after board shutters department 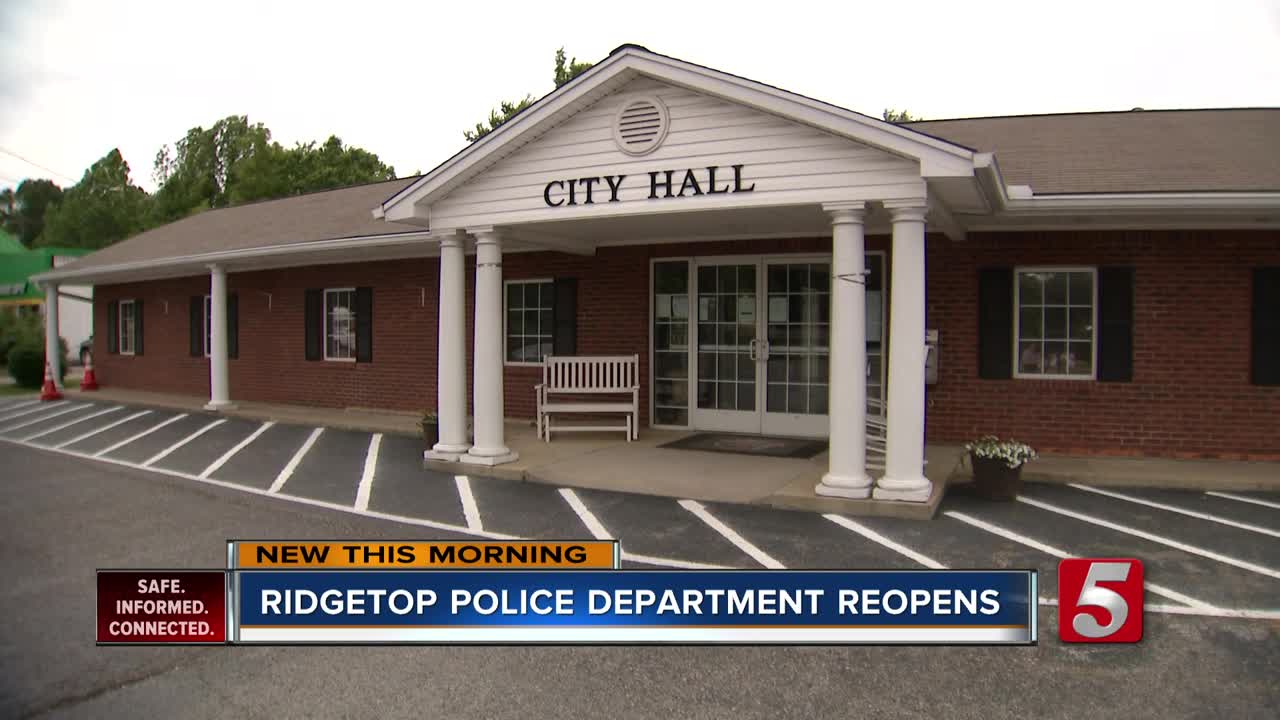 A Robertson County judge ordered Ridgetop Police Department to reopen Friday after it was shutdown at the beginning of the week.

The department will remain open until a judge decides if it can keep operating or if it should be dissolved.

According to Smokey Barn News, the department would not close before July 1.

Mayor Tony Reasoner told NewsChannel5 the city council closed the police department because it had no other choice. Reasoner said police requested $450,000, but the city only has $129,000 to allocate to law enforcement.

Ridgetop Police Chief Bryan Morris said he believes the city was retaliating against the department when it shut it down. The district attorney is currently investigating the legality of city leaders allegedly setting illegal ticket quotas for the police force.

On Facebook, residents posted a photo of a sign put up in town publicizing a special meeting Monday night at 7 p.m., likely about the matter.