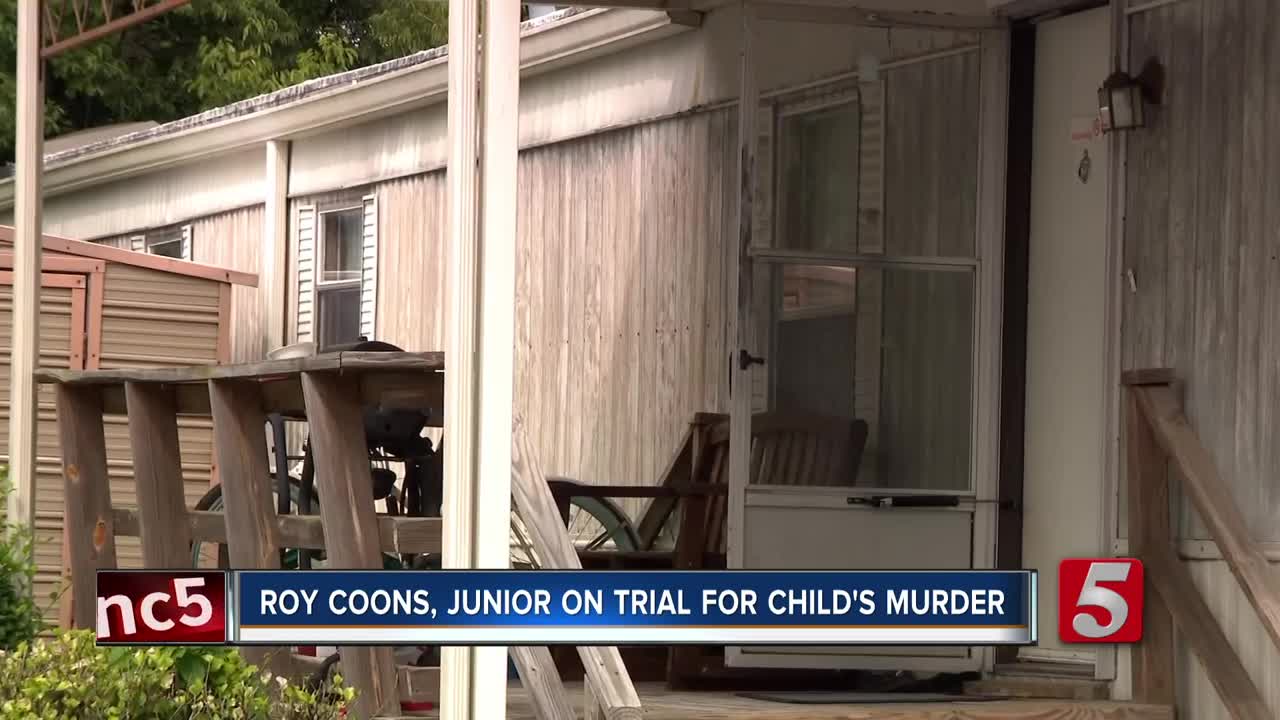 Coons Jr. is facing multiple charges, including premeditated first-degree murder and attempted rape of a child, in the 2017 killing of 12-year-old Yhoana Arteaga. 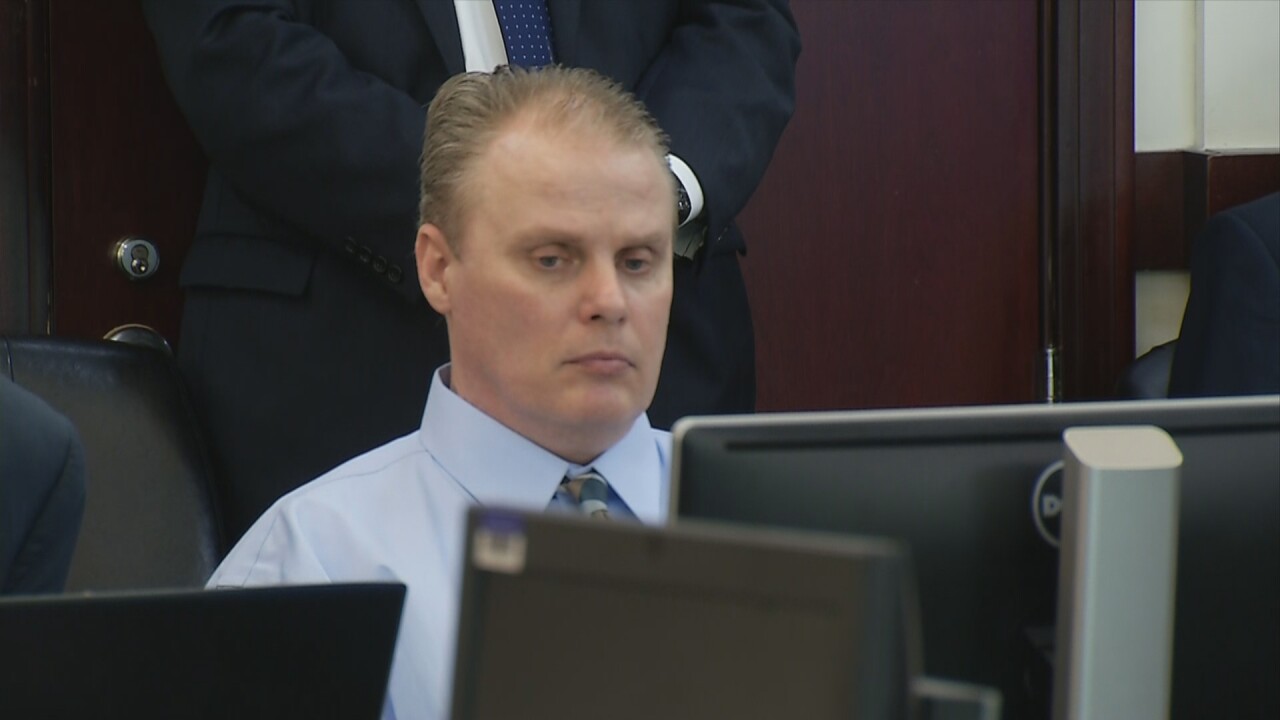 NASHVILLE, Tenn. (WTVF) — Closing arguments could begin Monday in the trial of Roy Coons Jr., the man accused of killing a 12-year-old girl.

Coons Jr. is facing multiple charges, including premeditated first-degree murder and attempted rape of a child, in the 2017 killing of 12-year-old Yhoana Arteaga.

At the time, the 46-year-old Coons lived two doors down from the family.

As day five got underway, Medical Examiner Dr. Feng Li took the stand and testified that Arteaga died by strangulation.

Jurors were shown seven photos from the autopsy.

The jury also heard the 911 calls between Arteaga’s mother, Patricia Velazquez, and the 911 operator interpreter. The call started with Arteaga’s sister telling the operator her sister was home alone and someone killed her.

On August 10, 2017, Arteaga’s mother and two siblings arrived home to find her bruised, bloody body in her room and karate ties around her neck. The phone call lasted about 12 minutes.

Judge Monte Watkins took a recess afterwards and someone ran out of the room crying.

Arteaga’s family has not been in court since Tuesday when they testified.

The state played a recorded conversation between a detective and Coons Jr. that happened 8 days after the murder of Yhoana Arteaga.

In it, the detective asked Coons if he had ever knocked on the door that day, he said no. The detective then asked if Coons' DNA would be found on the girl. And Coons responded saying he's shaken her hand before.

Coons told the detective he went to get cigarettes around noon and walked passed the house around 3 p.m.

We know Coons was arrested almost a month after this conversation.

The trial is expected to pick back up Monday morning.