Saturn Pkwy Expansion In Spring Hill To Begin Next Week 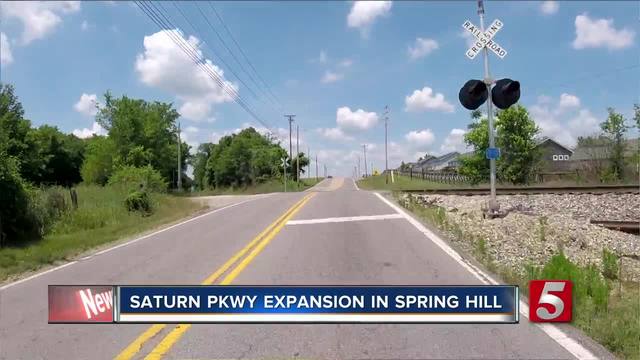 A Tennessee Department of Transportation expansion to Saturn Pkwy in Spring Hill will give tractor trailer traffic a quicker, easier route to the area's largest employer and give trucks an alternative to traveling through the center of town. 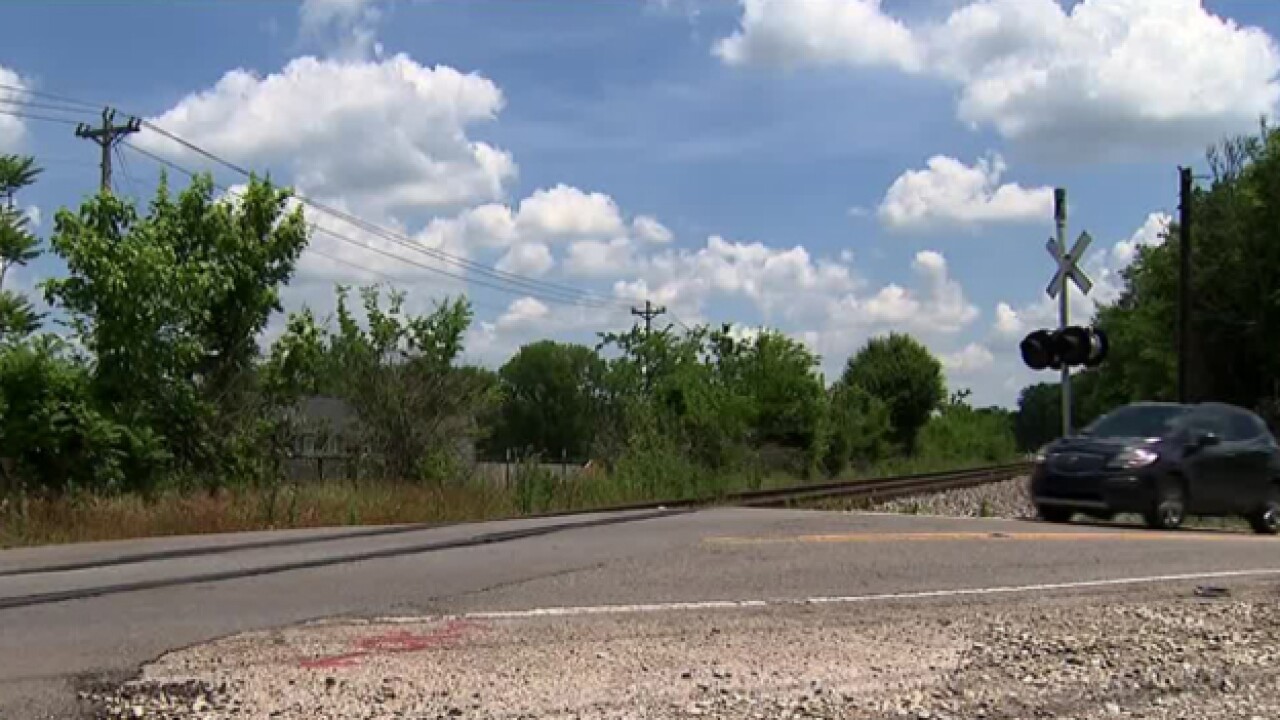 A Tennessee Department of Transportation expansion to Saturn Pkwy in Spring Hill will give tractor trailer traffic a quicker, easier route to the area's largest employer and give trucks an alternative to traveling through the center of town.

Near Spring Hill, the area's largest employer is GM.

"GM has been huge for Spring Hill," said city communications director Jamie Page, "it certainly was the impetus for putting Spring Hill on the map." That was back in 1990.

The car manufacture's more than 3,000 employees know how to work a line. And now they're excited for a different line - a connector by TDOT to bring Saturn Parkway directly to Beechcroft Rd, where many GM suppliers are located.

It's a way interstate traffic can quickly move across town. But with GM smack in the middle, and donating the land, that's not the only purpose.

"It's really more about traffic safety and the ability for us to get our supplier products to the plant," said GM Facilities Manager Mike Rayburn.

Rayburn says local drivers can encounter as many as 30 semi trucks an hour headed to the plant.
Many of them come from the suppliers that have cropped up on Beechcroft Rd, which means the tractor trailers currently have to cut through town to reach GM. Trucks pass by schools, shops and city offices before reaching their destination.

"It interferes a lot as far as local car traffic and it makes it much easier and faster more direct for the trucks to go straight to the factory," Page said.

"Whenever you mix 18-wheelers with cars and going through the city it does create a fair amount of congestion you're having to deal with," he said.

Beechcroft Rd, a slim 2-lane road with no shoulder , will also widen with the project to include a turn lane and safer shoulders. That will be a welcome change for those who drive it.

"We'll have semis trying to pass one another and they'll hit mirrors because it's so narrow," said Page, who said the city often sees crashes in the area.

Another major change will be a Beechcroft Rd bridge over the CSX railroad tracks. Trains stop at the GM plant multiple times a day and can serve as not only a nuisance but create safety issues for drivers and first responders.

"If you have a fire or a traffic accident on the other side of the tracks it takes way longer for police and fire to get around," Page said.

The project will be funded by a combination of state ($9.4 million) and federal ($37.6 million) funds.

Facilities Manager Rayburn has been in Spring Hill from the beginning, when the facility was known as the Saturn Plant. He says he's seen the area completely change over 30 years since the plant went live.

He hopes the next change continues to move the city forward.

Construction begins Wednesday after the long holiday weekend. TDOT hopes to complete the project by Christmas of 2019.

Drivers in the area should expect slower speed limits and delays along with occasional closures during construction.