Body of 19-year-old swept away by floodwaters found 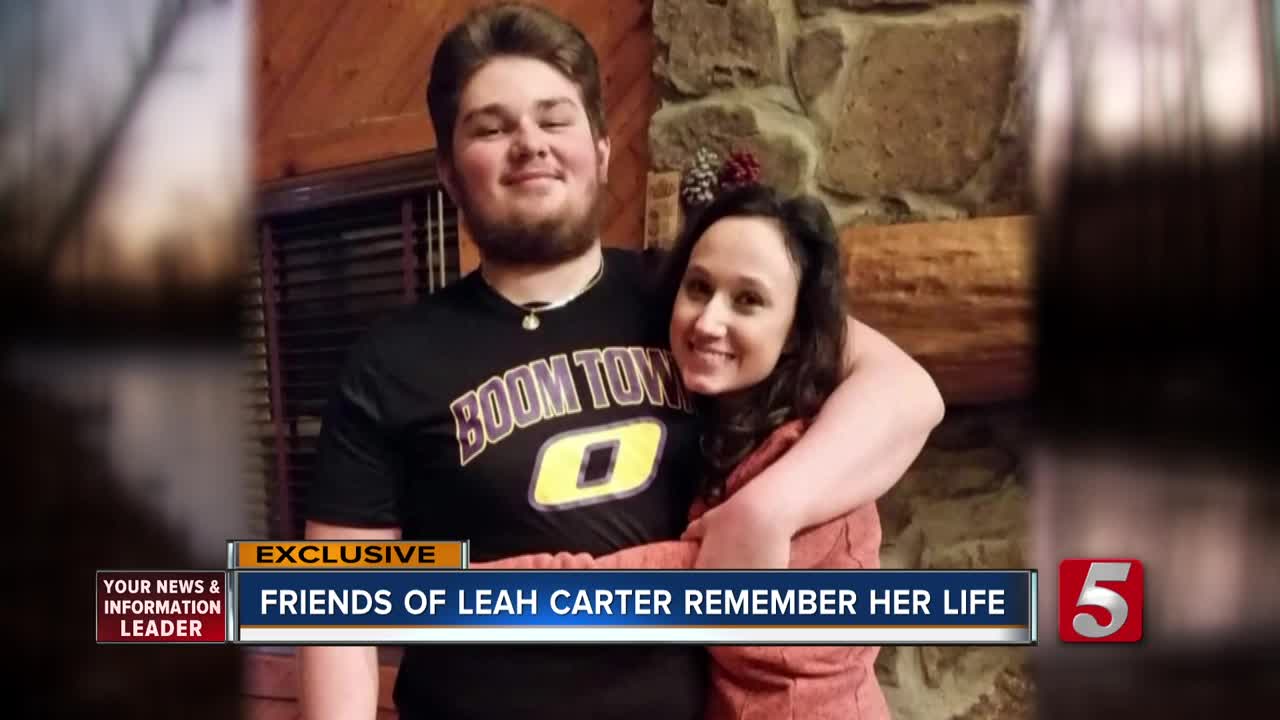 The search for a missing 19-year-old has ended after her body was found in Monroe County, Kentucky on January 5. 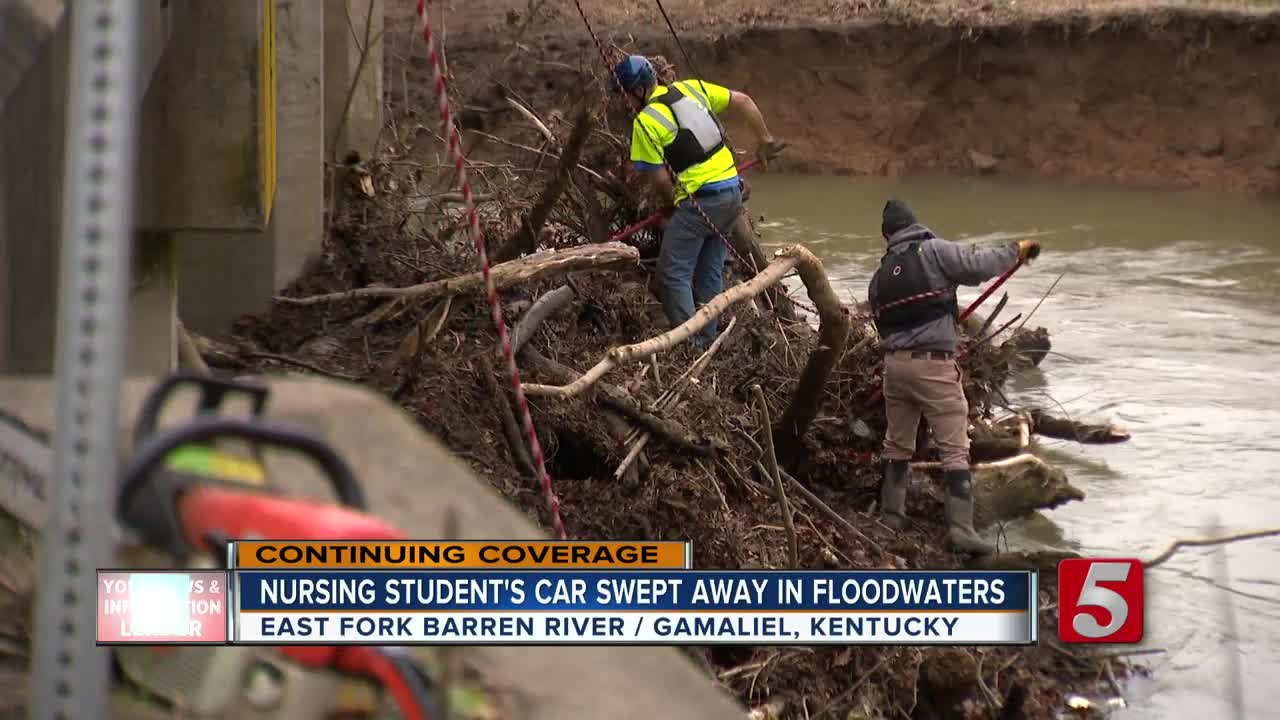 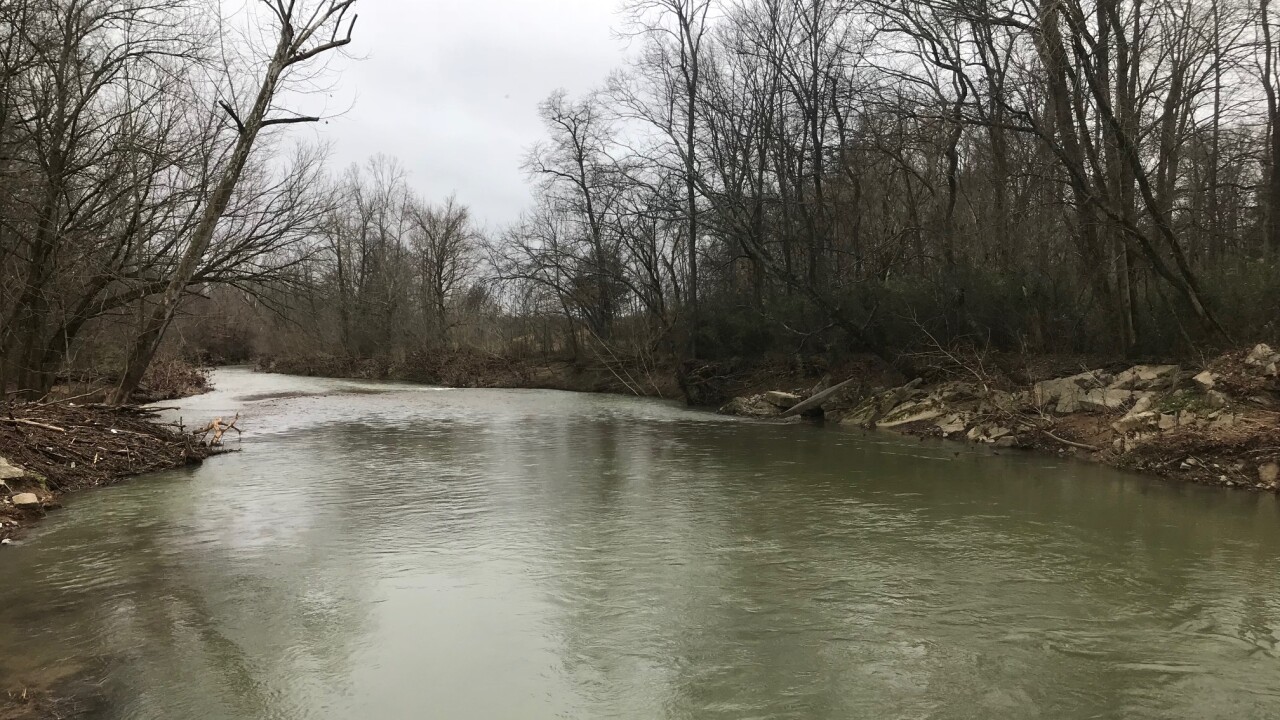 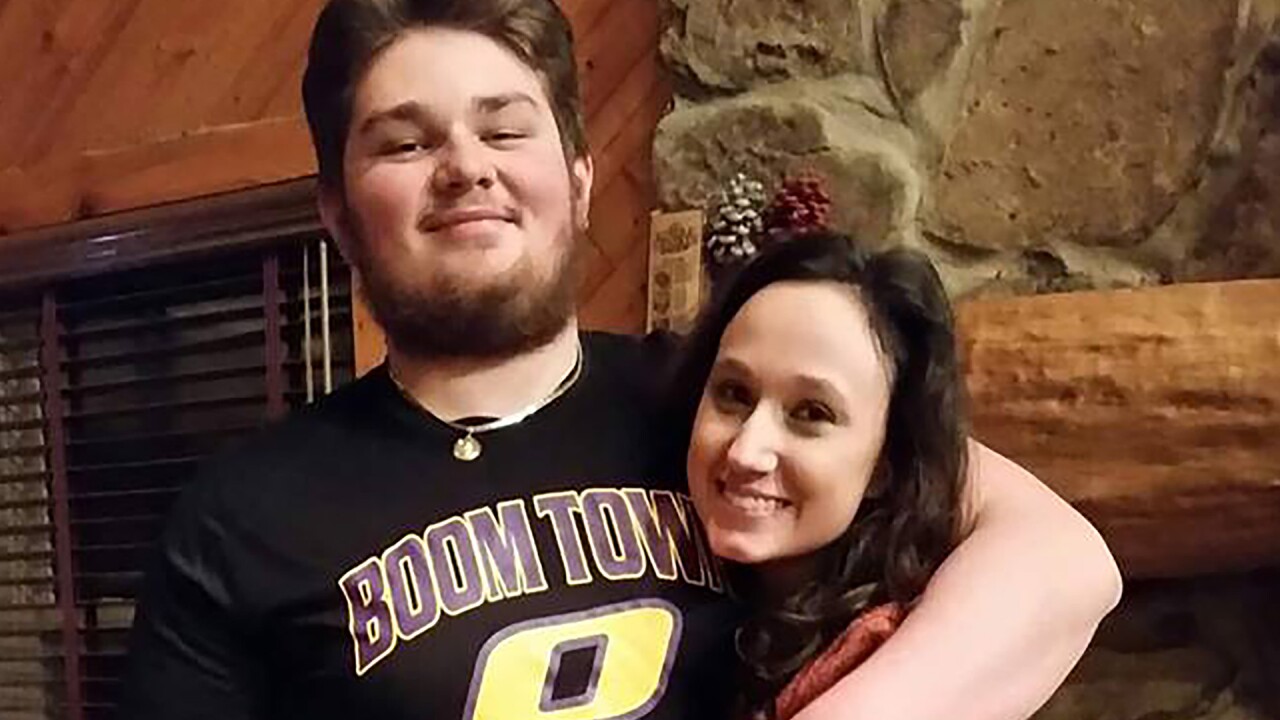 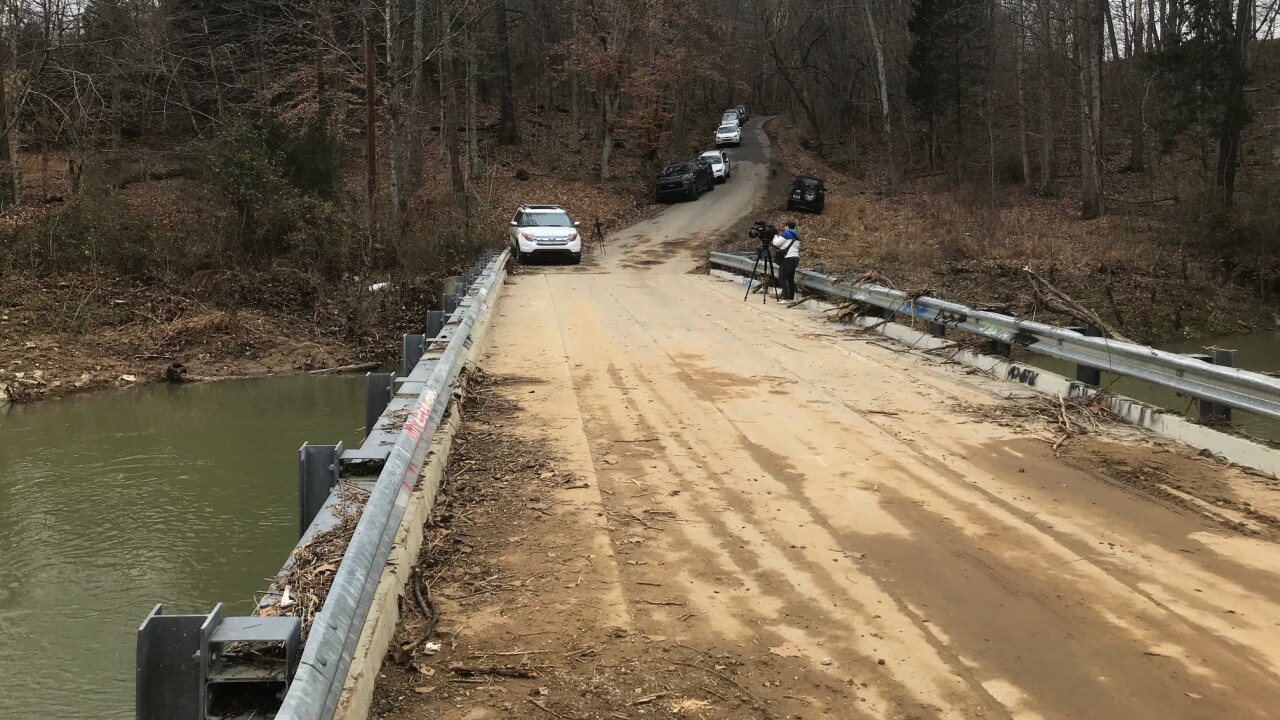 TOMPKINSVILLE, Ky. (WTVF) — The search for a missing 19-year-old has ended after her body was found in Monroe County, Kentucky on January 5.

Leah Carter, of Gamaliel, went missing after she attempted to cross a bridge on Lyons Road on New Year’s Eve.

Carter called 911, telling dispatchers she drove onto the flooded bridge and her car stalled. The car was eventually swept away into East Fork Creek.

Through the night, the floodwaters receded by about 10 feet. On Tuesday, her car was found about 500 yards from Lyons Bridge.

Hundred of volunteers searched for Carter for five days until her body was located about five miles from where her car was first found.