Shelbyville pastor settling in after months stuck in India 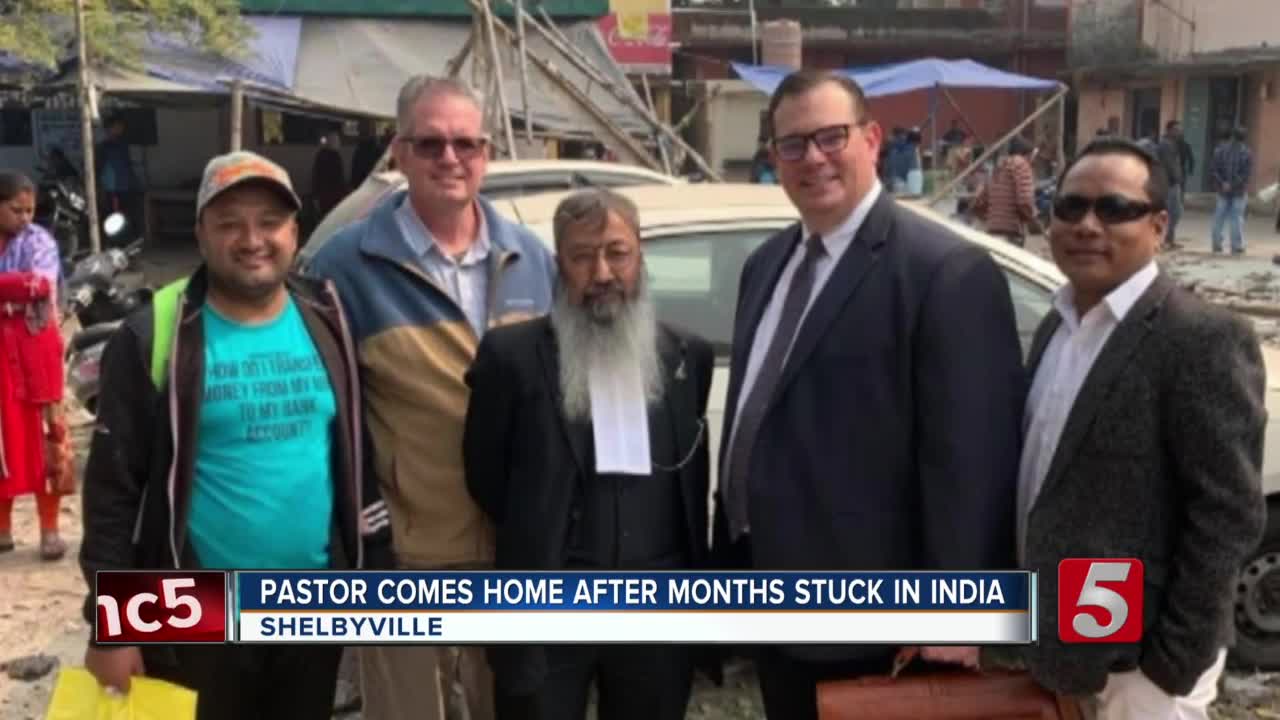 A Shelbyville pastor is waking up in his own bed after he was allowed to come back home from Asia. 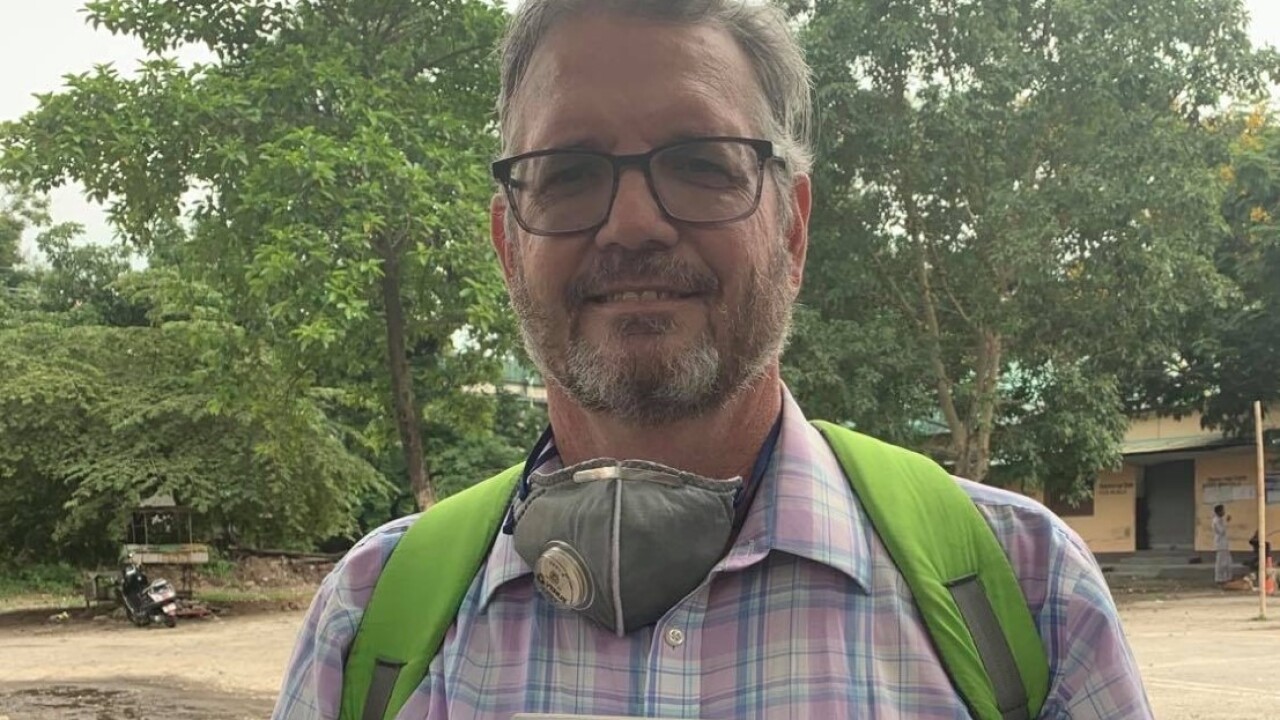 SHELBYVILLE, Tenn. (WTVF) — A Shelbyville pastor is waking up in his own bed after he was allowed to come back home from Asia.

NewsChannel 5 captured the moment Pastor Bryan Nerren reunited with his loved ones and church family at Nashville International Airport on Tuesday night after being stuck in India for more than seven months.

Nerren's welcome gift continued the next morning when the community held a parade outside of his home. He spent the morning walking around the house and getting acclimated again.

"I had to re-figure out where the light switches go to because I forgot so much in more than seven months," Nerren told NewsChannel 5. "I walked around the yard and looked at grass because I haven't see any grass in so long."

Nerren quietly spent most of his time in India at a motel, not far from the jail where he spent almost a week in. He was first arrested in October for the money he was carrying for a missionary conference. Nerren was accused of entering without proper documentation even though his attorney said he declared the money, which wasn't even enough to be considered a crime.

The American Center for Law and Justice (ACLJ) said he was falsely charged over a misunderstanding that should've taken just hours to resolve. However, Nerren claimed he was jailed after being asked if he was a Christian and if he'll be meeting other Christians in India. Even though he bonded out, his passport was taken away and a travel ban was issued.

"There were several times when the prosecutor and the customs department told me that I was absolutely going to prison for five to seven years. Those were dark and difficult times," he said.

After several failed attempts and negotiations, Nerren finally received help through the U.S. ambassador to India. Last week, charges were dropped, the prosecution was withdrawn and the judge lifted all travel restrictions, according to ACLJ.

Nerren doesn't plan on visiting India ever again even though he's been there over the years. He said he's not letting a few people shake his faith in God and his love for the people of India.

He returned just in time for his wedding anniversary next week with his wife of 41 years.

"We did a whole lot of crying because this morning was very real. It's finally over and I'm finally back home and what we believed was almost impossible, was really the end," Nerren said. "Faith is stronger than ever that I could trust God when it's impossible and he'll still be God."

Nerren plans to preach on Sunday at International House of Prayer Ministries in Shelbvyille.