Some residents are still struggling after flooding in Waverly 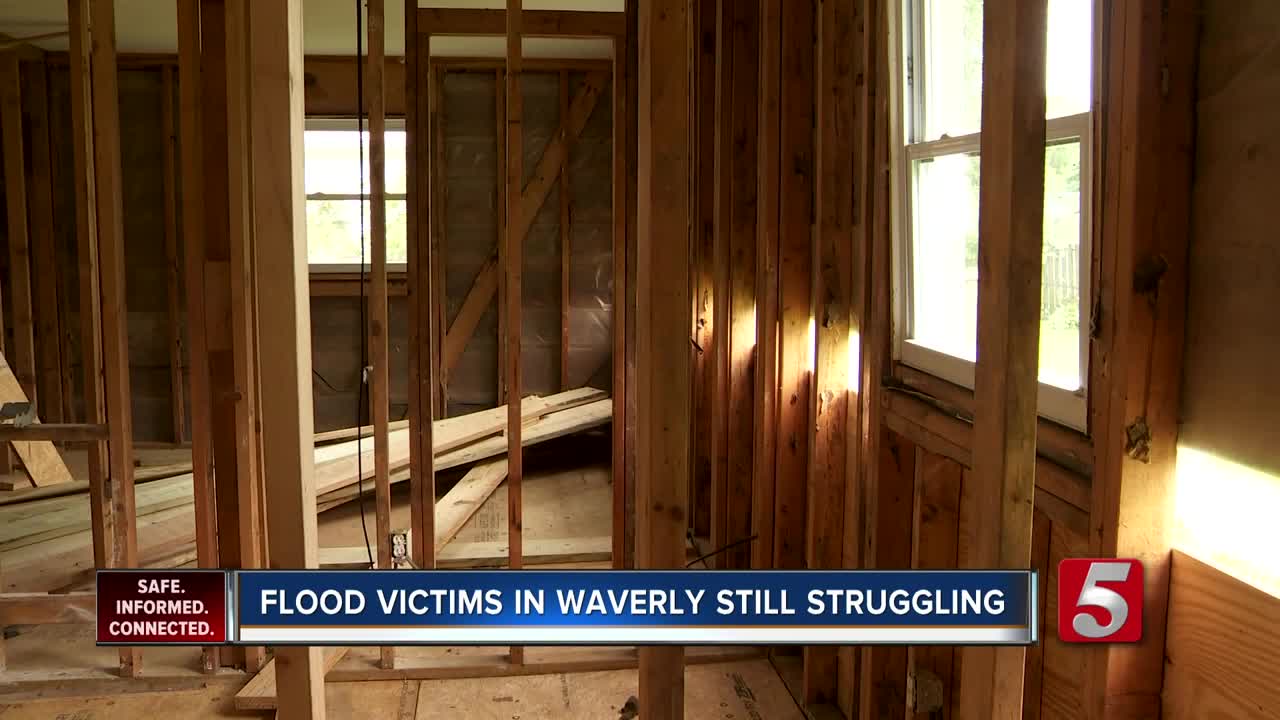 Some residents are still struggling after flood waters devastated much of Humphreys County. 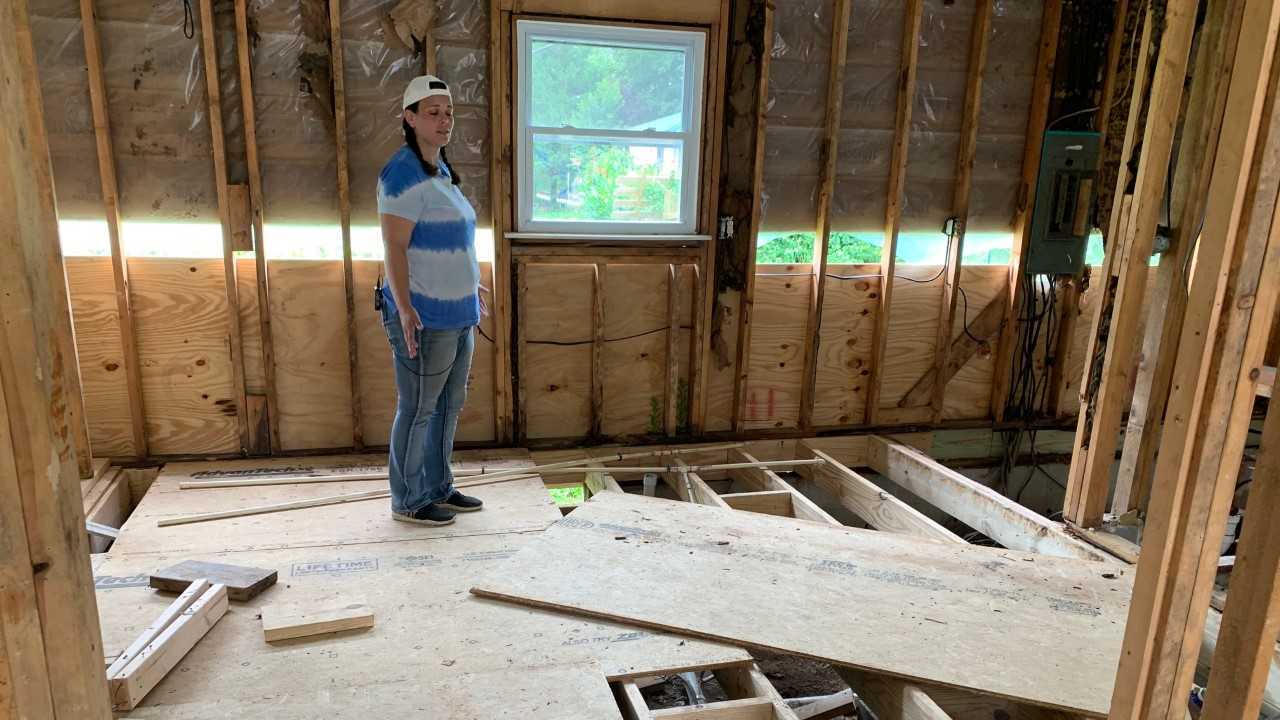 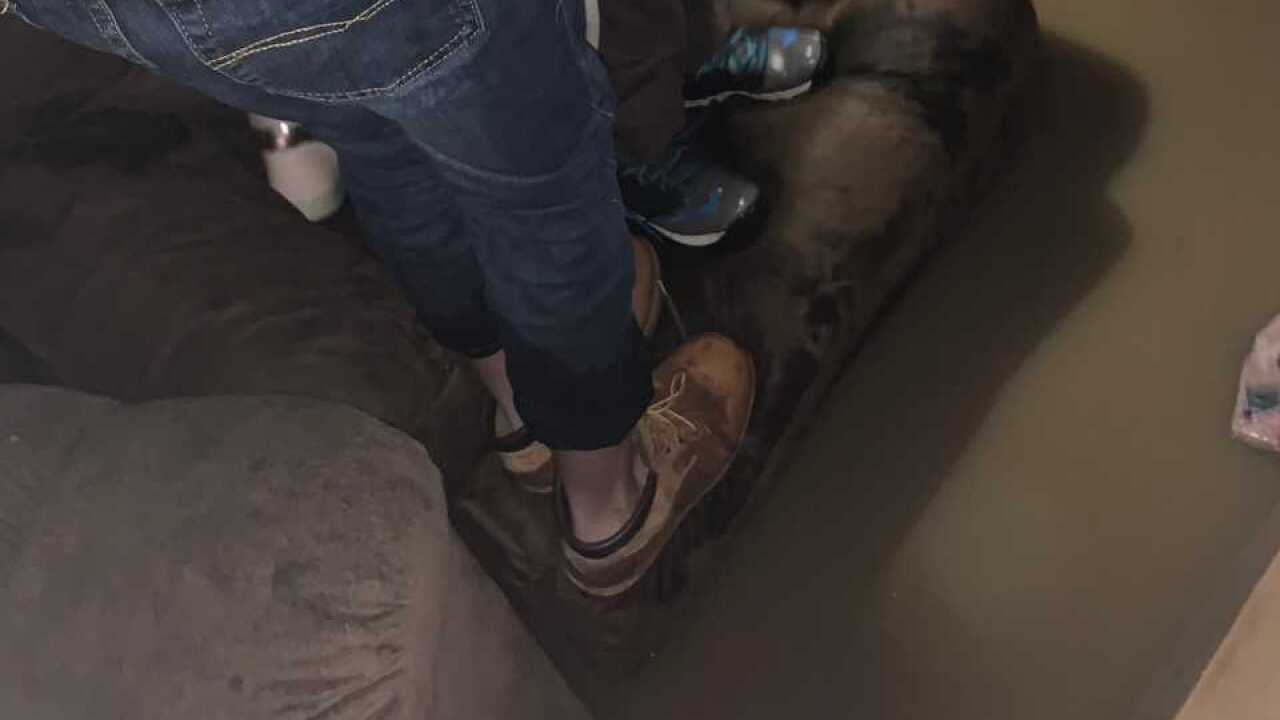 WAVERLY, Tenn. (WTVF) — UPDATE: After the story aired, the flood victims were assisted, and they were able to raise their home to prevent it from flooding again.

Some residents are still struggling after flood waters devastated much of Humphreys County.

While President Trump declared it a federal disaster and made money available, some families are still stranded.

A home that was once filled with love, now sits on Fairfield Drive dilapidated. On February 23rd, several feet of water filled Libby Sanders' house in Waverly. Her children stood on a couch to keep from getting wet.

"When the flood came and we started ripping up the floors, and the carpets, my foot actually went through one of the floors," Libby Sanders said.

Sanders said she received $42,000 from insurance, and hired a contractor.

After she spent thousands of dollars on clean up, the contractor realized the issues were worse than expected.

"Every joist, all of it was rotted out completely," Sanders said.

Sanders said she bought the home in 2018 for $65,000. She thought she was getting a good deal, but recently discovered the house was likely damaged by the big flood in 2010.

"We've had contractors come out and they don't even want to touch it from where it sits because it's so damaged," Sanders said.

Sanders has reached out to the Federal Emergency Management Agency, and she's working on securing a disaster loan. Meanwhile, her family is left with lots of decisions to make.

All she can do now, is hope things get better.

Sanders, her husband, and children are staying at a relative's home and sleeping on air mattresses. They have a Go Fund Me page and you can donate here.

Businesses and individuals may also obtain information and loan applications by calling the SBA’s Customer Service Center at 1-800-659-2955 or by emailing disastercustomerservice@sba.gov. Applications can be downloaded from their website and returned or mailed to the U.S. Small Business Administration at 14925 Kingsport Road, Fort Worth, TX 76155. The deadline is August 20, 2019.