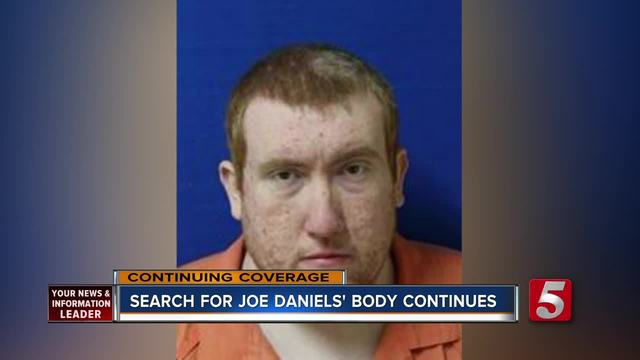 A source close to the Daniels family told NewsChannel 5 that Joseph Daniels has not disclosed the location of his child’s body because he apparently does not remember where he hid it. 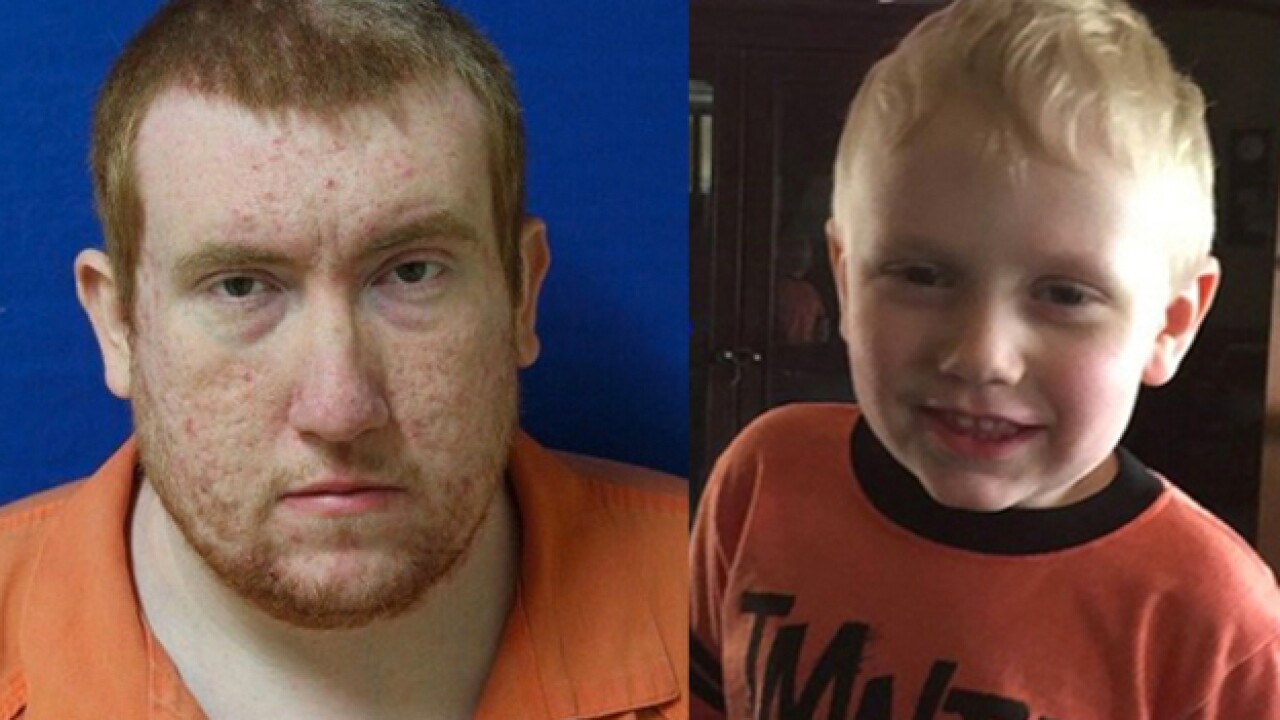 A source close to the Daniels family told NewsChannel 5 that Joseph Daniels has not disclosed the location of his child’s body because he apparently does not remember where he hid it.

Joseph and his wife Krystal Daniels are expected to appear together at the General Sessions Court House in Dickson on Friday.

He is charged with one count of criminal homicide after he allegedly beat his son to death with his bare hands and hid the body in a remote and rural location last Wednesday morning.

Krystal was later arrested for child neglect or endangerment after court documents stated she was present during his death and failed to report the abuse despite multiple opportunities.

At last check, the husband and wife do not have an attorney and will likely get appointed one during Friday’s hearing.

District Attorney Ray Crouch told NewsChannel 5 that there will be a chance a preliminary hearing will take place if the defendants agreed to it.

Crouch said it is still too early to determine the type of punishment they will pursue.

If there is a preliminary hearing, the judge will hear from witnesses and possibly learn more details surrounding the death of Joe Clyde Daniels.

He added that currently there are no other arrest warrants waiting to be served at this time.

The search continued into its second week in Dickson County.

In a press conference on Wednesday, Sheriff Jeff Bledsoe stated that Hickman County has also participated in the search.

Searchers have combed through woods and explored bodies of water to find the body in recent days.

The sheriff said there will be increased security on Friday due to high publicity and chatter on social media.

“We are going to make sure everything is properly secured and that we have everything under control as we deal with the movement and safety of both,” said Bledsoe.

He urged those who are planning to show up to show respect and remain in a class act that would best represent the county.

Meanwhile, the memorial at Friendship Baptist Church where a vigil was held on Sunday continues to grow with more flowers, toys and balloons.

Court is scheduled at 9 a.m.