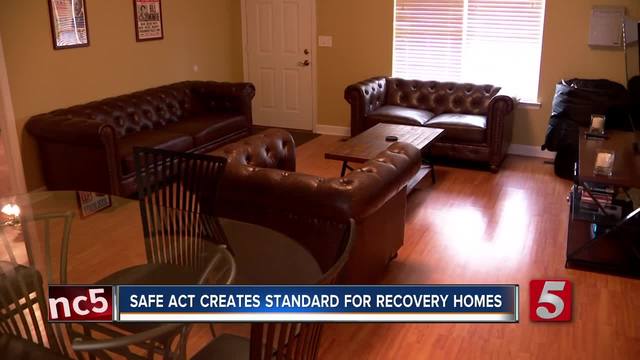 A state law that took effect this summer could help people in sober living homes maintain their sobriety. According to the law's sponsor, Representative Michael Curcio, the Stop Addiction &amp;amp; Fostering Excellence (SAFE) Act will ensure those recovering from addiction will receive a high level of care in Tennessee recovery homes. 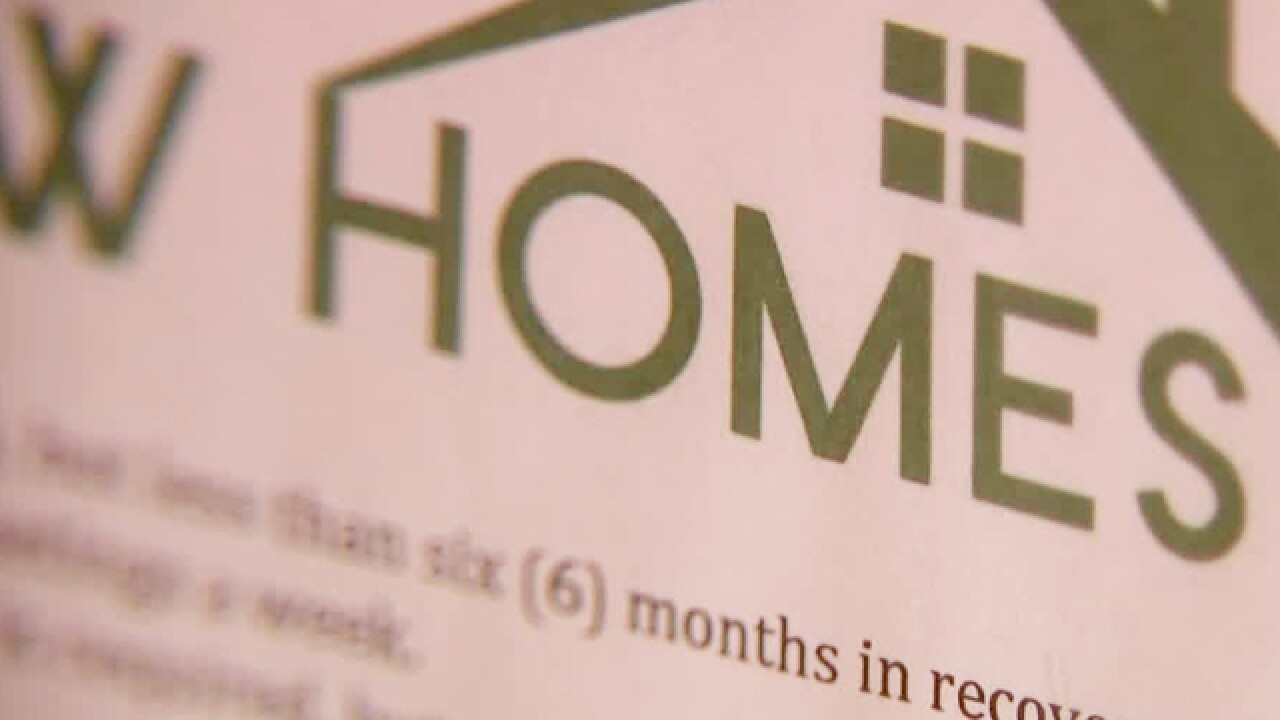 A state law that took effect this summer could help people in sober living homes maintain their sobriety.

According to the law's sponsor, Representative Michael Curcio, the Stop Addiction & Fostering Excellence (SAFE) Act will ensure those recovering from addiction will receive a high level of care in Tennessee recovery homes.

It does so by letting counties across the state adopt policies requiring that sober living homes affiliate with one of a number of organizations that provide moral guidelines for homes to operate under.

"A successful opioid recovery process could look five or six years with several relapse experiences," said Curcio. "By living in a home like this, you're doing everything you can to make sure those relapses are few and far between, and if anything happens like that, they can make sure they have a successful recovery."

Farmview Homes is a local company that already complies with the law. They're affiliated with Tennessee Alliance for Recovery Residences.

One of the company's co-founders is a former opioid addict himself. Jon Wagenman got addicted to opiates after an illness when he was 19 years old. It wasn't until he was 22 and living in Nashville that he realized he had a problem.

"I really couldn't go a day without using some sort of substance," said Wagenman. "It was really getting in the way of my ultimate goal in life which was to really just be successful and do something that mattered."

He found his purpose after living in a sober living home. The company owns several homes around Middle Tennessee.

"We operate residences specifically for men, so you can imagine a group of guys, you can think back on what your college days used to look like. We have upwards of ten guys living in a house. Hopefully, by the pictures and by walking in, you can see that the level of the house really stands on cleanliness," he said.

Cleanliness and a long list of rules keep the residents of the home accountable as they transition from traditional addiction treatment into the real world.

Rep. Curcio said sober living homes not in compliance with the law would have to post a law stating so.

"If I'm coming here with my son or daughter or my loved one, and I'm paying money for them to live in a facility like this, and I see a sign in the living room that says, 'We don't adhere to best practices, we're not doing the things that will likely result in a successful recovery,' then I'm going to second guess. 'Well, why am I paying a premium then for my loved one to live in this house?'" said Curcio.