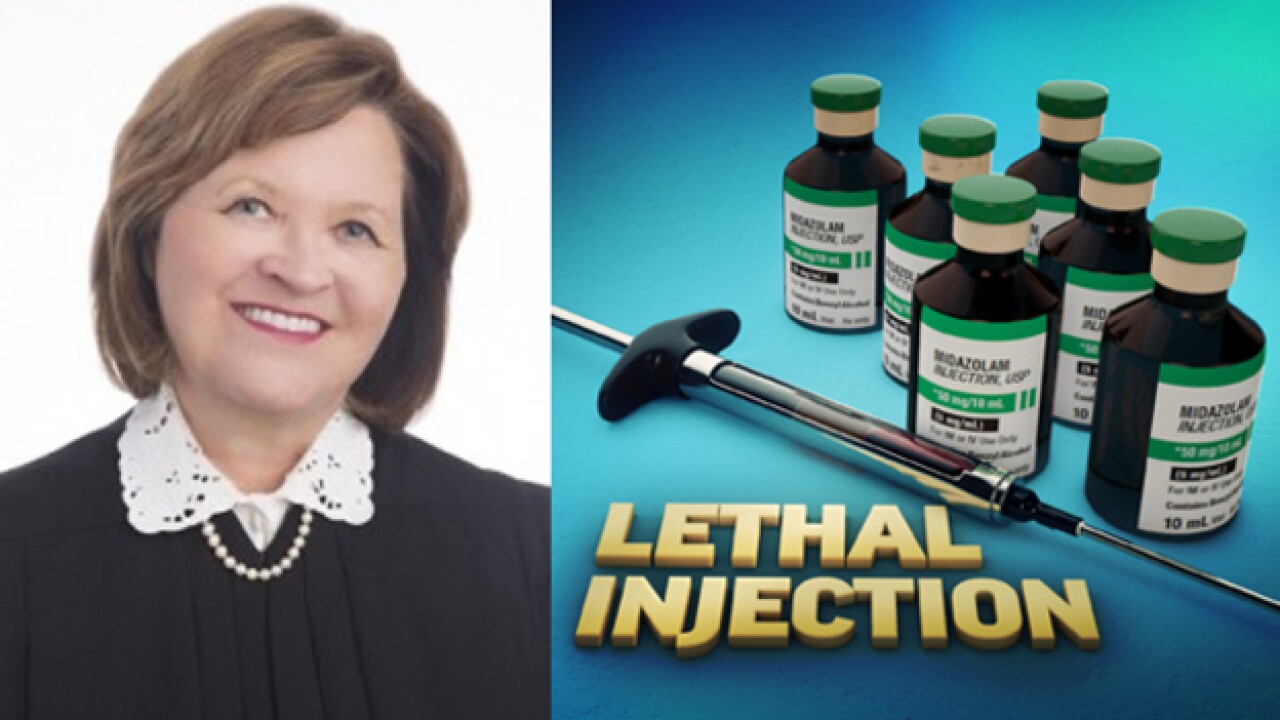 The lawsuit challenges legality of Tennessee’s three-drug lethal injection protocol, which last week was used to carry out the death sentence of one of the inmates named in the lawsuit: Billy Ray Irick.  A Davidson County chancery court upheld the use of the drugs in a decision last month, and the state supreme court refused to stay Irick’s execution.

Monday, the Tennessee Supreme Court invoked an unusual legal procedure allowing it to immediately hear the inmates’ lawsuit, instead of allowing the Tennessee Court of Appeals to hear it first, to reach a judgement before Tennessee’s next scheduled execution of a death row inmate on October 11.

In a dissenting opinion from that order, Tennessee Supreme Court Justice Sharon Lee said the fast-track maneuver created a “rocket docket,” imposing filing deadlines for legal documents and briefs that are “not realistic, reasonable, or conducive to a deliberate and thoughtful consideration of the important issues presented in this appeal.”

Lee instead suggested a more standard approach, allowing the state court of appeals to hear the case first, with the option of a later appeal to the state supreme court.  Meanwhile, Lee says, the execution dates of two death row inmates – Edmund Zagorski and David Earl Miller – should be vacated until the appeals process is over.

In the lawsuit, attorneys for the 33 death row inmates argue the drugs used in the lethal injection process may inflict unnecessary pain on the condemned.  Attorneys for the inmates argue that midazolam – the first of three drugs the state uses to carry out lethal injection – may not fully render an inmate unconscious, possibly subjecting them to the pain of the following two drugs.  Attorneys say because the second drug – pancuronium bromide – acts as a paralytic, it would mask any pain or reaction felt during the administration of the third and final drug, potassium chloride, meant to stop the heart.

The Tennessee Supreme Court has scheduled oral arguments in the inmates’ lawsuit for October 3, eight days before the scheduled execution of Zagorski.