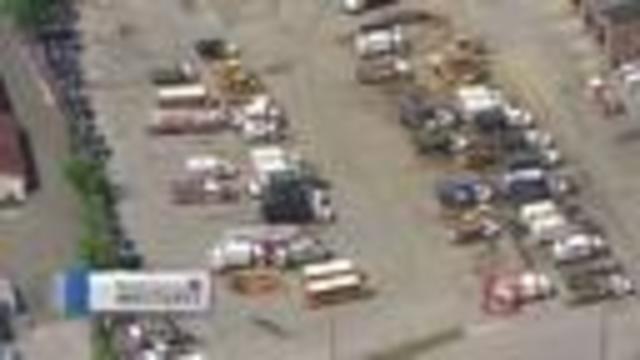 Nashville's police and fire speak out after learning so much property tax money is going to fuel development of the city and not to the general fund, which pays for services like schools, fire, and police. 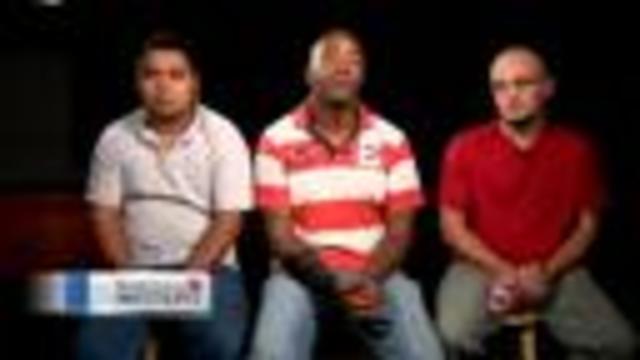 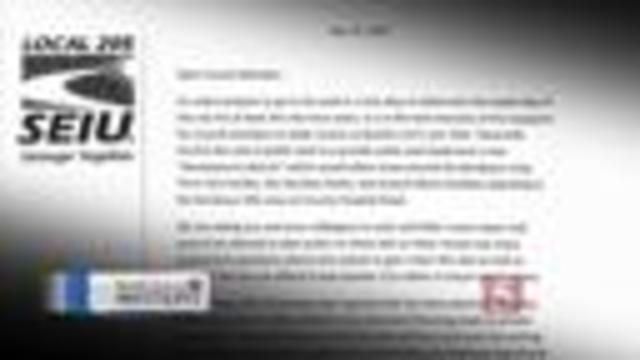 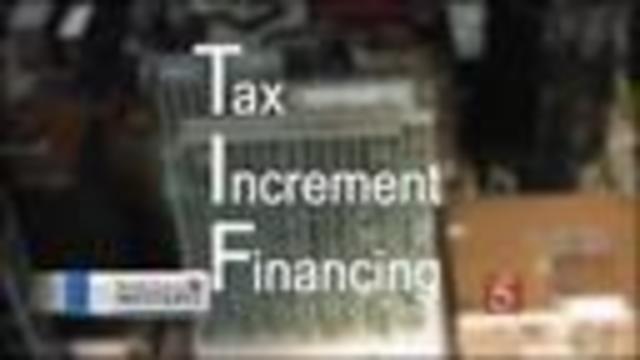 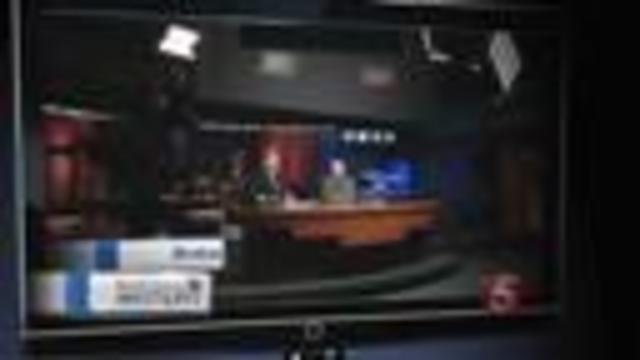 It allows the city to offer tax breaks to corporations who develop in portions of downtown Nashville that were deemed "slum areas" and "blighted" in the 1970s.

Our NewsChannel 5 investigation discovered that, long after TIF loans are paid off, Metro does not use the excess property tax money to pay for schools and city services. Instead, it sends the money to Metro's development agency to pay for more growth.

Here are some of the stories from over the years: