Study Shows Drop In Ambulance Use When Uber Comes To Town 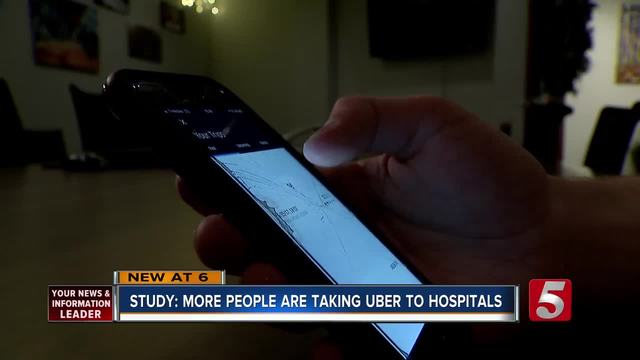 A new study has shown when Uber ride-sharing services come to a city, ambulances see a dip in their usage. 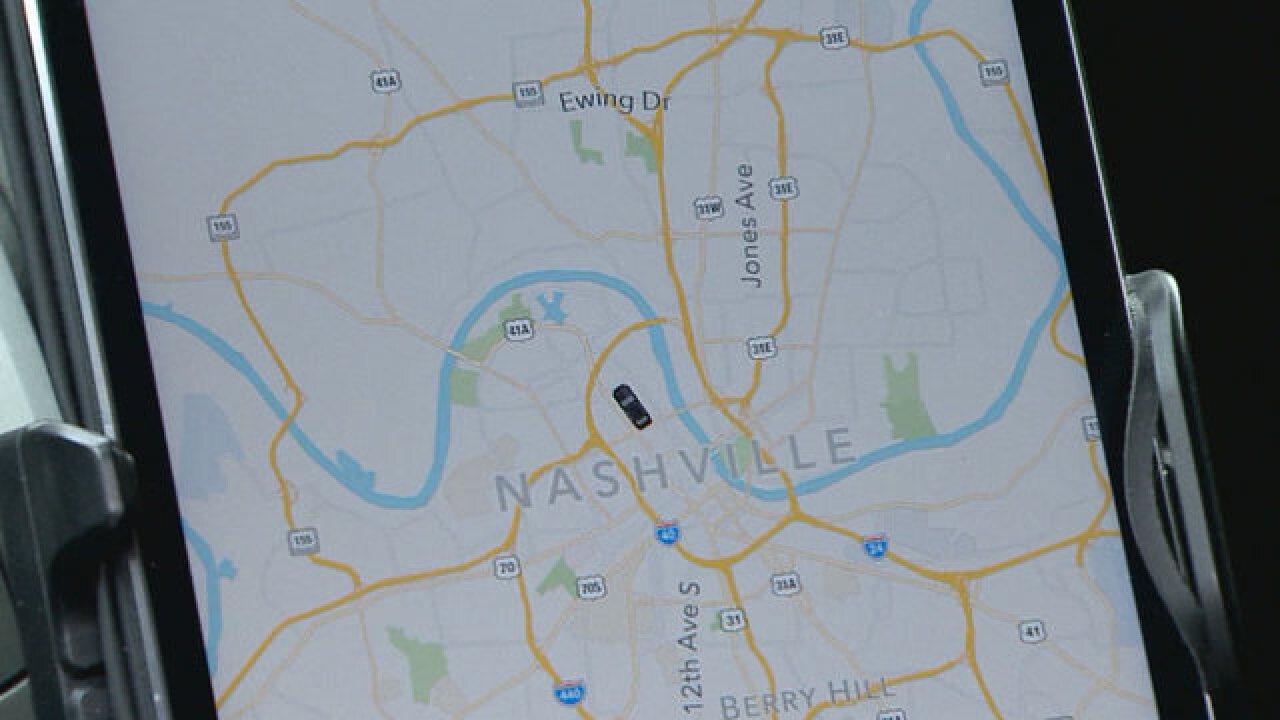 A new study has shown when Uber ride-sharing services come to a city, ambulances see a dip in their usage.

The study, from the University of Kansas, collected data from hundreds of cities across the country and used the data to show trends in ambulance service over several years. The data showed a decrease of 7 percent across cities where Uber was introduced.

The study cited "excessive costs" as one reason some people might take a ride-share service over an ambulance to the hospital.

A spokesperson at Vanderbilt University said they don't track how people arrive at their emergency room, but did point out one such case. Aidan Gorey took an Uber to the hospital on May 15, one week after he was bitten by a brown recluse spider at his new home.

"There was a great pain, a big aching on the back of my leg. A giant rash that spread from the initial bite location all the way up my entire body," said Gorey.

Gorey said he was at home and had flu-like symptoms, but became weak. He had no one to take him to the emergency room, so he pulled out his phone, opened the Uber app and called for an UberX.

"Well, ambulances, I know, are very expensive to take," said Gorey. "Uber, I don't know if it's being a millennial and I'm used to having the convenience of traveling on my phone, but I knew I was not well enough to drive myself, and an Uber probably would be my best option. So, I just called an Uber."

Gorey's driver took him to Vanderbilt University Medical Center, though neither knew where the emergency room entrance was.

A representative for Uber was not available for this report. However, a spokesperson for Lyft said any time someone has an emergency, they should call for an ambulance rather than one of their drivers.

Gorey said if he felt his life was in more immediate danger, he would've called an ambulance, but since he went a week without going to the hospital for his spider bite, he felt he wasn't in a life-threatening situation.

"If I was bleeding out on the floor, on the other hand, I'm sure I would've called an ambulance," said Gorey.