Suicide is leading cause of violent death for Tennesseans, experts say 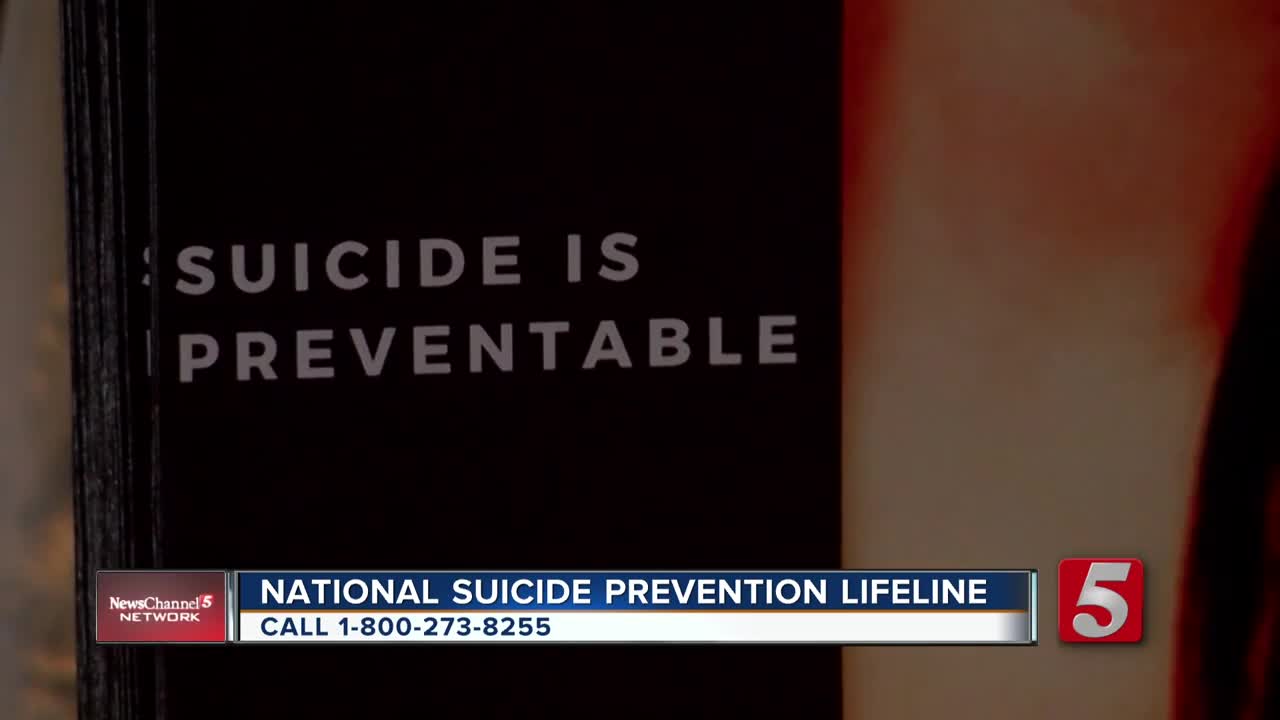 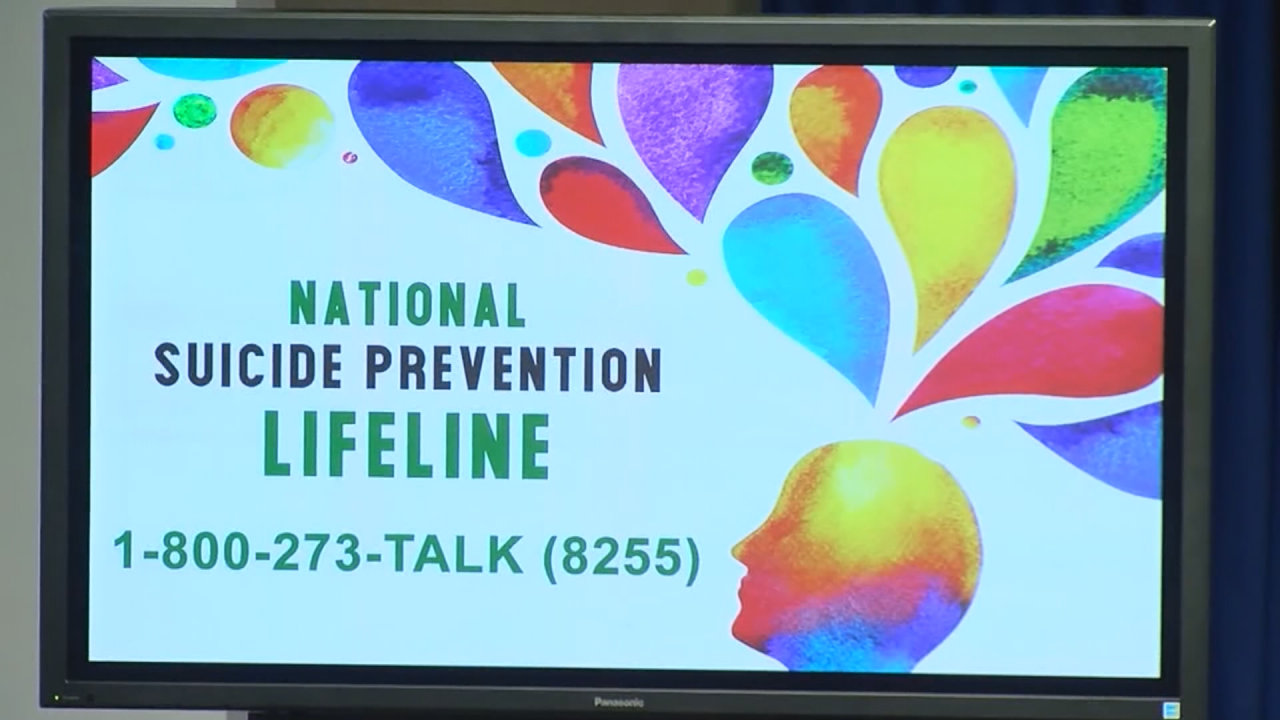 (WTVF) — During the first week of National Suicide Prevention Month, Tennessee experienced three murder-suicides. In the last month, there were five in total.

The deadly span of four days started Wednesday, when a man reportedly shot and killed his wife at a cabin in Pigeon Forge, then took his own life.

Two days later, a Clarksville man shot his wife and another person outside their home. The wife did not survive, but the other man did. The husband barricaded himself inside the home, and police later found him dead.

Then, Saturday, a man shot and killed his wife and 6-year-old grandson before killing himself. His 4-year-old granddaughter ran for help and was not hurt.

These crimes serve as a reminder to check on your loved ones.

More Tennesseans die by suicide than homicide, AIDS or motor-vehicle accidents. An estimated 1,000 men, women and children die by suicides each year in Tennessee.

According to the Tennessee Department of Health, there were 1,163 recorded suicide deaths in the state in 2017.

Experts say there are ways you can help a loved one who is considering taking their own life.

The list includes reducing access to guns and medications, and getting help from a therapist. You can also save a life by knowing the signs of suicide and reaching out to those who might be struggling.

Read more: Living near a gun shop or in a rural area puts you at higher risk for suicide, study says