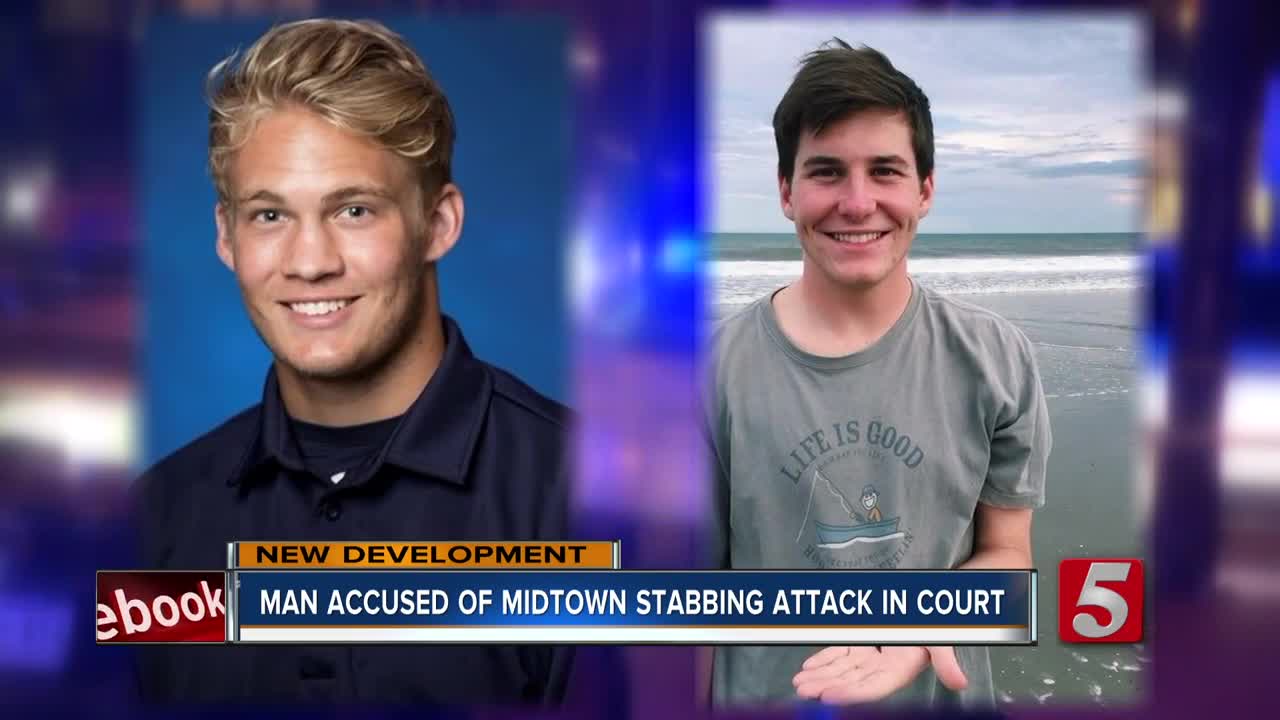 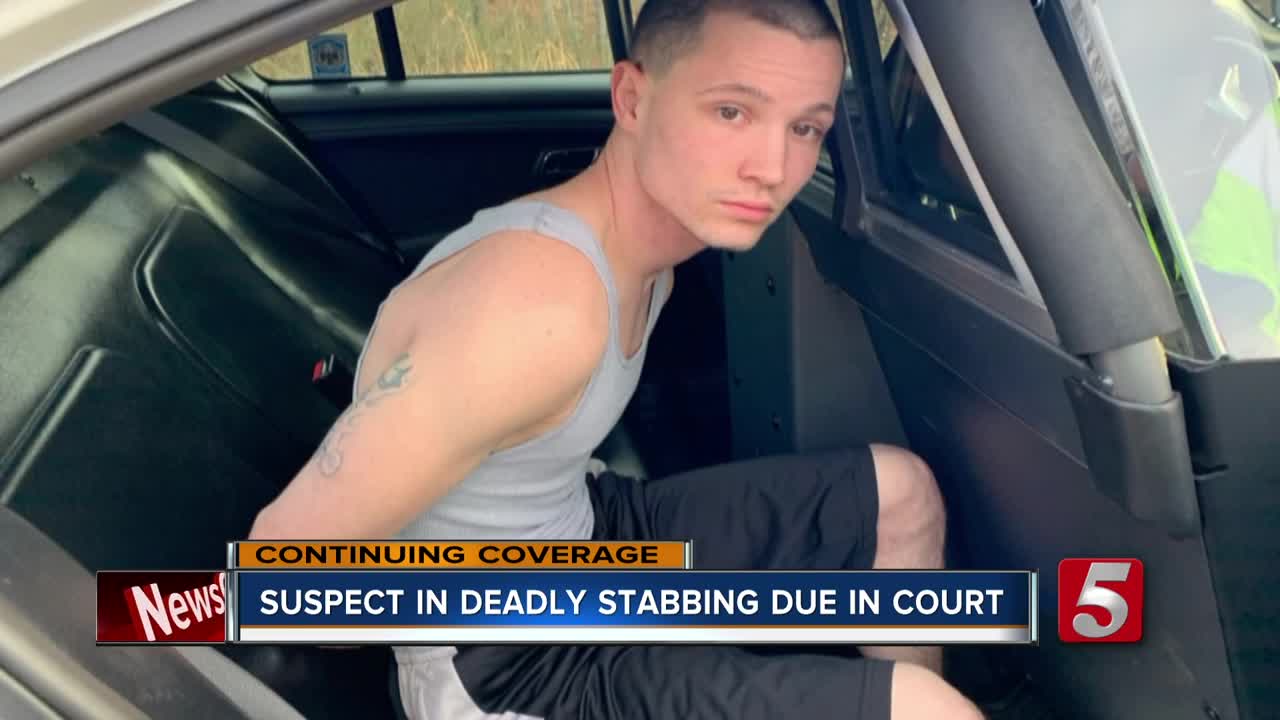 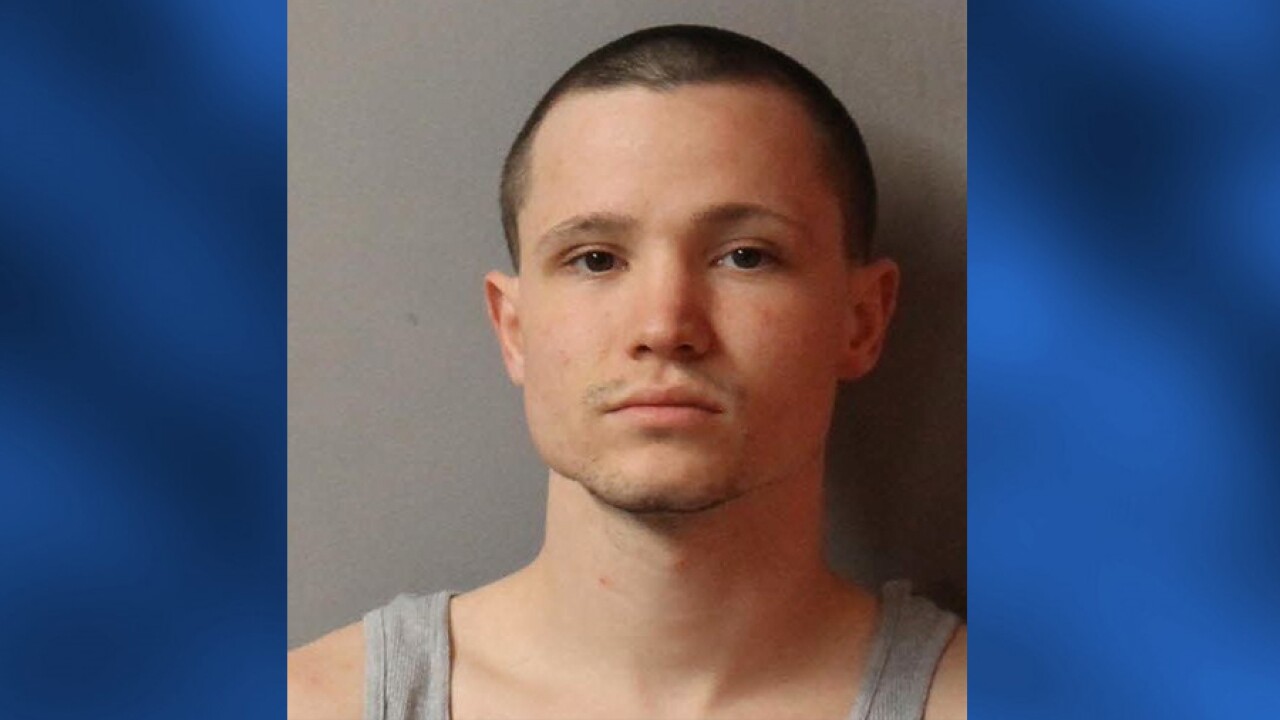 NASHVILLE, Tenn. (WTVF) — The case against Michael Mosley, the man accused in a stabbing that killed two and injured one in Midtown Nashville, will move forward after a preliminary hearing Tuesday. The judge found probable cause on two charges of criminal homicide and one charge of attempted criminal homicide to send the case forward.

The three men were stabbed on December 21 following an argument that turned physical outside the Dogwood Bar. Police and witness testimony said the argument started when Mosley was talking to a woman who was friends with the victims inside the bar.

After the bar closed, investigators say video surveillance showed Mosley punch a man only identified as "Sam," turning the argument from inside the bar physical. In about one minute into what detectives call a bar fight, the three victims were stabbed.

Mosley's attorney Justin Johnson says his client was acting in self defense. During the hearing, Johnson called on Tennessee's "Stand Your Ground" law, saying Mosley was defending himself against a number of people who were attacking him. Johnson said the victims brought this on themselves, calling the stabbing, "pure self defense."

The prosecution said Johnson's claims are "nothing further from the truth." In a statement, the prosecution called the stabbing premeditated, disagreeing that the victims could have brought it on themselves.

During the hearing, the court heard from three witnesses.

The court first heard from a good friend of Mosley. The witness testified that she, Mosley, and two other men went to the Dogwood bar after spending time at a bar in West Nashville. She said Mosley was in a great mood and they were out celebrating a recent business opportunity.

She also testified that Mosley threw the first punch. The woman told the court that after Mosley was knocked to the ground, she stepped in-between him in an attempt to stop the fight. She said she never saw a weapon and did not know of the victim's injuries.

She added that as her group left the bar, one of the men followed Mosley, saying to Mosley he disrespected him by talking to his girlfriend.

The court then heard from a second witness, the only victim to survive the stabbing who was previously identified in NewsChannel 5 reporting as Bethurum. He told the court on the night of the stabbings, a group of graduates from Battle Ground Academy were getting together during their Christmas break to catch up. He said several times that he didn't know who Mosley was until it was reported in the news.

Bethurum testified that during the fight, he saw a female friend get knocked to the ground forcefully. He said he went over to confront the person who knocked her over and was then hit in the face.

He said he thought he was "sucker punched" but later realized he had been stabbed near his eye and in the elbow. Bethurum said the punch caused his vision to turn black, and he could not identify who it was that assaulted him.

The court lastly heard from the detective who responded to the stabbing during the early hours of December 21. The detective explained to the court what he saw on surveillance video from both inside and outside the bar.

He said Mosley was seen briefly talking to a woman before a few men, including the man identified as "Sam," walked up and exchanged words with him. The detective said the group seemed calm as Michael backed away from the situation.

Outside the Dogwood Bar, the detective said the three victims were seen walking out first. A few minutes later, Mosley and three friends followed by Sam and other men walked out of the bar. Video showed the fight, which lasted about one minute. Mosley and Sam ran into each other again, and Mosley was seen on surveillance video punching Sam in the head several times.

The detective said this set off the brawl where several people were swinging at each other. The fight spilled across the street from the Dogwood.

According to Metro Nashville detective Zachariah Bevis, Beathard is then seen crossing the street and knocking Mosley to the ground. The first victim then steps in-between the two in an attempt to stop the fight, but Mosley is seen reaching around her to punch Beathard in the chest. The detective testified that Beathard then stepped back, and crossed the street as his shirt began to bleed. Beathard was stabbed in the heart and Trapeni was stabbed near the lung and in his heart, the testimony revealed.

Trapeni was seen crossing the street after Beathard, where Mosley is accused of stabbing him twice, followed by Bethurum, who was also stabbed twice, the detective said.

After the stabbings, Mosley and his three friends are seen walking to their cars. One of the people with Mosley has still not been identified. Ms. Harper, a friend who was with Mosley, stated she believed the unidentified man with them wanted to go to the Dogwood bar to sell drugs.

After the hearing Mosley's mom Dawn Rogers stopped to talk to reporters. She said he was in tears when he heard that two of the men died. While she believes he acted in self defense, the prosecutor says there's no excuse for Mosley's actions.

Dawn rogers said, "I do, I really do. I told them when they were looking for him, I said if he didn’t think his life was in danger, this would not have happened."

In the days following the stabbings, a manhunt for Mosley ensued. He was arrested on Christmas Day in Cheatham County. According to the detective, Mosley was hurt in the webbing of his right hand, consistent from someone holding a knife without a hilt.

Mosley was originally denied bond when he was arrested. At the end of the hearing, Johnson asked the judge to allow him to have a $5 million bond, that motion was denied.