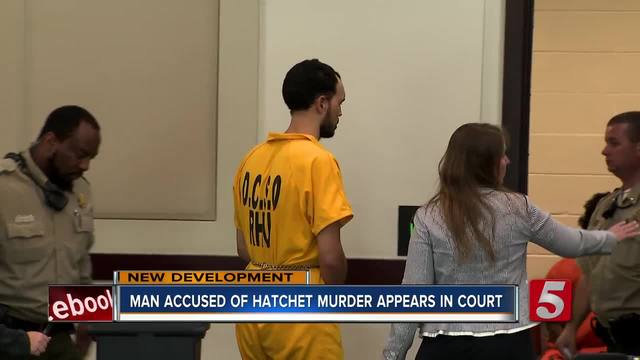 The man suspected of brutally killing a Belle Meade gym owner appeared in court Thursday morning, where his case was continued. 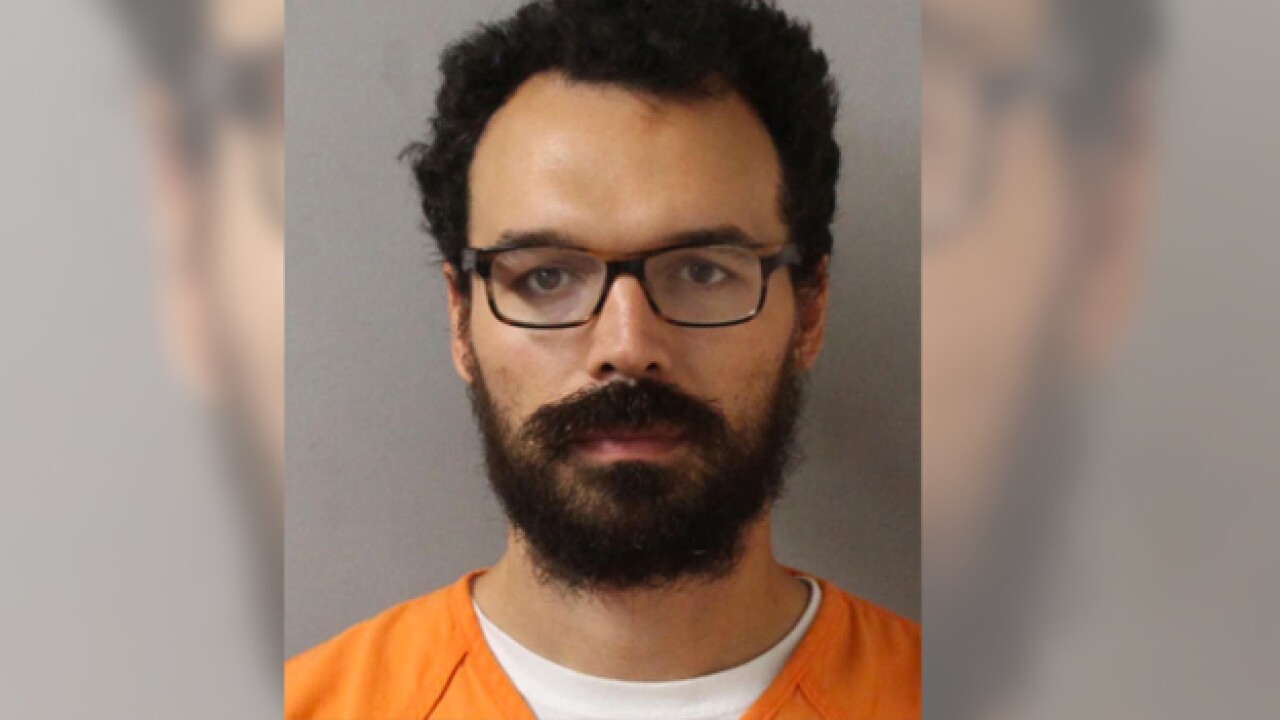 The man suspected of brutally killing a Belle Meade gym owner appeared in court Thursday morning, where his case was continued.

Domenic Micheli briefly appeared in a Davidson County courtroom, where a judge scheduled another hearing for August 15.

On June 4, multiple people at The Balance Training said they witnessed former employee, Domenic Micheli, walk into the gym with a hatchet and knife.

Micheli allegedly attacked the owner, Joel Paavola, and then fled the scene.

Paavola died from his injuries. Micheli was later arrested in Kentucky.

The victim's friend, Jay Clementi, said he was devastated hearing how Paavola died.

"The whole entire community loved him and everybody is just missing him dearly right now. He had a gift of helping people. He knew how to help people and make them better," Clementi said.

Paavola left behind a wife and five children.