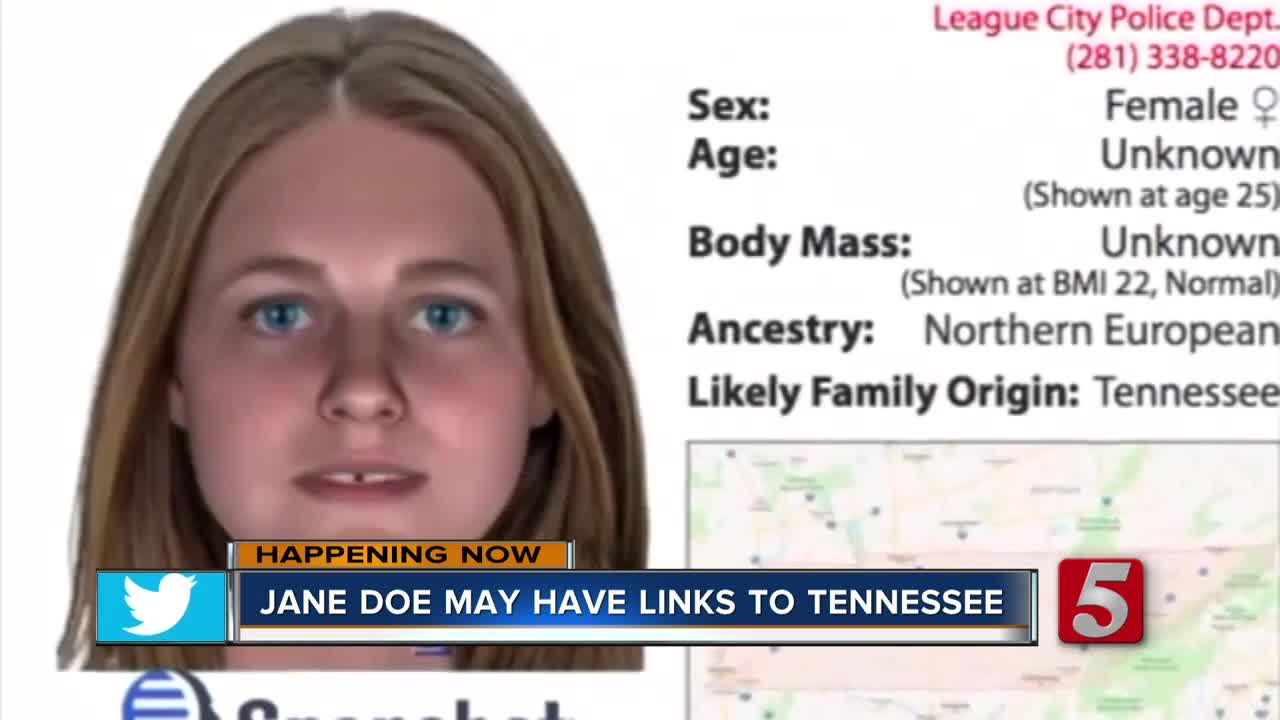 A family in Tennessee may learn Monday that their relative is connected to a cold case in Texas. 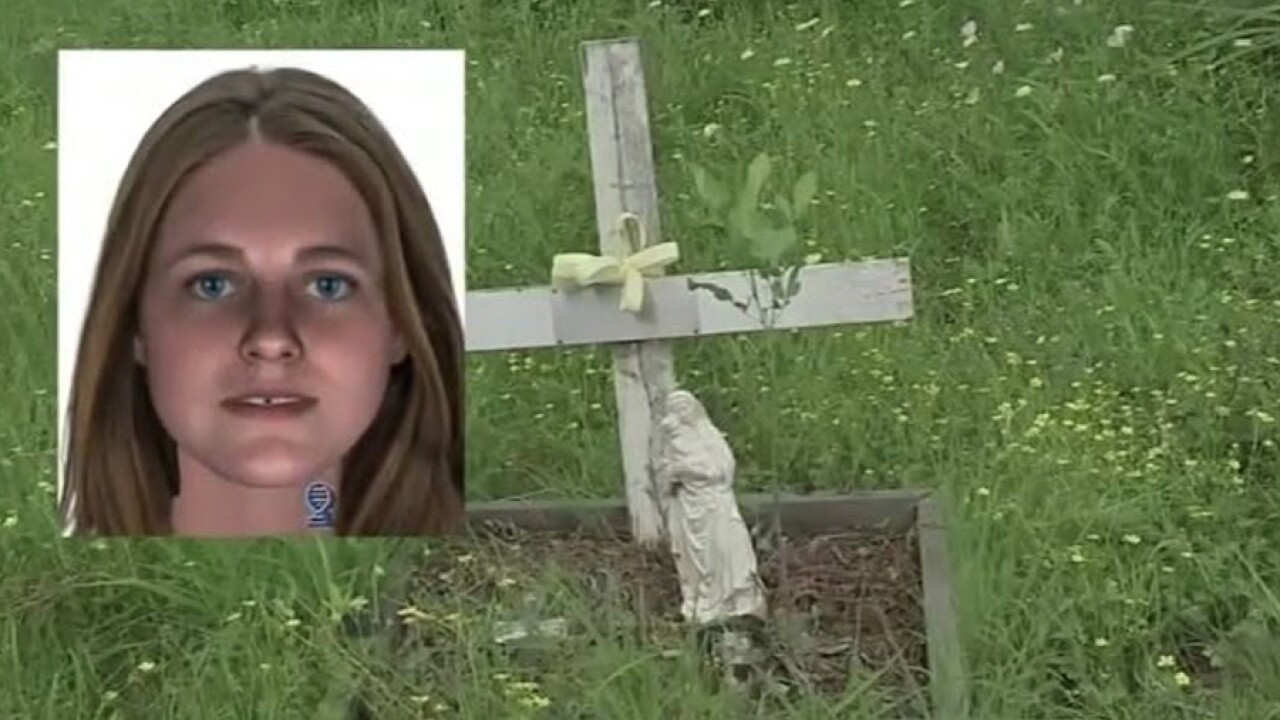 LEAGUE CITY, Texas (AP) — Authorities have identified two women whose bodies were separately found in a Houston-area oil field more than 27 years ago.

Cook was found in 1986 and Prudhomme was found in 1991. Both women were found in an oil field located along Calder Road in League City. Two other women, who've previously been identified, were also found in the same oil field.

Authorities say Cook and Prudhomme were identified through DNA phenotyping, which predicts physical appearance and ancestry from unidentified DNA evidence.

Police are asking for the public's help in finding out more about Cook and Prudhomme.