'Those were crucial minutes.' Family believes 911 issue may have contributed to grandmother's death 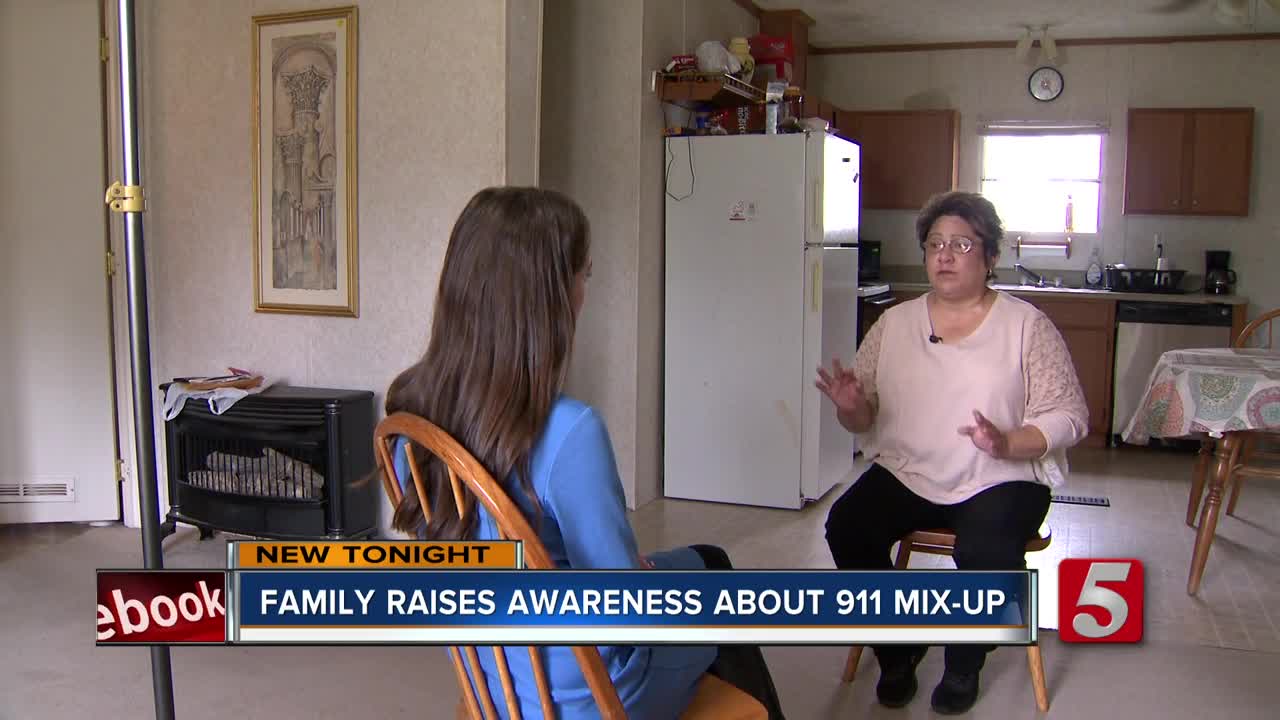 A family believes a 911 issue may have contributed to their loved one's death. 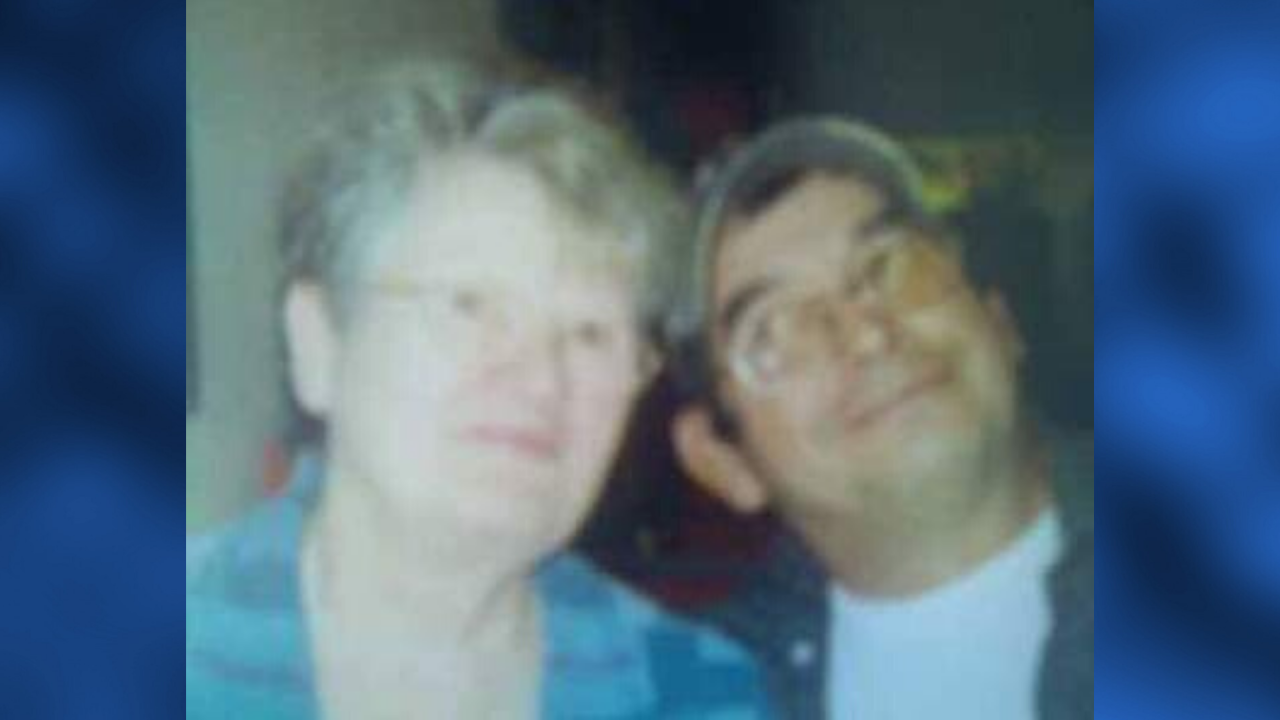 DICKSON, Tenn. (WTVF) A family believes an issue with the Dickson county 911 system may have contributed to their loved one's death.

On January 21 at 4:30 p.m. Jennifer Sandoval's 13-year-old daughter called 911 as her grandfather was rendering aid to his wife.

"...My mother was having a heart attack," Sandoval said.

The family's call was routed to a dispatcher in Dickson County who asked for the address.

13-year-old: "381 East Humphreys County Line Road Dickson, Tennessee. It’s the second mailbox when you go down the road on the left.

Dispatcher: "Okay. I don’t have East Humphreys in my county…"

Dispatcher: "Hang on just one second I’m going to have to transfer you hold on…"

It took roughly four minutes and 30 seconds to straighten it out. The call was transferred between Humphreys, Hickman, and Dickson County dispatchers according to the Sandoval family. Eventually, an ambulance was sent to the home. Unfortunately, 75-year-old Jean Sandoval died before she made it to the hospital.

"She was giving, loving, caring. Her and my father were married 52 years," Sandoval said, "You know those minutes were crucial, I know God doesn’t make mistakes, but those were crucial minutes."

East Humphreys County Line Road is a Dickson address. Residents say the road name is confusing, and may need to change. Donna Miranda said the 911 transfers have also impacted others in the area.

"It’s been very confusing for postal, EMS, 911, anybody," Miranda said, "We kind of get bounced from county to county, since we’re in the corner of Hickman, Humphreys, and Dickson it just kind of depends on whose tower is the strongest at that time."

The Sandoval family wants to raise awareness about the issue so that it can be fixed.

"It’s not going to bring her back, and like I said, God doesn’t make mistakes, but it’s to make 911 more aware that they’re not directing the calls to where they need to go," Sandoval said, "Someone needs to figure out what is really going on with these 911 calls."

NewsChannel 5 reached out to the Dickson County 911 director, but did not hear back.