Timeline of I-24 shootings, carjackings that killed 2 and injured several 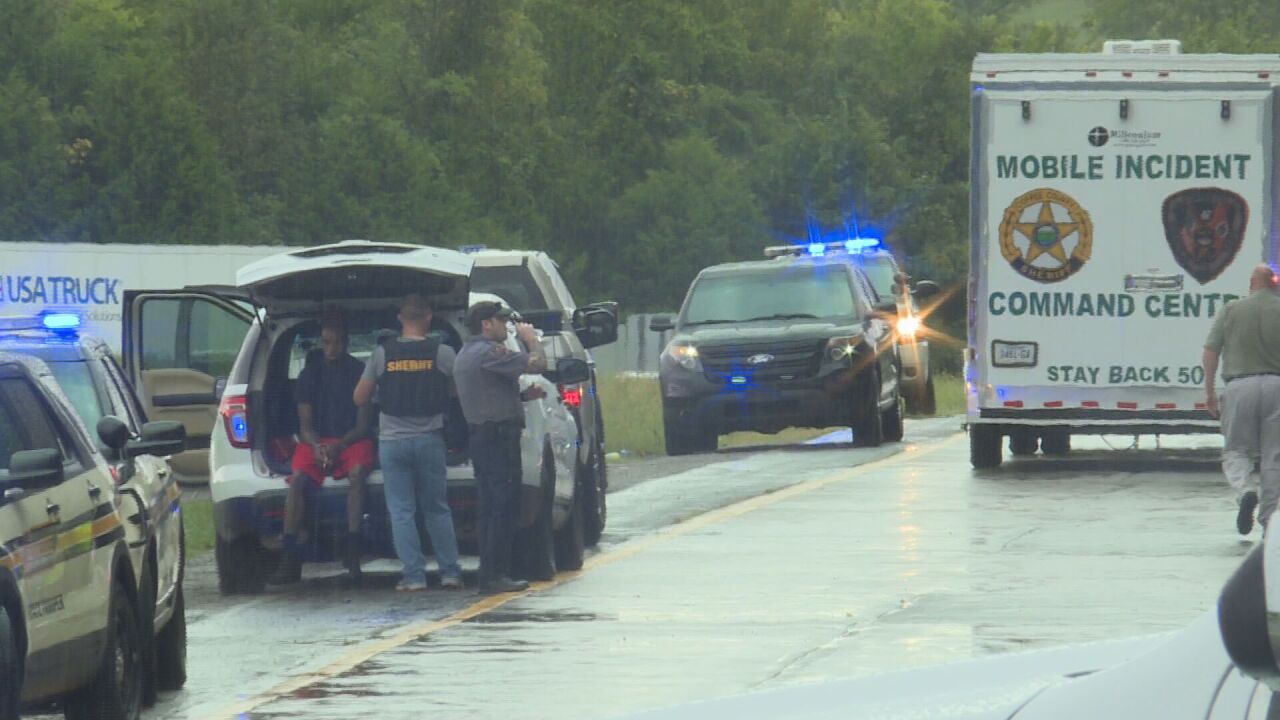 Two killed, several others hurt in violent crime spree on I-24.

NASHVILLE, Tenn. (WTVF) — Here's the timeline of Sunday's deadly crime spree on Interstate 24, as provided by authorities. Two people were killed and several others were injured before the suspect took his own life.

From that point, authorities say:

If you would like to help the Stevens family during this time, you can donate to their GoFundMe or to the First National Bank in McMinnville.