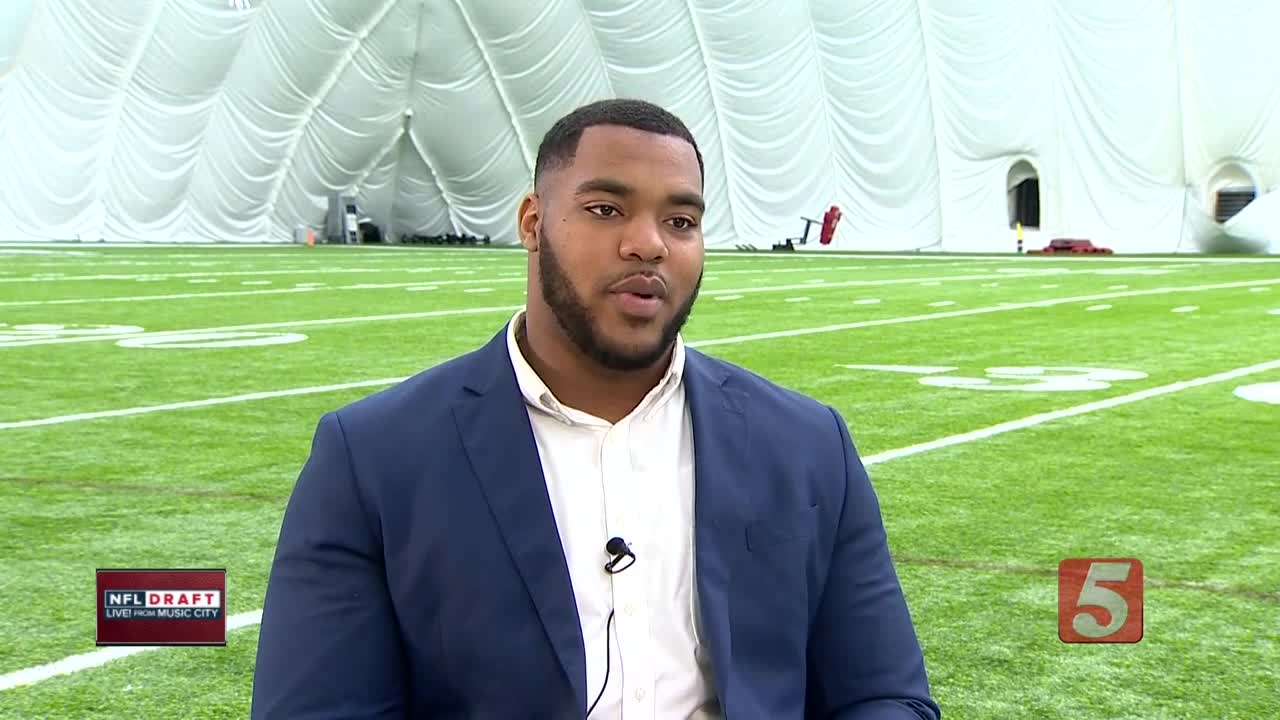 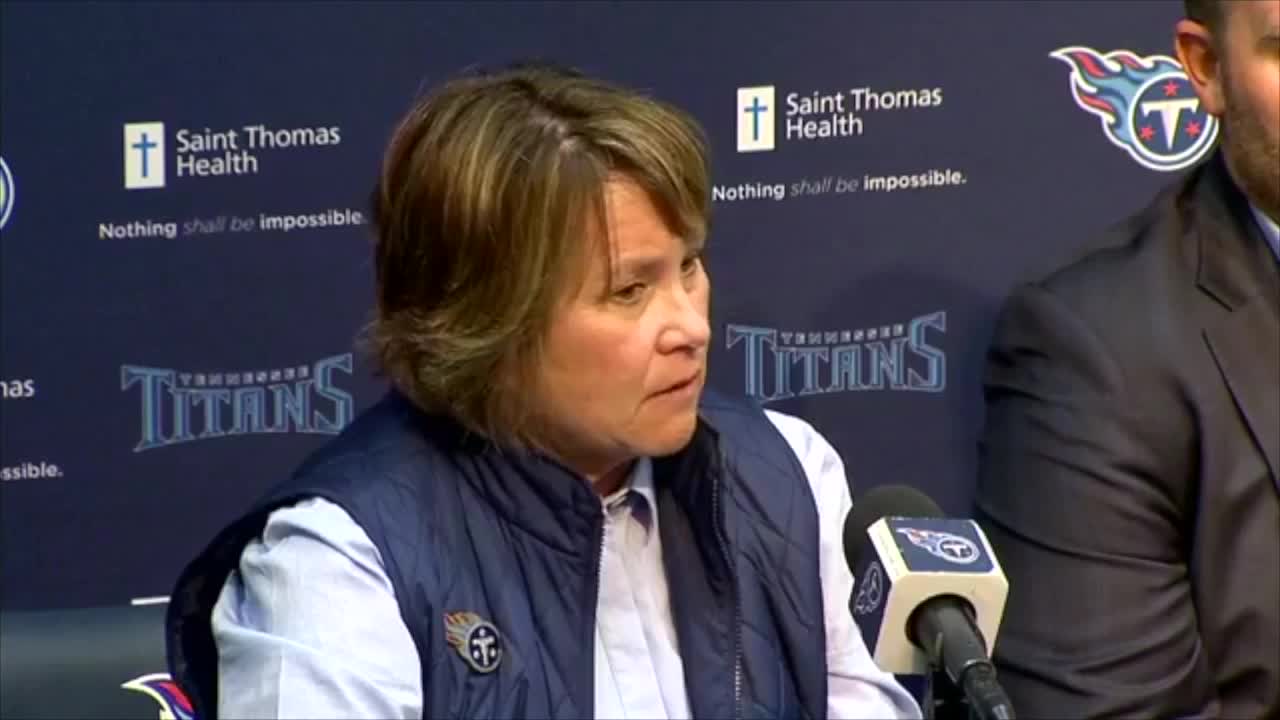 Simmons, a defensive tackle from Mississippi State, was selected by the Titans with the 19th pick Thursday night at the NFL Draft in Nashville. Simmons pleaded no contest to simple assault.

Adams Strunk says she had the final sign off on Simmons, and watched the video of the 2016 incident. She said it was a process to get comfortable with.

"We can all look back on our lives in high school and wish we had done things differently," she said. "But you can talk 'I'm sorry.' But the best thing is, he's lived the life of 'I'm truly sorry and I'm going to be a good man.'

Simmons could be seen wiping a tear from his eye after Adams Strunk's comments. "I won't let her down," he said.