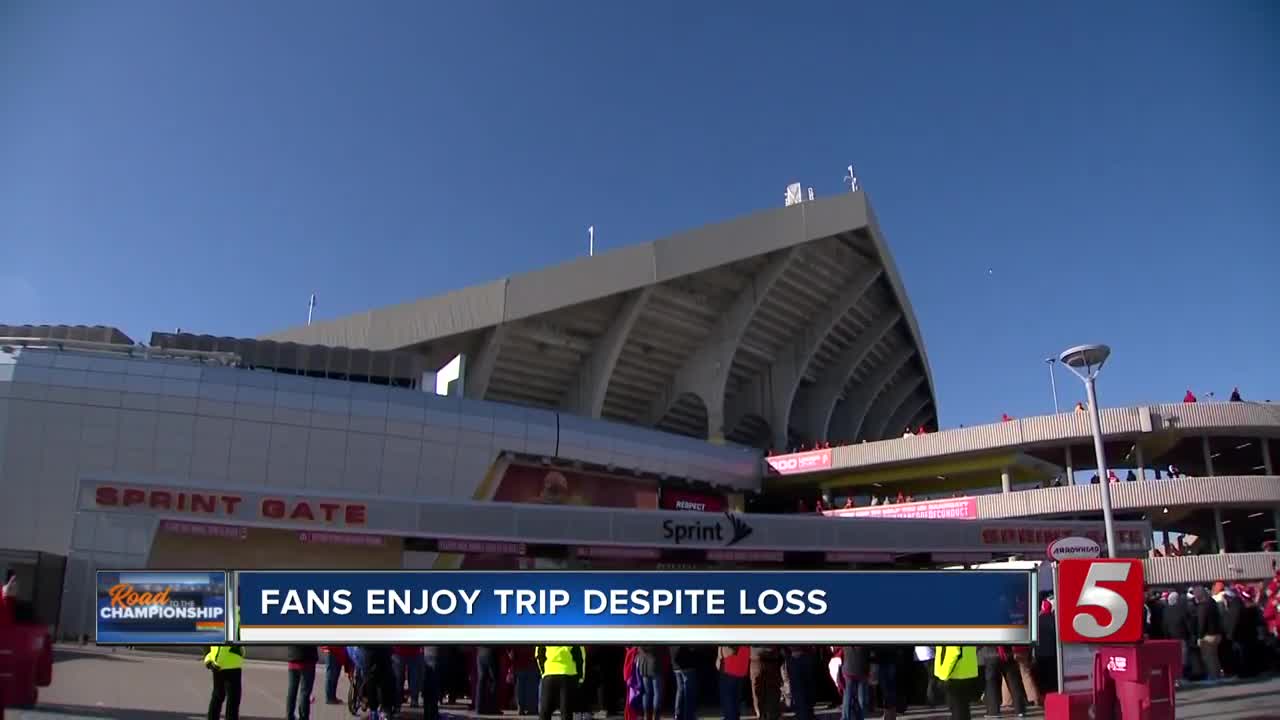 Thousands of Titans Fans are now heading home after the heartbreaking loss against the Chiefs. 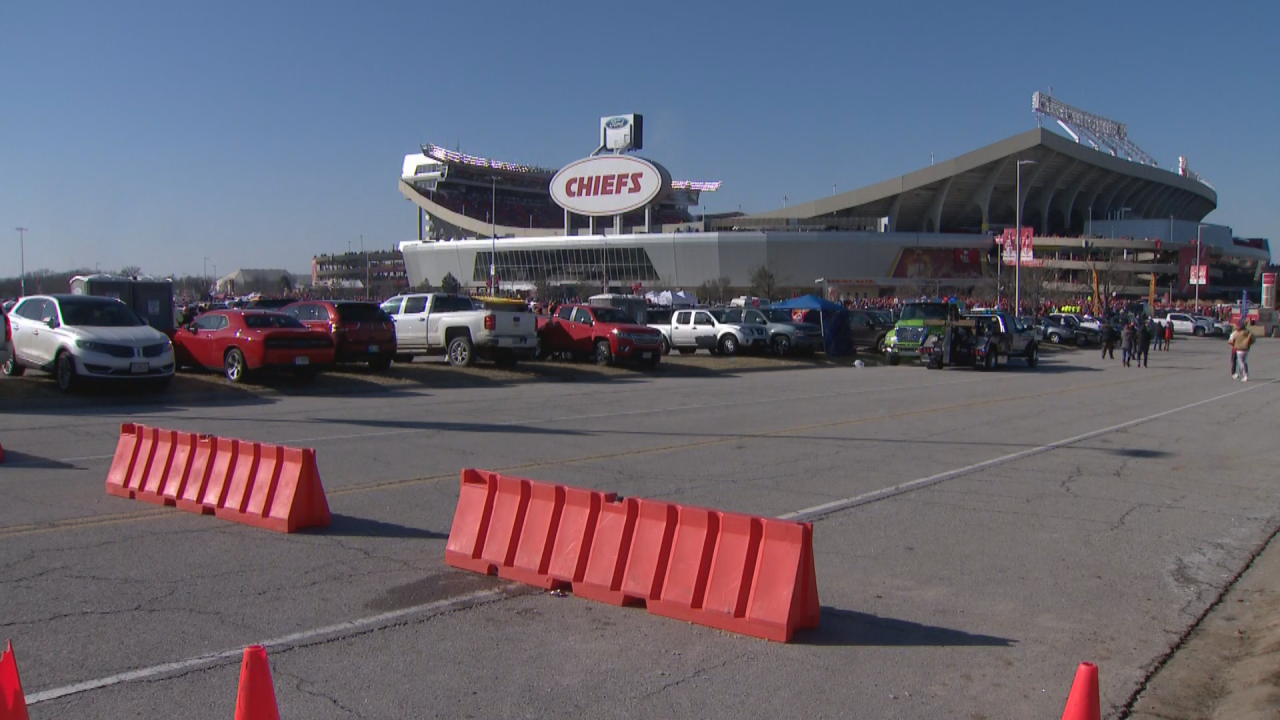 KANSAS CITY, Mo. (WTVF) — Thousands of Titans Fans are now heading home after the heartbreaking loss against the Chiefs.

As the sun set on the Titan’s season, many Titans fans returned to Johnny’s Tavern, a bar that just one day earlier had hosted hundreds of fans of the two-toned blue.

"They got the best of us, but we proved to the world that we can play with the big dogs," said Titans fan Adam Brock.

Other fans of the titans remembered to thank their hospitable hosts.

Even after the Chiefs’ victory, many in Kansas City say they will definitely remember the Titans.