TN House speaker-select asks for opinion on removing Rep. Byrd due to misconduct before serving 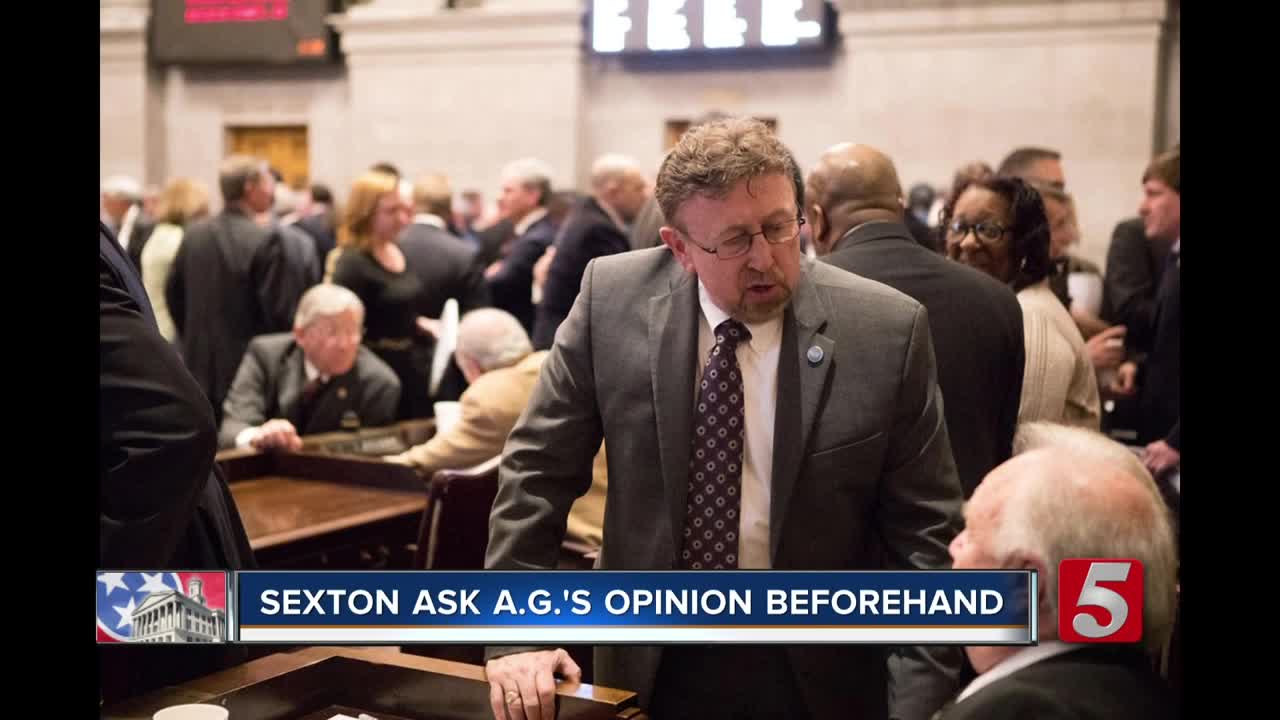 Cameron Sexton, the speaker-select for the Tennessee House of Representatives, has sent a letter to the state's Attorney General asking whether a member of the legislature can be expelled for actions prior to their election. 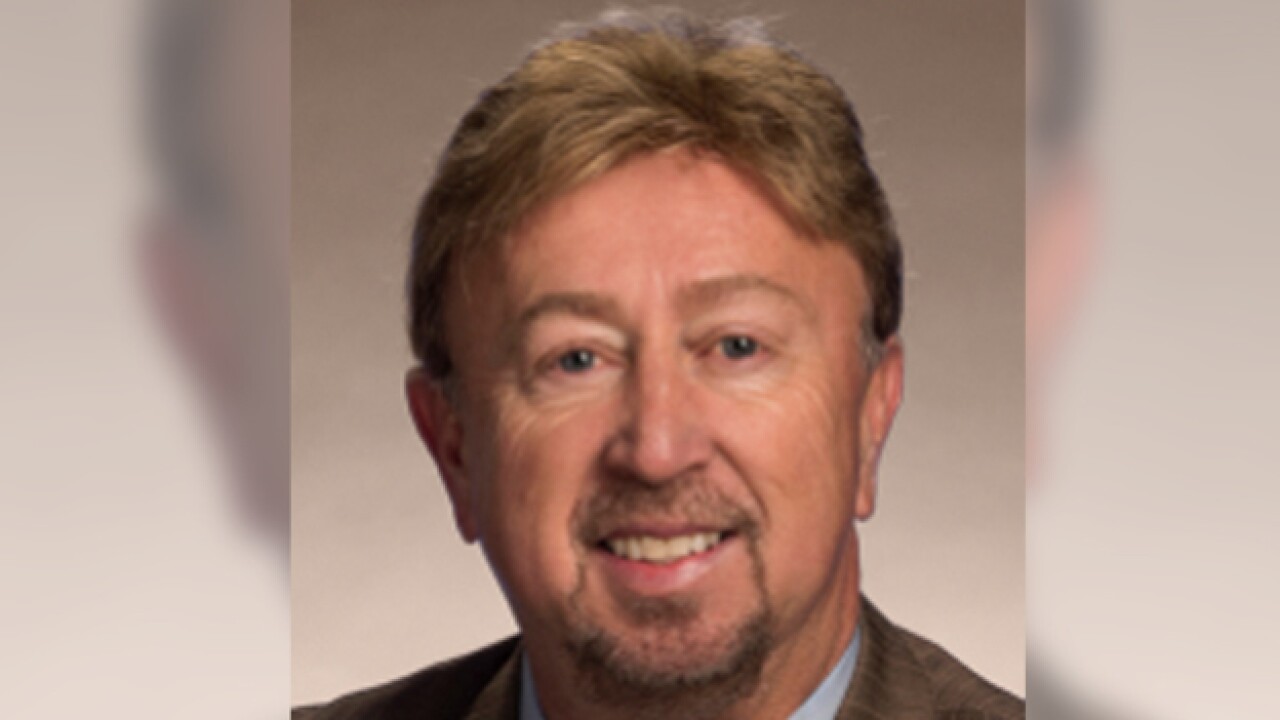 NASHVILLE, Tenn. (WTVF) — Cameron Sexton, the speaker-select for the Tennessee House of Representatives, has sent a letter to the state's Attorney General asking whether Rep. David Byrd can be expelled for actions prior to their election.

Byrd has denied the allegations, and refused calls to step down. Governor Lee also asked Byrd not to seek re-election earlier this summer.

"These allegations are serious, and this situation is complex and unprecedented," Sexton said in a statement. "The Tennessee House of Representatives has rules that govern our body, and we follow those rules. After consulting with Republican leadership, I am asking the Attorney General to formulate an opinion as to whether we can remove a member for potential misconduct prior to that member serving in the legislature. This will ensure due process, clarify any constitutionality questions raised, and guarantee we are operating within legal parameters because of the timeframe in which this alleged behavior occurred.”

You can read the full letter below:

Representative Gloria Johnson has been pushing for Byrd's removal since news of the allegations broke. She released the following statement:

"I didn’t ask the AG for permission to do the right thing. We learned about these credible accusations about a year ago and since then Byrd and his supporters have run a smear campaign against his victims. Their coverup is a continuation of the crime. Bringing the AG into this shows that they are looking for any excuse possible to do nothing when a credibly accused child molester sits on the House floor."

Johnson is already bringing action to have Byrd expelled.

The Knoxville democrat has a resolution she hopes lawmakers will take up during Friday's special session to place Speaker-elect Sexton in office.

"They're talking about how, oh they're going to clean up the house and make things right," said Johnson. "This is not going away. Why not do the right thing? Why not step up, hear this motion and let the members vote on it. And if you're going to clean house, let's do it."