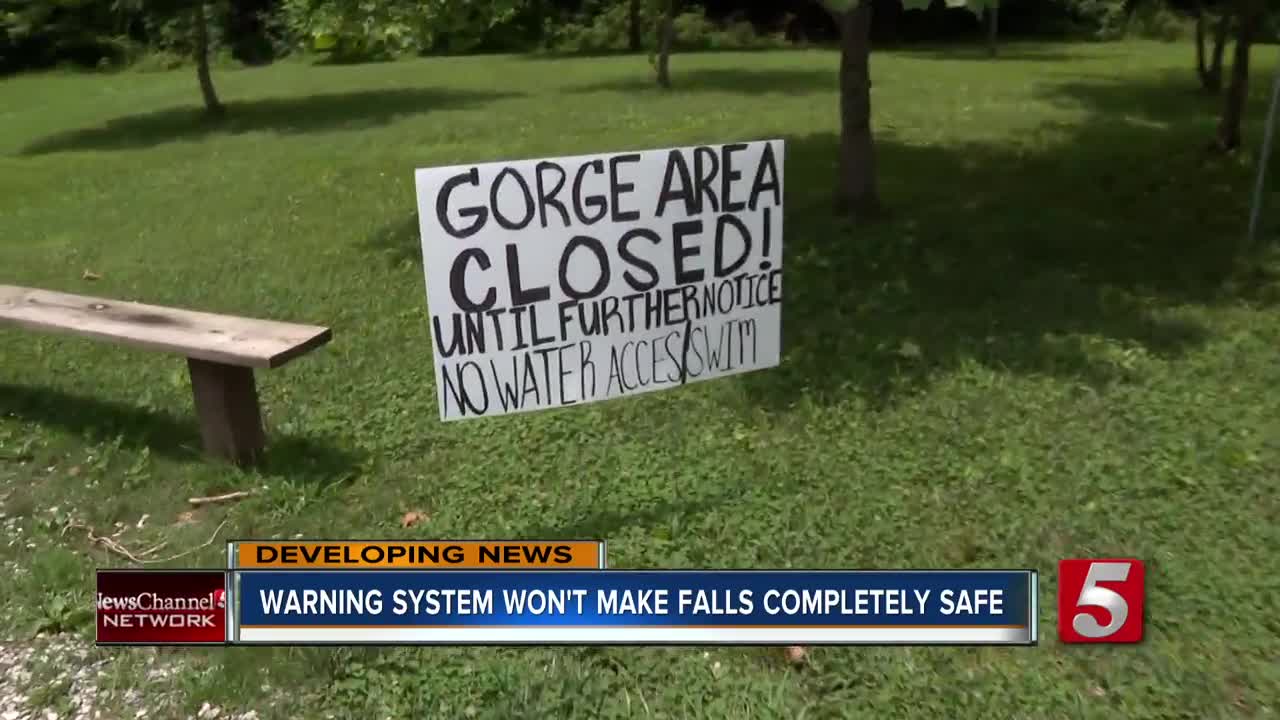 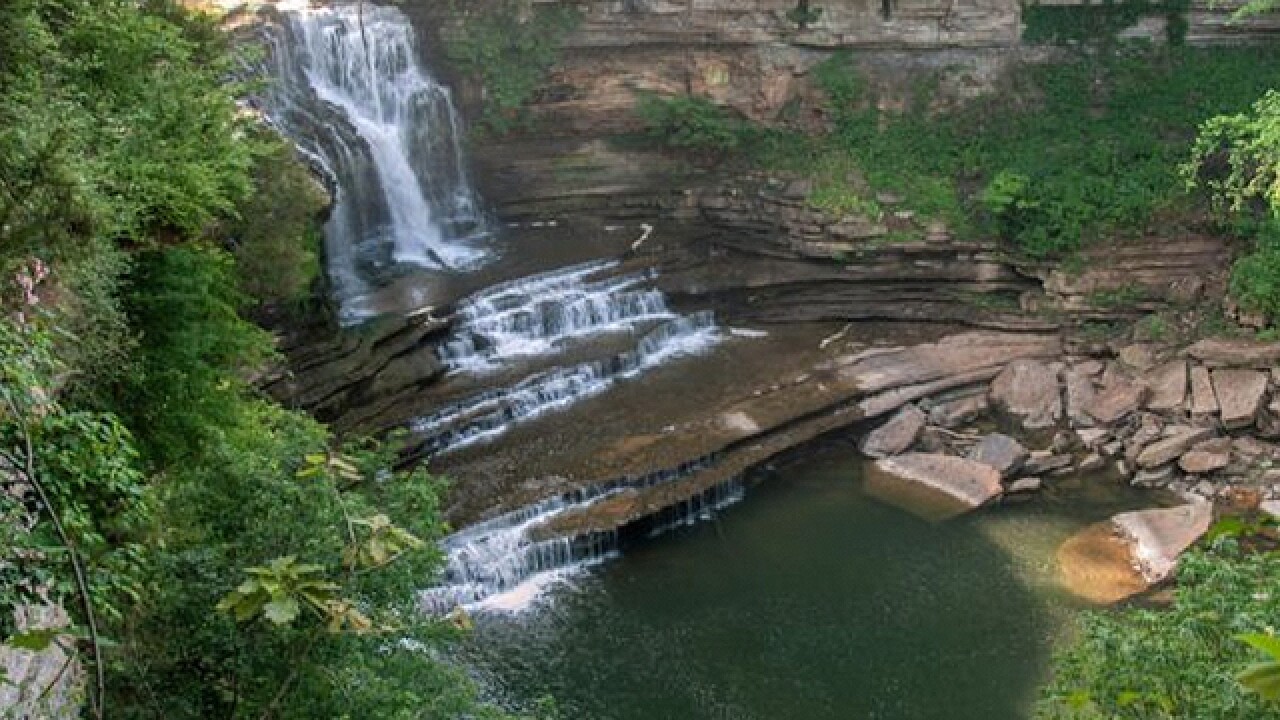 Dr. Evan Hart is a professor of earth sciences at TTU. After a July 2017 flood that killed two people, Hart and three other professors wrote to the park manager at Cummins Falls with a suggestion.

They suggested the park could install an early warning system upstream from the falls, and the professors could act as advisers to the state. However, after two years, the warning system was still not complete.

Wednesday, Tennessee Department of Environment and Conservation officials were questioned by lawmakers about the issue after a two-year-old boy was swept away by flood waters on June 9.

They said communications with TTU about the early warning system had broken down, but preparations were already underway to install a permanent monitoring system.

"I don't think anyone pretends it will be a cure all to Cummins Fall's problems," said Dr. Hart. "There have been drowning deaths, numerous drowning deaths at the falls during regular low water. So, it's a dangerous, dangerous place."

The new monitoring system will monitor three tributaries that run into the falls. The underwater system measures depth and will be located two miles from the main tourist area. Hart said it will give rangers about an hour warning when water is rapidly rising.

Hart said overcrowding at the falls will still add to the inherent danger of the park. Even if there is an early warning system, visitors still have to trek through a portion of running water to reach the falls, adding to the danger.