Veteran's fiancée scared as his killer is still on the run 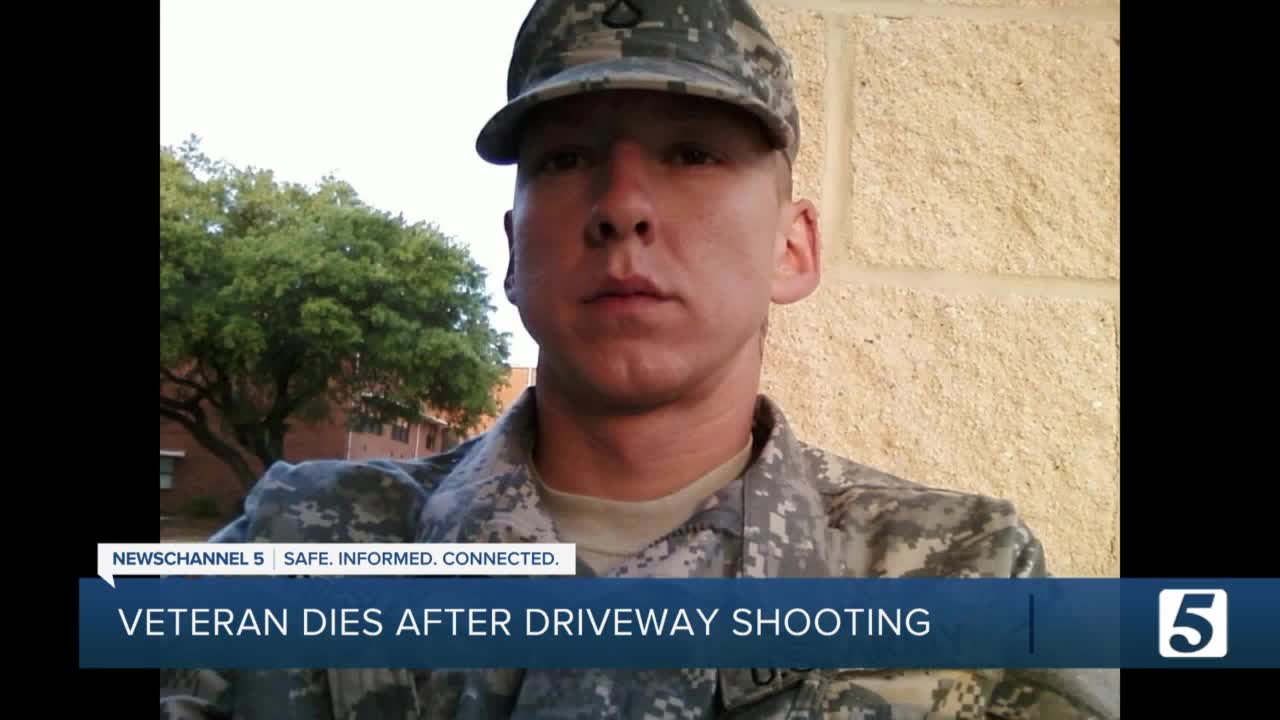 A veteran is dead after he was shot in his own driveway while his 3-year-old son was asleep in the family's home. 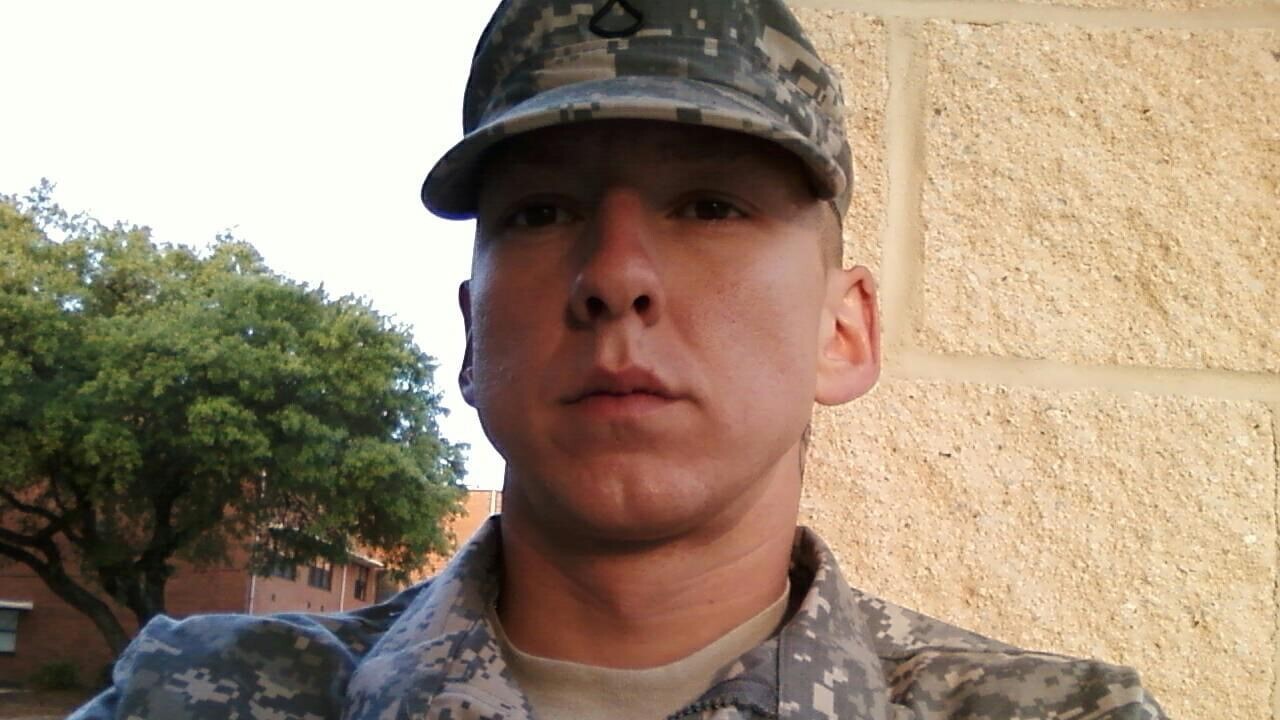 NASHVILLE, Tenn. (WTVF) — A veteran is dead after he was shot in his own driveway while his 3-year-old son was asleep in the family's home.

On Weaver Drive, Peyton Trotter said it's not unusual to hear gunfire, but this time it sounded too close to home.

"I was home, I did not see it, but I did hear the shot," Trotter said.

Trotter said she called her fiance, Alex Presley, who was heading out to see a friend, and he didn't answer. That’s when she saw ambulances and followed them down the street.

Witnesses told police they saw a newer model black sedan pull in behind Presley in their driveway around 7:30 p.m. on Monday. Two people got out of the car, and one of them fired a shot at Presley. Then, he was able to drive down the street to School Lane where officers found his car with a bullet hole in it. It’s unclear if he was trying to get away, or why he drove off. He died at the scene.

As of now, the motive is unclear.

"I really don’t know any kind of enemies he would have had, he didn’t owe money to anybody, he wasn’t arguing with anybody, so I just have no clue," Trotter said.

Presley served in the Army National Guard, and he currently worked as an IT specialist at Asurion according to Trotter. He leaves behind Maddux, their 3-year-old son.

"He loved his family, he loved skateboarding and taking his nephews and his kid skateboarding, and he loved to sing and write music and just hanging out with his friends. He was an all-around kind of person," Trotter said.

Now, she's scared to be in her own home as the killer is still out there.

If you have any information on what might have happened, call Metro Police. Crime Stoppers at 615-742-7463 is also offering a reward for information that leads to an arrest in the murder case.