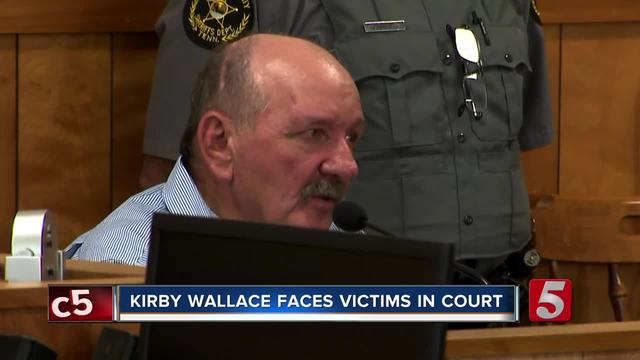 Emotional and shocking testimony was given during a hearing for accused killer Kirby Wallace. 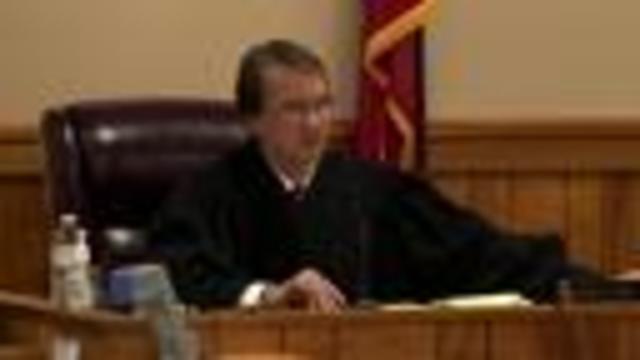 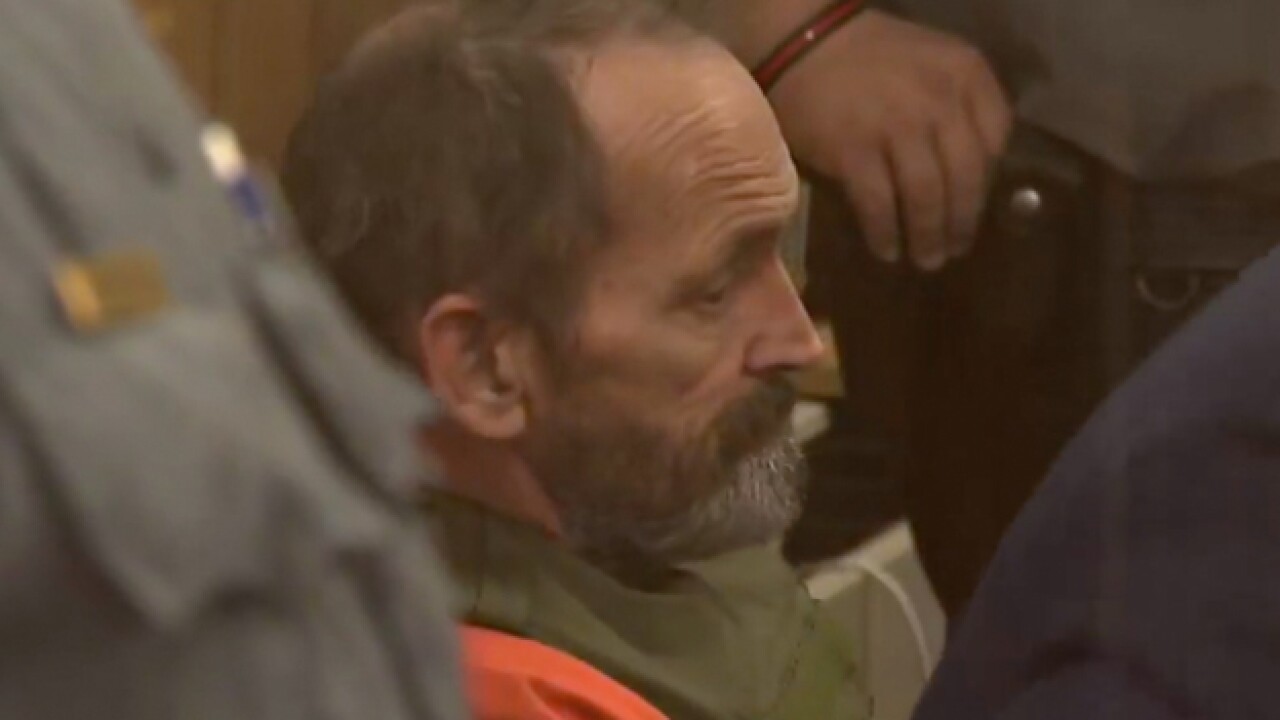 Emotional and shocking testimony was given during a hearing for accused killer Kirby Wallace.

Two people testified during Tuesday's hearing, both of which were victims during his crime spree in Stewart and Montgomery Counties back in October.

Teddy Smith took the stand. Wallace allegedly killed Smith's wife when he broke into their home, brutally attacked them and set their home on fire.

The second person to take the stand was Sarah Marie Neblett. She testified that Wallace arrived home to find Wallace inside. She said he held her there for about four hours then stole her car.

She went on to explain how he held her at knife-point, asked for food, tied her up and stole multiple items from her home.

The case was bound over to a grand jury, which will likely hear it in January. The state now has Wallace in custody, a normal procedure for high-profile inmates.

His bond was set at a total of $1.4 million. The judge ruled that if Wallace makes bond, he will be supervised under house arrested with a GPS monitoring device.