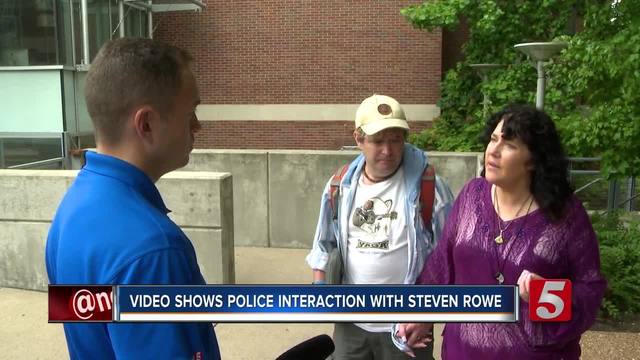 One Nashville man is remembering his friend who was robbed, shot and killed while walking to a bus stop for work.Body cam footage from Goodlettsville police shows officers interacting with a drunk Steven Rowe two hours before he crashed his car head on into a car full of teenagers. 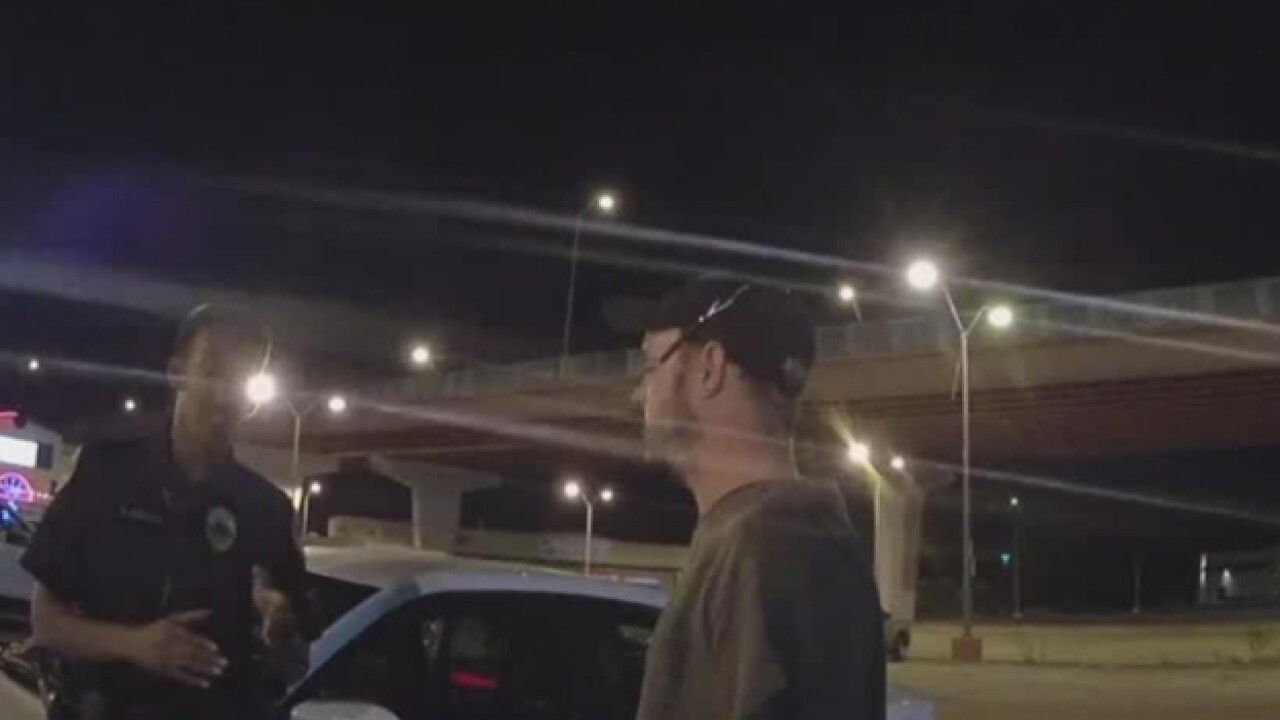 Body cam footage from Goodlettsville police shows officers interacting with a drunk Steven Rowe two hours before he crashed his car head on into a car full of teenagers.

Video from 1:30 a.m. Saturday July 28, shows several officers confront Rowe outside Silverado's, a bar in Goodlettsville. Officers comment on how intoxicated Rowe appears to be. He's slow to respond to questions and seems confused about where he parked his car and has lost his keys.

Rowe thinks somebody has stolen his car, but police tell him he's too drunk to make a report.

"You've got to have a place to go before we arrest you for a PI," said one officer. PI stand for Public Intoxication.

Rowe, 28, died at the scene of a crash on Highway 40 at the southeastern edge of Greenbrier before 4:00 a.m. on July 28. He drifted over into the opposite lane of traffic and struck a Honda Element head on.

Inside that car were four young people, all 18 or 19 years old. Erica Tackett, Chase Hampton and Perry and Marlie Ford were all in that car. All sustained serious injuries and were taken to the hospital, Marlie by helicopter.

Medical Bills Pile Up For Survivors of Fatal Head-On Crash

Family members of the four who were injured said police could've saved their children by arresting Rowe before he left Silverado's bar.

"If he didn't have a car and he didn't have keys and he was that drunk, I sure wish they intervened and given him a ride home," said Julie Ford, Marlie and Perry's mother. "If they had, all of our lives wouldn't have been torn up the way they are."

However, a law expert says police didn't do anything wrong.

The video ends after about 9:00 minutes and it's unclear what happens to Rowe after his interaction with police ends.

Todd said whoever ended up giving Rowe his keys could be held responsible if family members want to sue.

Goodlettsville police said they believe their officers did nothing wrong.