Volunteer has questions about enforcement of stay-at-home order 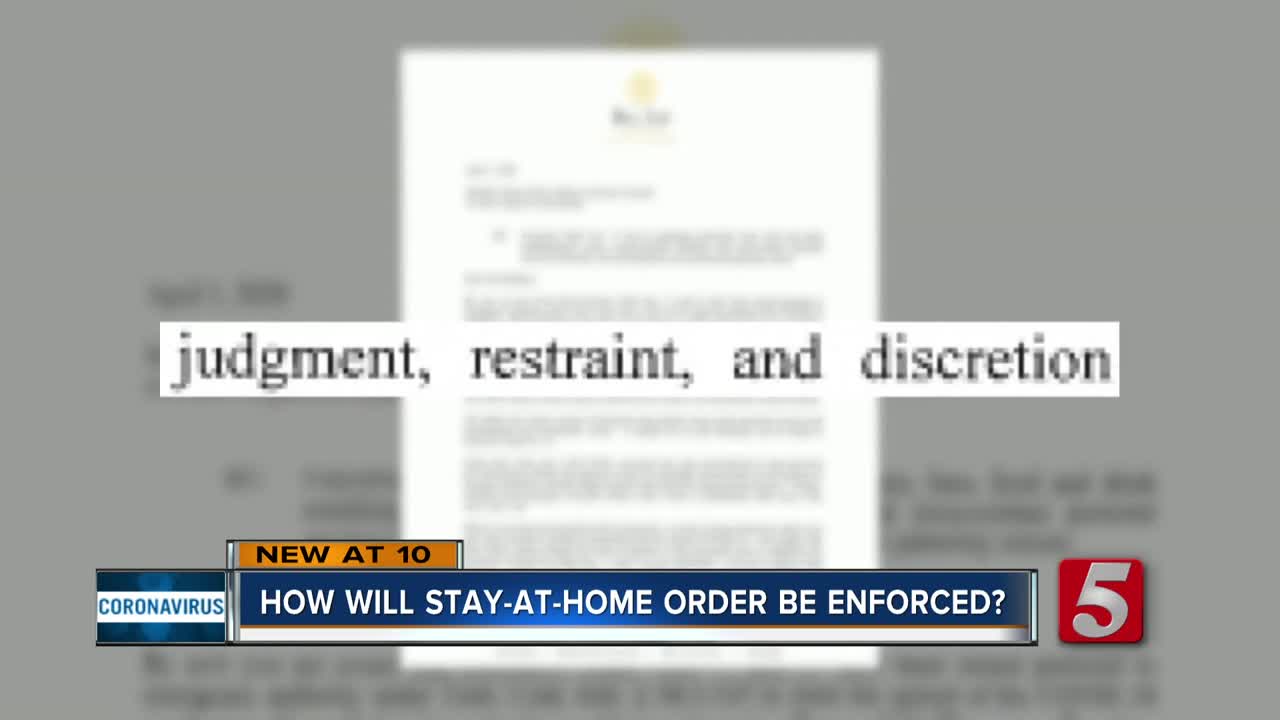 Now that Tennessee Governor Bill Lee's Stay-at-Home order is in effect, many across the state are wondering how it will be enforced. 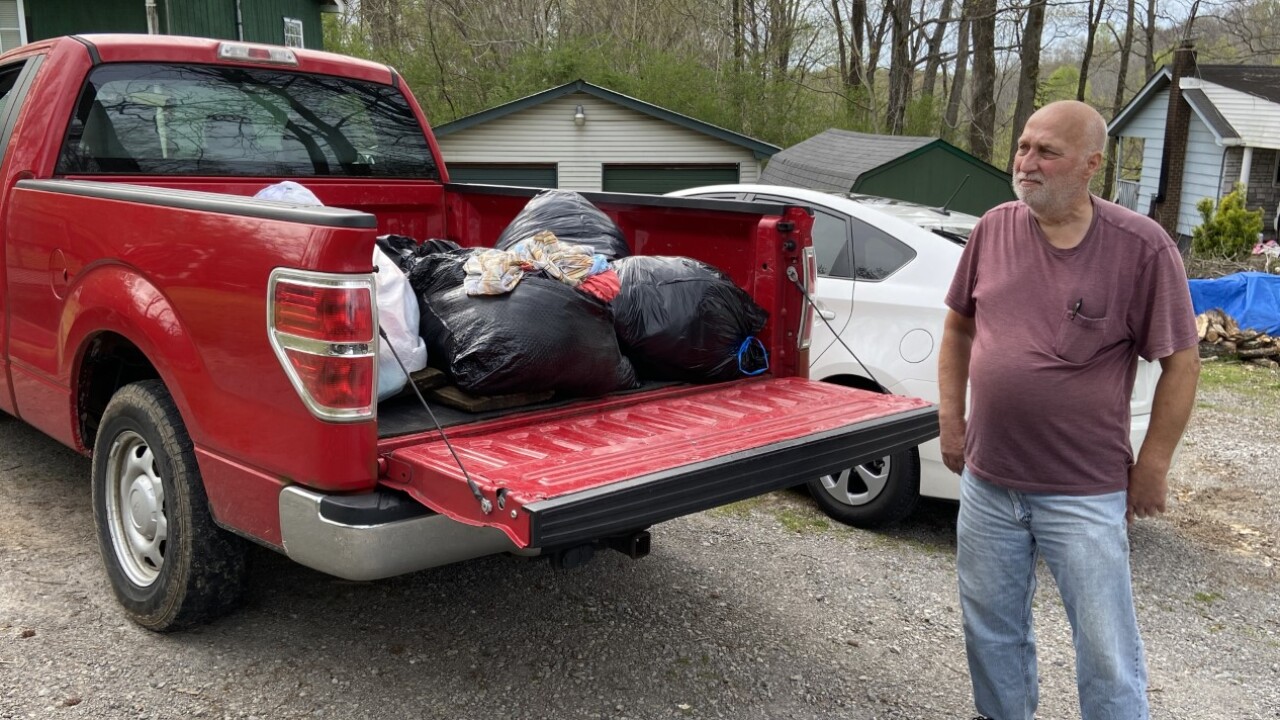 DICKSON, Tenn. (WTVF) — Now that Tennessee Governor Bill Lee's Stay-at-Home order is in effect, many across the state are wondering how it will be enforced.

David Smith lives in Dickson County and volunteers several days a week helping his neighbors. He often drives around the area delivering food, medication or clothes to people in need.

However, now when he loads up his truck and hits the road he isn't sure if he will be in violation of the Stay-at-Home order. When he reached out to the Ashland City Police Department for clarification, he was told he needed to have a letter from his employer explaining why he was on the road.

"The officer told me, we are going to be stopping people who are out," said Smith. "I'm really confused about what's right, and people are dependent on me to eat and get their medication."

Smith said it isn't possible for him to get a letter from his employer because he is a volunteer. He said he fully supports enforcement of the Stay-at-Home order, but also feels he should be able to help people during a difficult time.

"I want to continue doing what I'm doing, but I want to be legal and not break the law," said Smith.

When Gov. Lee announced the executive order, he said he had already sent a letter to every sheriff, police department and district attorney in the state asking them to use "sound judgement, restraint and discretion," and to use enforcement as a last and final option.

"We'll watch this over the weekend and over the days ahead and we'll take appropriate steps for enforcement as we see them," said Gov. Lee on Thursday.

Brett Cooper, the District Attorney for the 22nd judicial district, which includes Maury County, said in a statement online: "The Police are not going to be stopping people at random to check their papers."

Cooper went onto say, "In other words, an office has to have reasonable suspicion or probable cause to stop and detain you; just like they do for any other crime."

Franklin Police said in a statement, they will be warning violators, and if a person or business refuses to comply they will be cited.

The Montgomery County and Clarksville Mayors released a combined statement saying people who violate the order would face a citation and fines and could be arrested, if necessary.

A spokesperson for the Metro Police department said officers have been advised to not pull people over. Metro officials have encouraged people to call Hub Nashville at 311 with questions or concerns or visit hub.nashville.gov.