'We’ve got to have a real come-to-Jesus;' Council member angry over closure of Metro nursing home 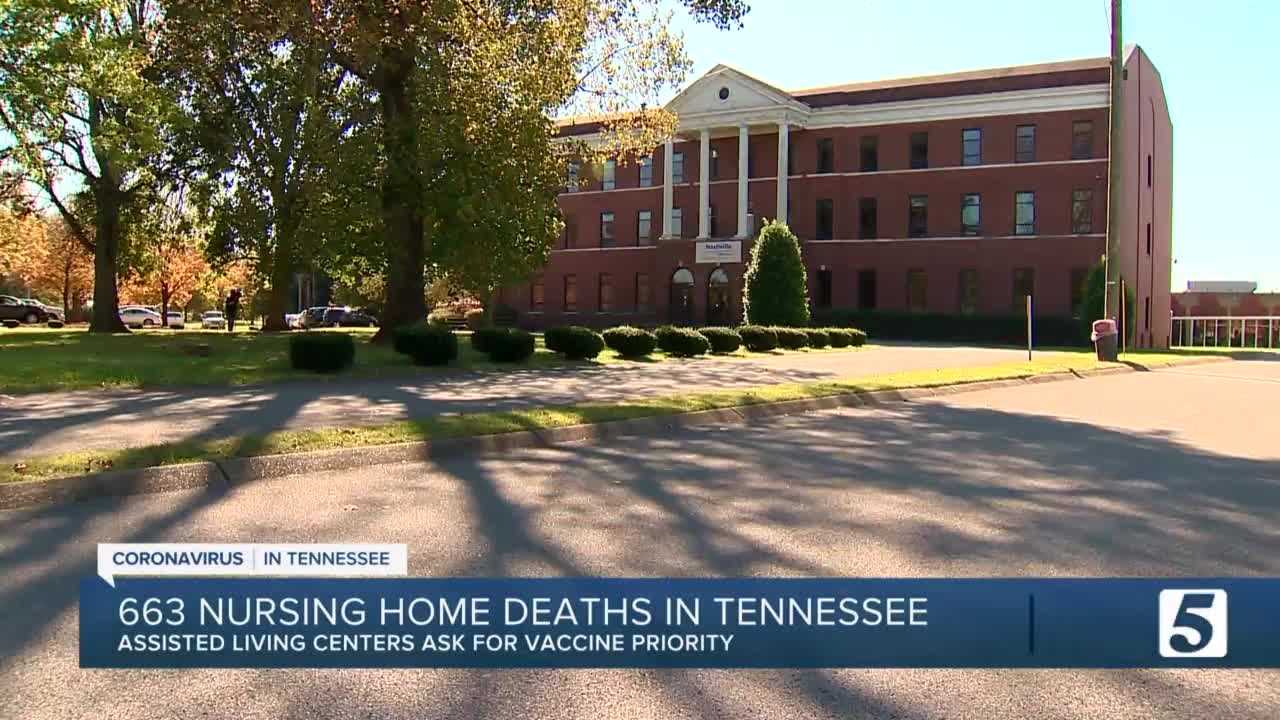 A Metro Council Member said officials needs to have a come-to-Jesus moment over the closure of a city-owned nursing home. 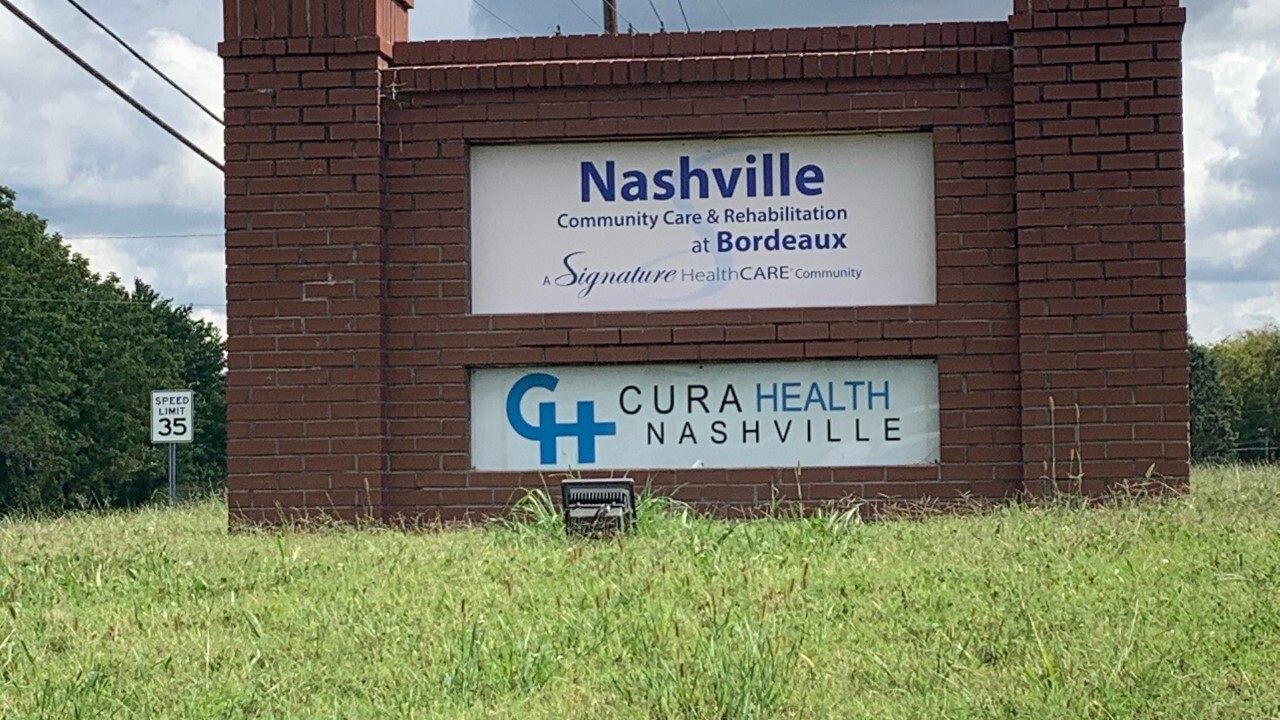 NASHVILLE, Tenn. (WTVF) — A Metro Council member said officials needs to have a "come-to-Jesus" moment over the closure of a city-owned nursing home.

Council member Jonathan Hall believes it’s their obligation, and responsibility, to take care of the patients at the Nashville Community Care & Rehabilitation at Bordeaux facility. It’s a place known as a last resort where folks with little to no means can get care.

"At the end of the day what I think this comes down to is we have to focus on the employees and the patients," Hall said, "not just displacing them, taking proper care of them. But then we’ve got to have a real come-to-Jesus conversation. This is about dirt, the continued effort to gentrify North Nashville and Bordeaux, and the fact that my redevelopment district that’s across the street from this facility is bigger than all the other redevelopment districts."

However, Mayor John Cooper's spokesperson said that's not the case. They didn't get any new bids to manage the facility, it's poorly rated, and hundreds of beds are empty.

Metro Council Member Jonathan Hall said this is not the right time to close it. The patients are especially vulnerable to COVID-19. Hall said, "There’s a reason why this facility exists: the only one of its kind in the city. So where are these people supposed to go?" A family member with a sister at the facility shared her concerns in an earlier story.

The local SEIU 205 union that represents some of the workers said it will be hard for workers to find jobs amid record unemployment.

President Brad Rayson said in a statement:“The Bordeaux Long Term Care facility has been a key part of the safety net health care system in Nashville for a very long time and the population they serve are among the most vulnerable in normal times. In a pandemic, these people are at even greater risk. Forcing them to relocate at this time puts them and their families at considerable risk. Covid-19 already has caused thousands of Tennesseans to lose their jobs and closing Bordeaux would possibly add more than 175 to the rolls of the unemployed. To do this now, could cause tremendous hardship to those workers and their families, and it further weakens our local economy. The city should explore every option available to keep the Bordeaux Long Term Care Facility open to continue the vital service they provide to our community.”

Facility manager Signature HealthCARE will assist patients and employees with the transition according to a spokesperson.

Hall said, "I don’t think we’re fulfilling our obligation when we’re having the conversation about closing something down, and displace people, in the midst of this economy and pandemic."

Hall wants the city to extend the contract with Signature HealthCARE and look for a buyer in the private sector to take over the facility. He's wondering if federal CARES act funding can be used to help. "It can we used to stop the bleeding, and save these patients in this facility in the interim," Hall said.

An ordinance approving agreements for the lease and disposition of real property relating to the Bordeaux Long Term Care and J.B. Knowles Home for the Aged facilities, an amendment to the Intergovernmental Agreement between the Metropolitan Nashville Hospital Authority and the Metropolitan Government of Nashville and Davidson County, and determining and declaring in accordance with Section 1.05 of the Metropolitan Charter that the private sector can provide quality long term care services on a more economical basis, which makes such services no longer necessary as a governmental function (Proposal No. 2014M-002PR-001).

The contract with the healthcare company expires at the end of January in 2021.