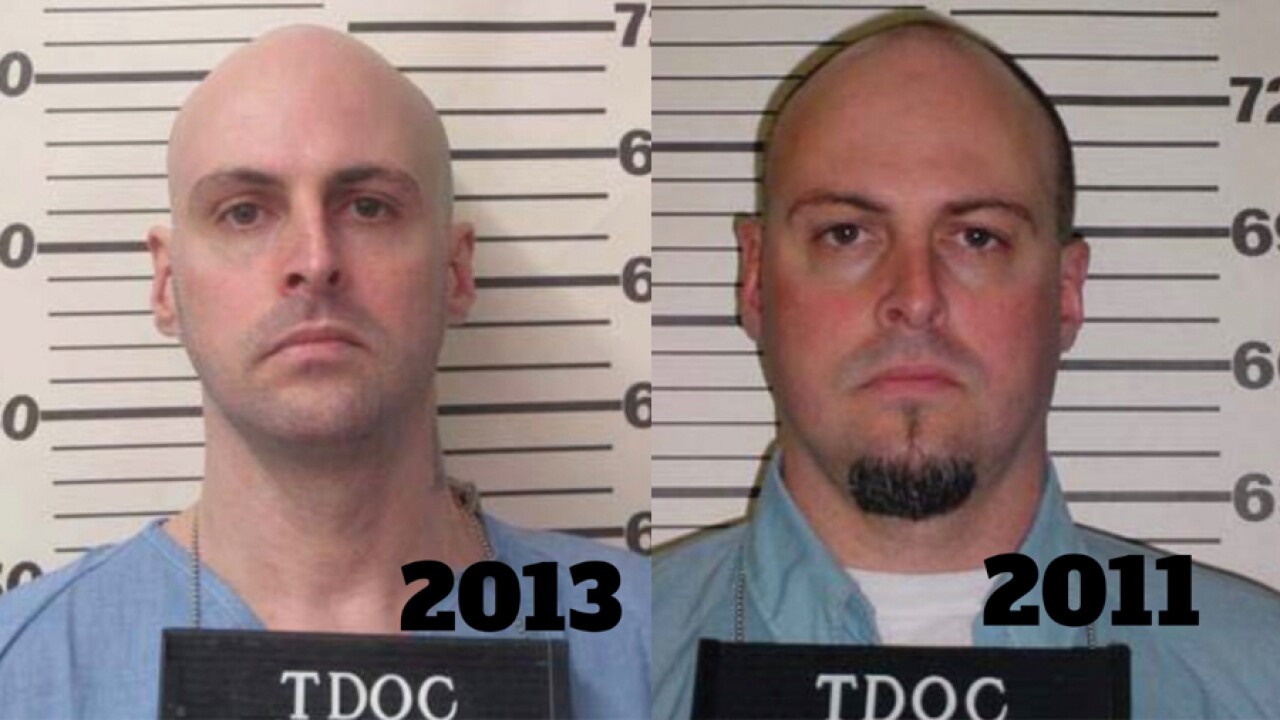 PARIS, Tenn. (WTVF) — Curtis Watson, the West Tennessee escaped inmate described as "extremely dangerous" by the TBI, was charged in 2012 with aggressive rape and aggravated kidnapping, according to an arrest report obtained by NewsChannel 5.

We've chosen not to share the entire text of the report due to it's extreme graphic nature. That being said, the details below are disturbing.

On July 25th, 2012, a victim in the ER said she had been assaulted. She was being seen in reference to being hit in the head with a bat and being raped over the course of the day. Police were called to the hospital.

According to the victim, she was awoken by Watson for sex, and she refused. Watson then hit her in the forehead, grabbed her by the throat and began to choke her. He then began to have sex with the victim, telling her "you had better pray that you make it until morning." The victim says Watson then pulled her to the end of the bed, and began raping her.

The police report then describes several instances of Watson raping the victim over the course of the next several hours.

During one instance of being raped, the victim told police that Watson said "he was just going to finish her off,"

Police visited Watson's home, where he claimed that the sex between the two was consensual. According to the police report, during the interview Watson said "he wasn't going to confess to anything." Watson also claimed that the victim fell in the shower and that he offered to bring her to the ER, but she refused.

Watson was transported to jail without incident. He was eventually convicted for especially aggravated kidnapping as part of a plea deal, and was sentenced to 15 years in jail.

It's unclear exactly how long the reported rape took place. Watson told police the first instance of sex took place between 2:00 - 3:00 a.m. that morning. The victim said around 4:43 that afternoon that she went to the ER, but the time was really 8:00 p.m. that evening. In all, the victim reported two instances where Watson raped her, and a third where he sexually assaulted her in the shower.

During a search of the home, police found what appeared to be blood on both the sheets and the pillow case.

Watson was being held in the minimum security part of the West Tennessee State Prison. NewsChannel 5 has learned that he was a trusty, which means he had special privileges for being a trusted inmate.