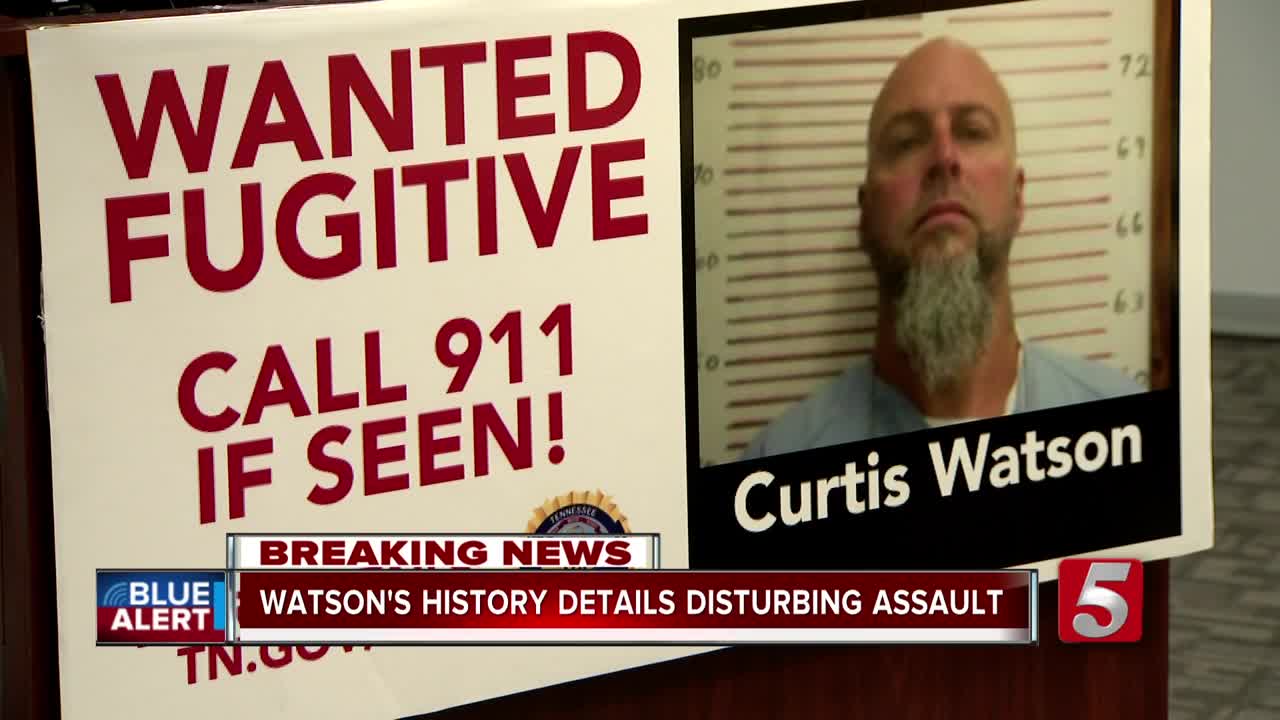 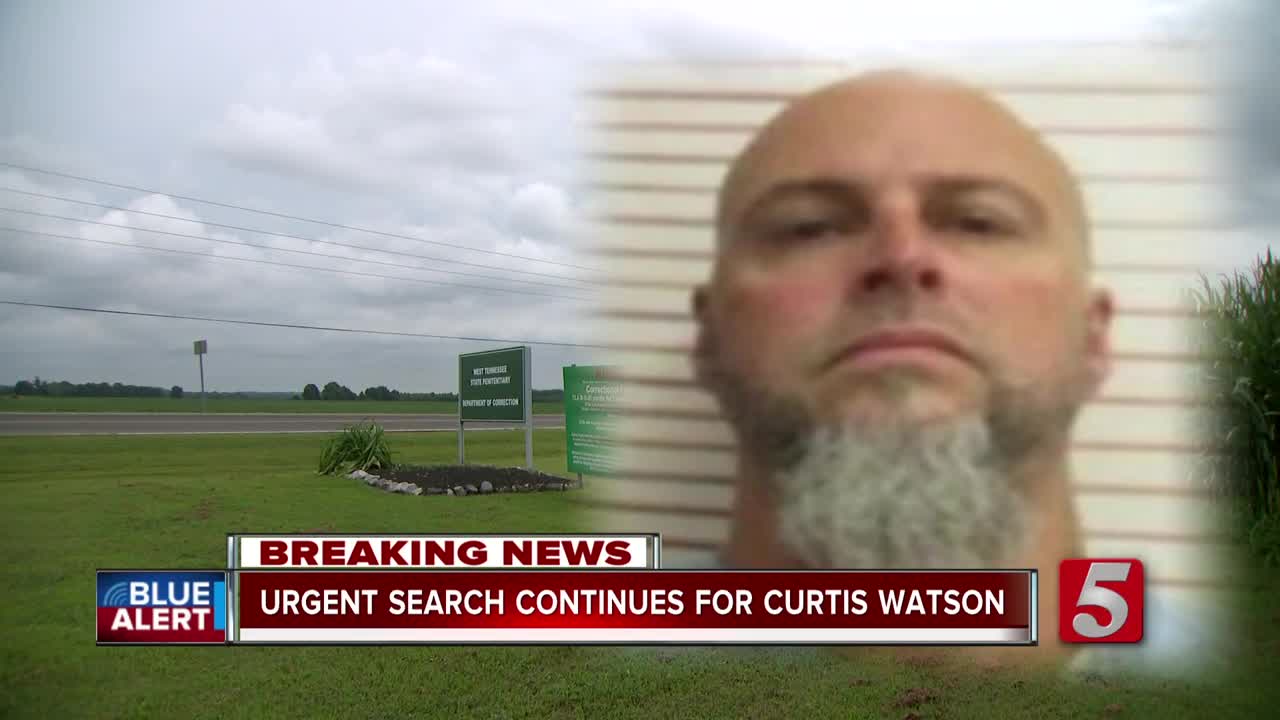 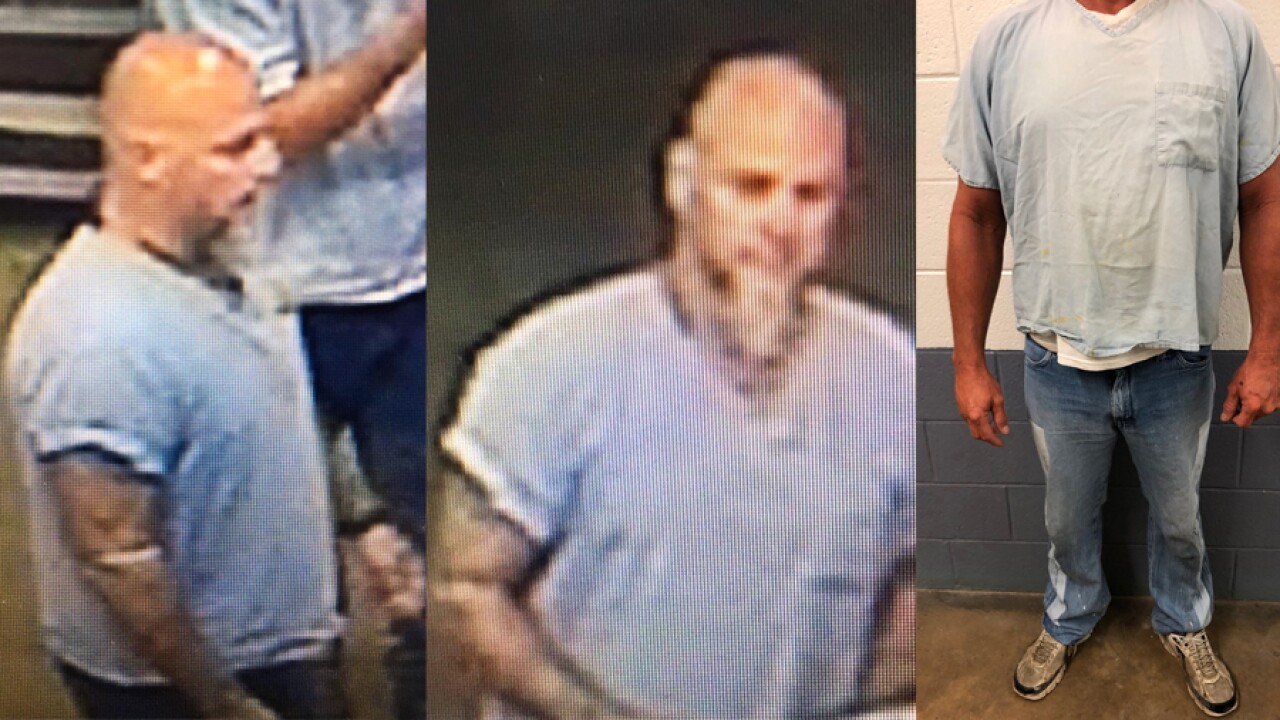 NASHVILLE, Tenn. (WTVF) — The urgent search for an “extremely dangerous” escaped inmate in West Tennessee has entered its third day.

ADDITIONAL INFORMATION: What “extremely dangerous” escaped inmate Curtis Watson was charged with in 2012

He was held in the minimum security part of the West Tennessee State Prison. NewsChannel 5 has learned that he was what's known as a "trusty", which means he had special privileges for being a trusted inmate.

Officers found the tractor about a mile and a half away from the prison, but no trace of Watson.

In a press release Friday afternoon, Tennessee Bureau of Investigation officials said they've received 250 tips, but none of them were credible sightings.

They urged residents in the immediate area to remain alert. They encouraged homeowners to double check their property and check on their neighbors.

“This man is considered extremely dangerous and we need to find him,” Lee said during a press conference.

The Tennessee Bureau of Investigation has issued three warrants for him: first-degree murder, especially aggravated burglary and aggravated sexual battery.

A $52,500 reward has been offered for his capture. TBI Director David Rausch said “he could be anywhere,” including neighboring states.

The TBI released new photos taken at the prison, just before Watson apparently escaped on his 44th birthday.

The third image -- not of Watson -- represents the type of issued clothing he would have been wearing when he escaped. pic.twitter.com/Tuioxc4BuO

He has family in Henry County, which is just a two-hour drive from Nashville.

Road blocks have been set up in Lauderdale County. Residents have been asked to check trail cameras and any video surveillance for possible sightings and to check on neighbors. If you’re not comfortable checking around your property, you can call local law enforcement.