Who is she? Antique photograph found at Columbia home built in 1835 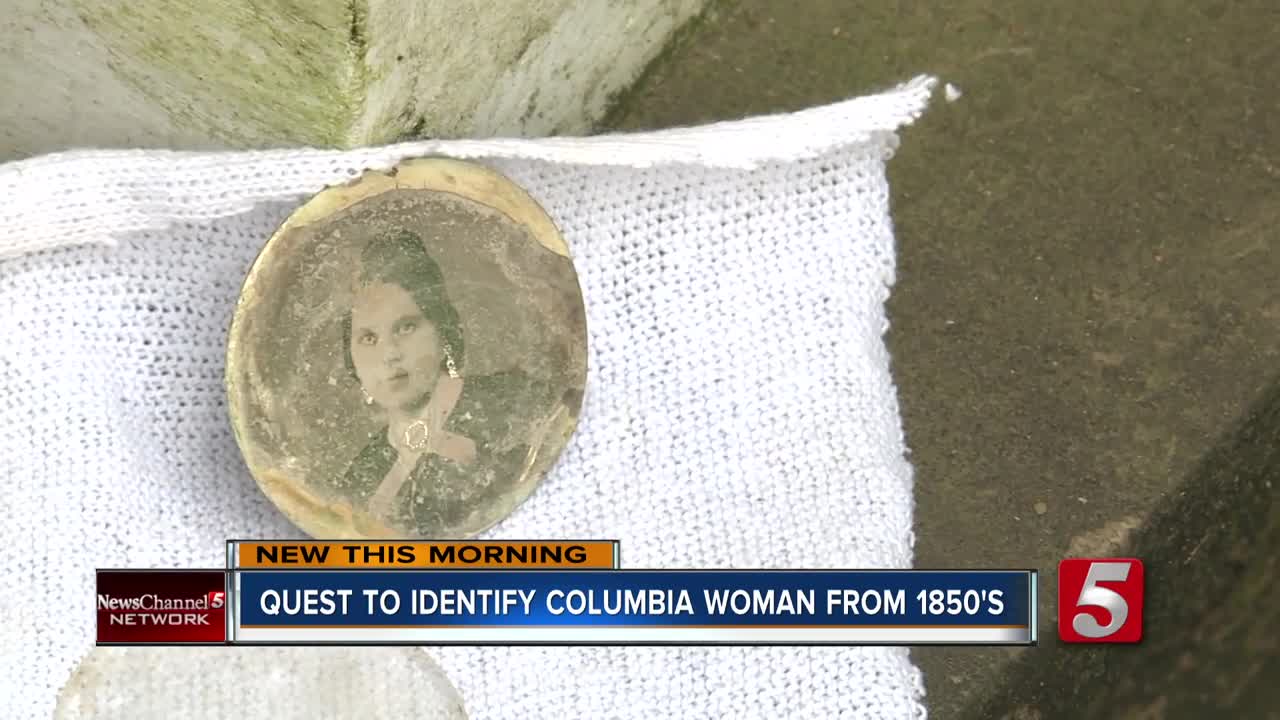 A coin-sized antique photograph of a mysterious woman has been found on a property in Columbia that dates back to 1835. 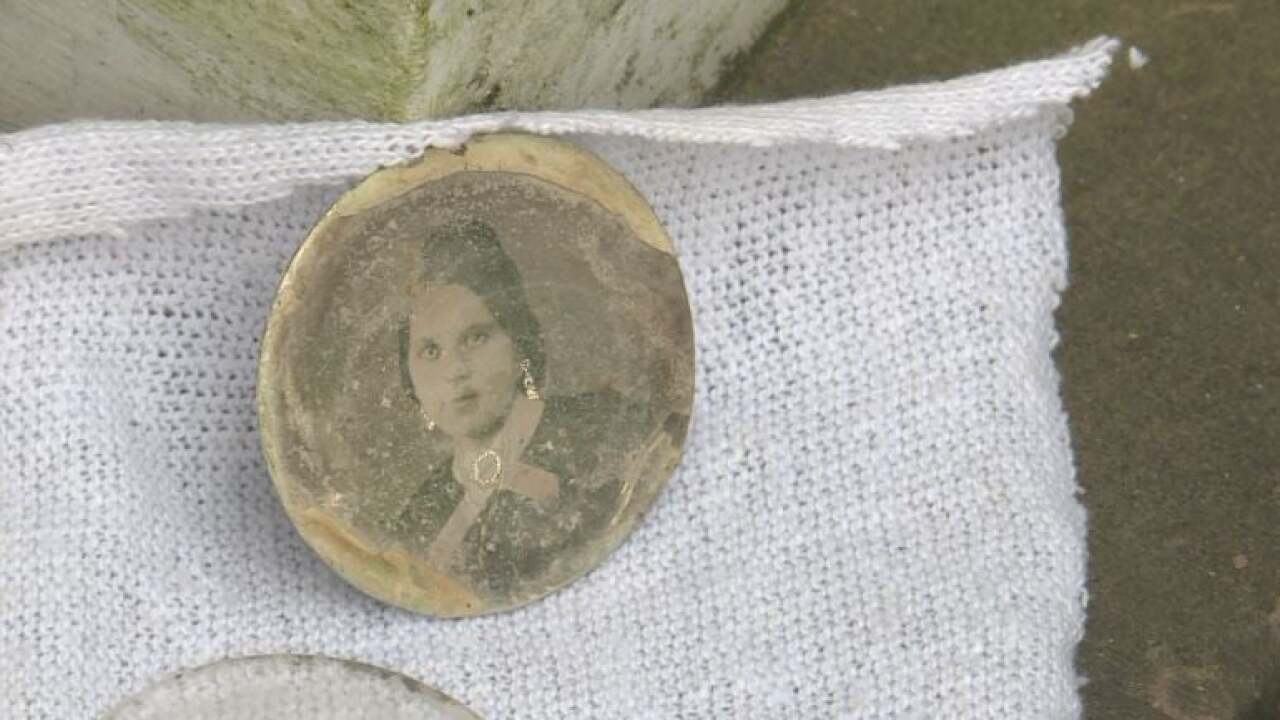 COLUMBIA, Tenn. (WTVF) — A detectorist found a coin-sized antique photograph of a mysterious woman on a property in Columbia that dates back to 1835.

Angie and Carl Jones own the Looney Jones House on West 6th Street where the ambrotype was found.

"We had done a little amateur [metal] detecting ourselves and hadn't found anything!" Angie said about the discovery.

In September, the Jones' got a knock on their door. Metal detectorist Van Irwin wanted to know if he could look around the property.

"I knew it was a historic house and I thought it would be interesting to metal detect around," Irwin said.

"We didn't want people walking around in the backyard metal detecting without us here because we feel very strongly that anything found here needs to stay here," Angie explained.

But because Irwin was a familiar face, they let him.

Within minutes, Irwin hit on something. Near the back of the property, he found an ambrotype. The very early form of a photograph is a glass negative on a dark background.

"It's astounding to me that it's still in one piece," Angie said.

The Jones do not know who the woman in the photograph is.

"One of the theories from MTSU's Center for Historic Preservation is it might have been a locket or keepsake that a soldier had carried with him, because soldiers lived here during the Civil War," Angie said.

The Jones plan to keep the ambrotype at the house and are hopeful local historians can trace it.

Click here to read a blog about the Looney Jones House.