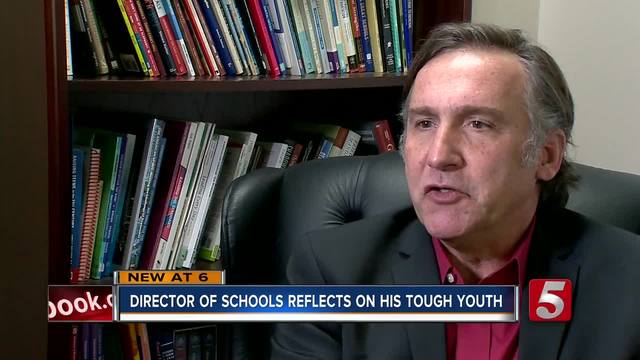 Director of Williamson County Schools sat down with NewsChannel 5 about his childhood and growing up homeless. 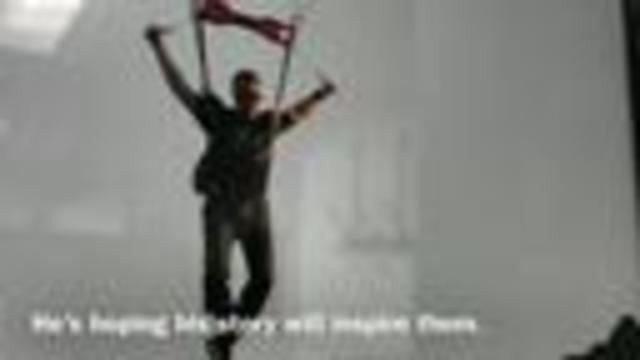 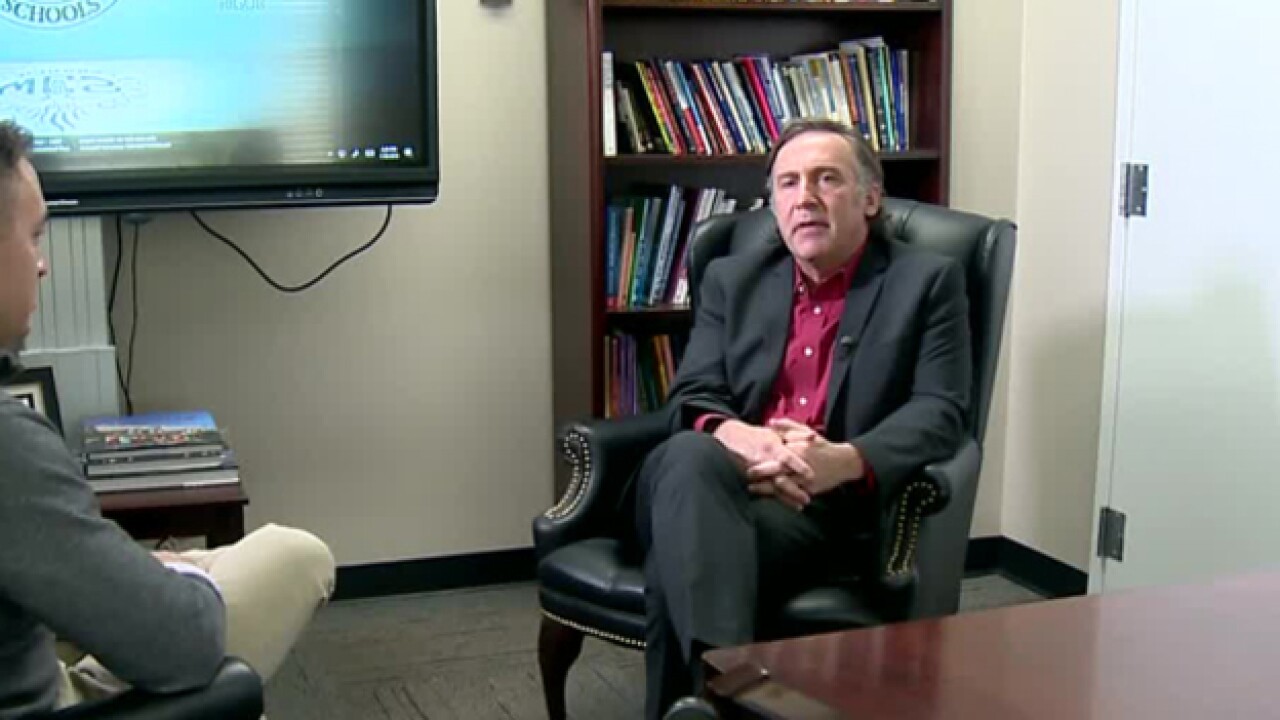 Dr. Looney was once a homeless teenager trying to escape and abusive home life. He is all too aware of the reality that some of 150 could face on a cold day without school.

"I literally hate closing school for inclement weather," said Looney. "Even in a district such as ours, we have kids that do without."

It's a harsh reality, even for one of Tennessee's most affluent school districts. Abuse, hunger and homelessness still impact some kids.

"Having been a homeless child before, I remember the feeling of despair that I had when there was no where to go. Particularly when it's cold, particularly when school is closed and there's not food," said Dr. Looney.

Williamson County serves thousands of free and reduce meals to students every week. Meals of the like that Dr. Looney once relied on in the 70s, when he was in high school in Georgia.

"At some stage in my youth, I decided I was better off to not live at home and to live on my own. So, I hit the streets. I ran away for the first time in 6th grade," said Looney. "Primarily the physical abuse was, at times, unbearable."

Dr. Looney also said the abuse was about anything somebody could imagine. He landed on the streets, sleeping under bridges or falling asleep in fast food restaurants in between stays at juvenile detention for being a run away.

"Back in those days, the reality was nobody reported child abuse. You just dealt with it in your family circle," Dr. Looney said.

He said he remembers a time when he didn't have shoes or a jacket in five degree weather. So, when temperatures dropped dramatically in early January, he posted this on Twitter.

My heart hurts when we don't have school. I worry about our homeless, hungry, and abused children that need for us to be open. I remember...it wasn't fun. pic.twitter.com/EuTS6P1o1R

Dr. Looney said it's this reasoning why he's reluctant to close schools when it snows.

"When schools are closed, it's general not good for kids that are suffering from abuse or are homeless. We need to be cognizant of that. At the same time, we can't jeopardize the safety of all of our other students," he said.

And since the winter storms, the county has adopted a policy of serving meals even when schools are closed. That way, no students have to go hungry because of the closure.