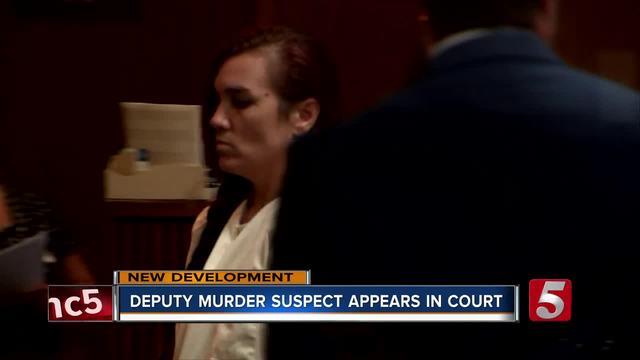 A woman charged in connection with the killing of a Dickson County deputy appeared in court for a status hearing. 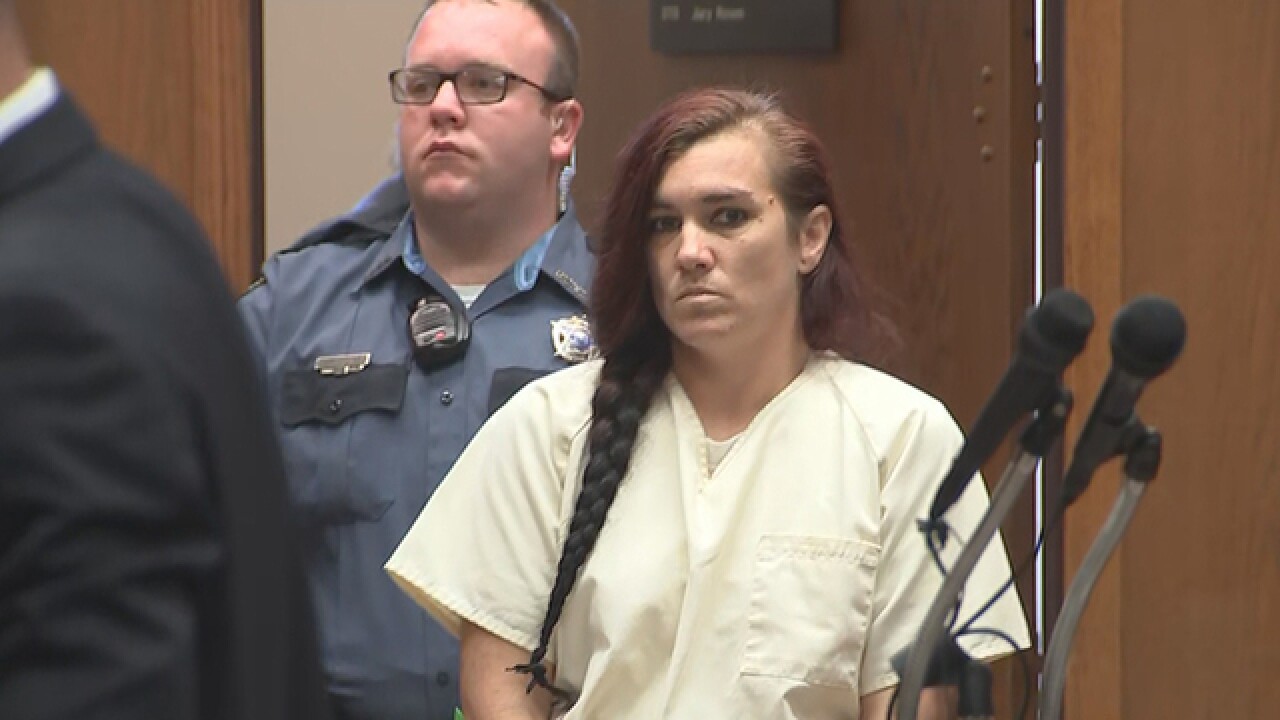 A woman charged in connection with the killing of a Dickson County deputy appeared in court for a status hearing.

Erika Castro-Miles has been charged, along with Steven Wiggins, in the shooting death of Sgt. Daniel Baker back on May 30.

During a hearing Monday morning, Castro-Miles’ attorneys filed motions to reduce her bond and also requested a change of venue. However, all parties agreed to hold off until a preliminary hearing.

The case against Wiggins will be sent back to General Sessions court strictly for a preliminary hearing.

Baker had stopped Wiggins for allegedly driving a stolen car in which Miles was a passenger.

Castro-Miles' new defense attorney, Eric Yow, told NewsChannel 5 that he plans to file a motion that would separate the case from Wiggins after the preliminary hearing because of his potential capital punishment.

"We want to get away from him as fast as possible, much the same way if I told you the building is on fire, you want to get out," said Yow.

He added that despite Baker's body camera reportedly capturing the shooting, there was nothing that indicated his client should be charged with first-degree murder.

"I have not seen anything in the body cam footage that says she committed the crime," added Yow.

A date for the preliminary hearing has not been set.