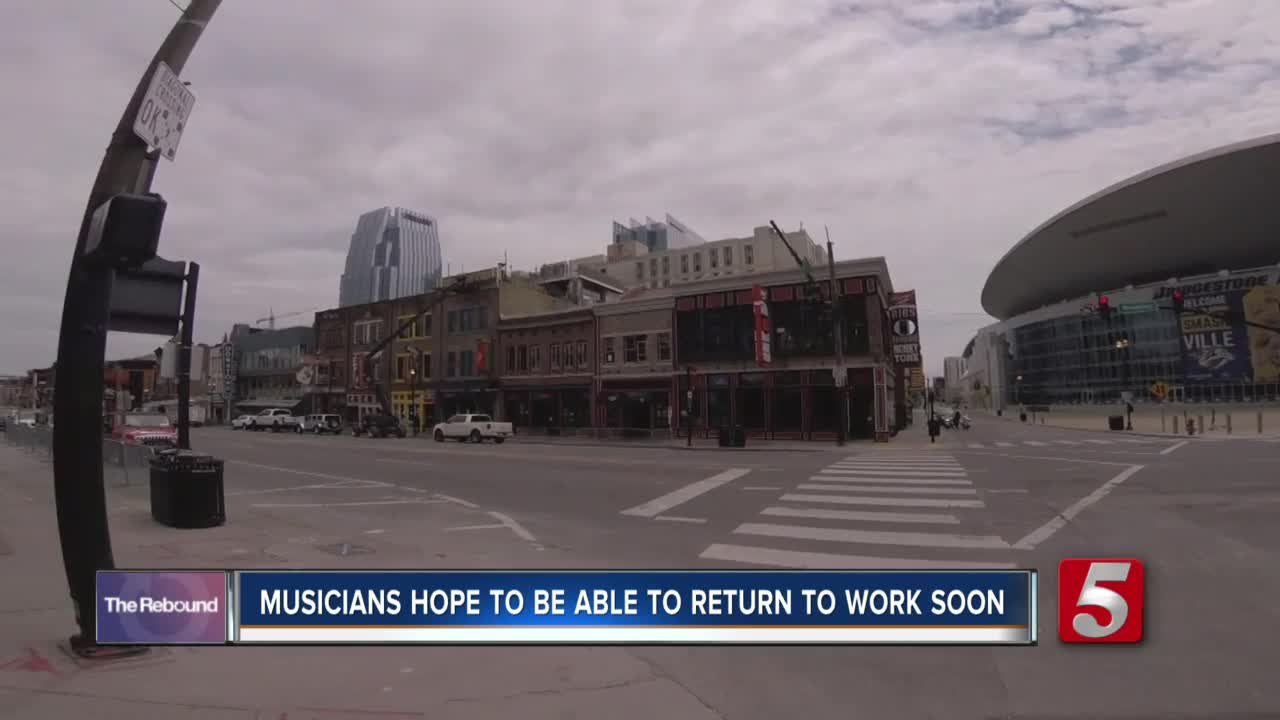 A downtown bar owner wants musicians to be able to play during earlier phases of the Davidson County reopening. 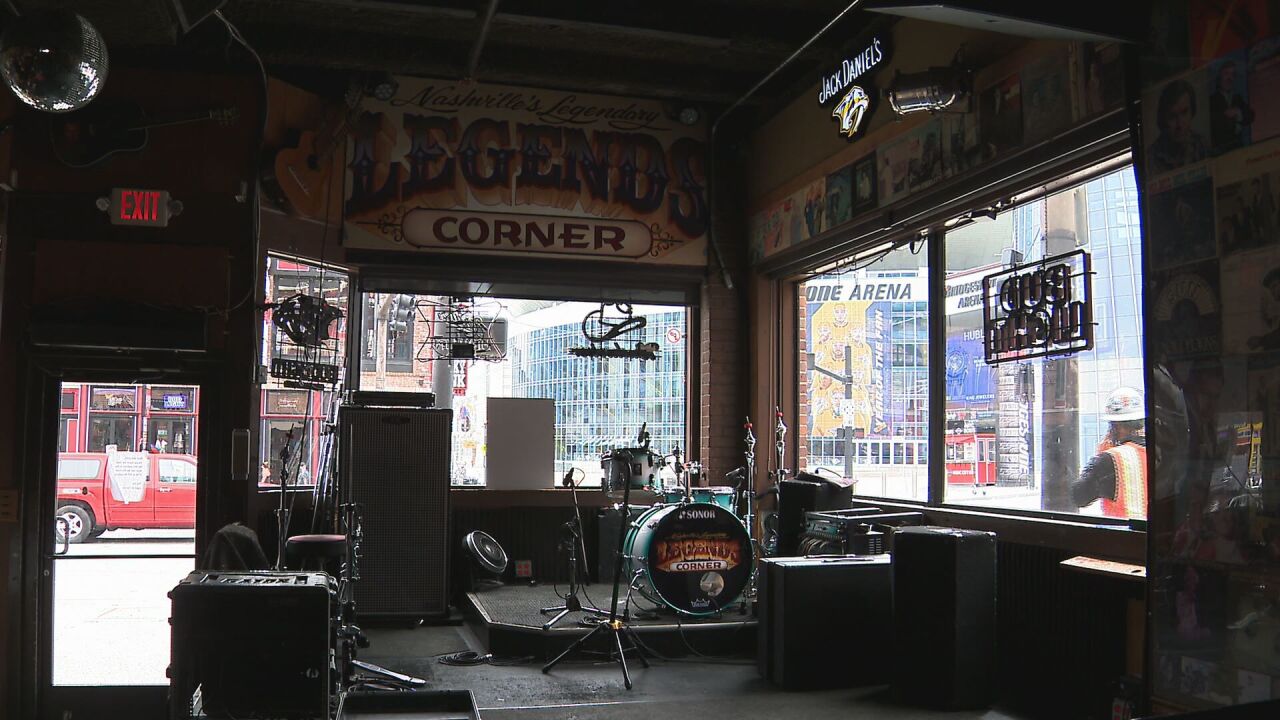 NASHVILLE, Tenn. (WTVF) — A downtown bar owner wants musicians to be able to play during earlier phases of the Davidson County reopening.

Monday morning, many restaurants opened their doors on Broadway, but due to the phased reopening of the city, musicians still aren't allowed to play there live.

"We realize the officials are walking a tight rope between the economy and protecting people from the virus," said Ruble Sanderson, Legends Corner's owner. "We don't see any legal or health significance to saying that you can't have a musician on stage playing the guitar."

Sanderson said he would like to allow a musician or two to take the stage while people eat and drink inside the bar.

Under the current rules, musicians wouldn't be allowed to play until phase three of the reopening, which could be as far as a month away.

However, some musicians may be skeptical of whether it's safe to go perform live right now.

"Our job literally relies on us putting a large amount of people in a small space and then taking their money from their hands. I feel like that's the exact example of what not to do during this situation," said Ryan Fowler, a drummer with a history of playing downtown.

Fowler also said there would be reduced tips since less people will be downtown. If musicians were willing to put themselves at risk, Fowler said it would be better if the bars increased what they pay musicians to play.

That's an idea Sanderson said he would be interested in.

"We've already got a minimum pay but I expect to increase that to make up for their loss in tips because these musicians are hurting probably worse than anybody and they're what drives music city," he said.