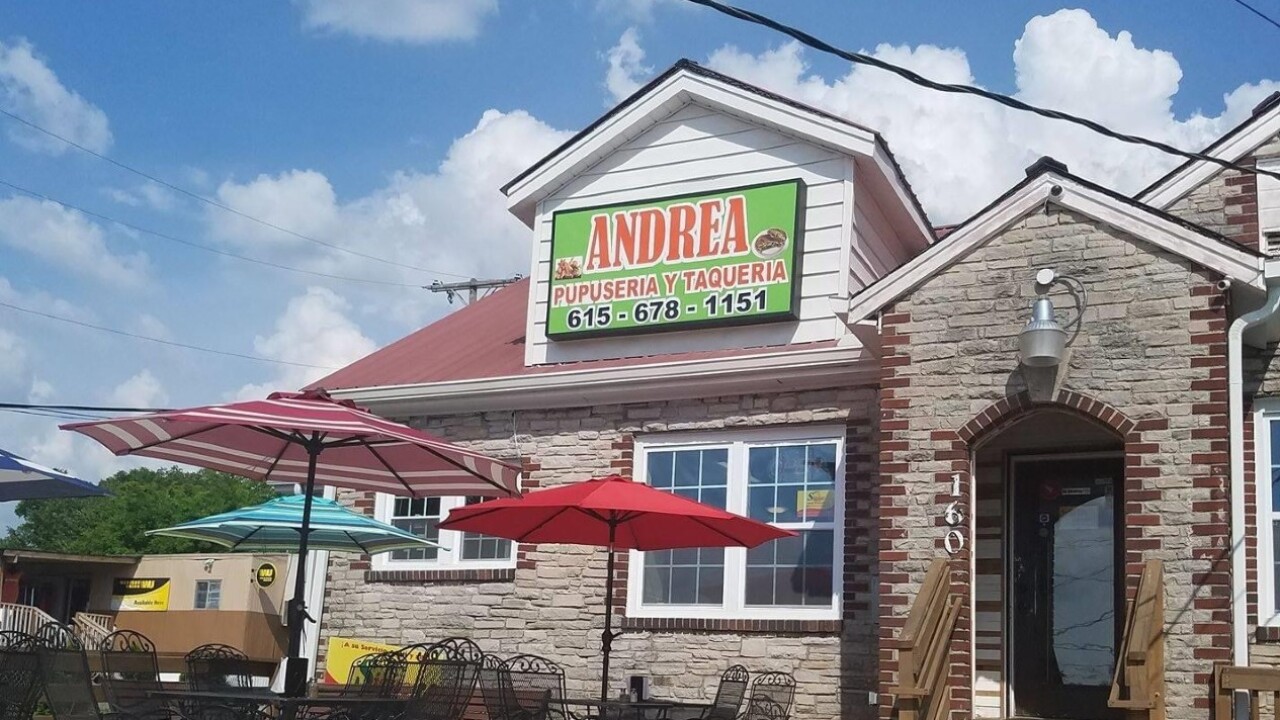 NASHVILLE, Tenn. (WTVF) — Nashville's restaurant scene has stalled as uncertainty remains on how COVID-19 will continue to affect the economy.

Of the 96 restaurants that announced before the pandemic it would be opening this year, only 16 have actually opened, according to the Nashville Convention and Visitors Corporation. There have been no other new business announcements since.

Prior to COVID-19, the trajectory of new restaurants in Nashville had slightly slowed over the last couple of years. More than 110 restaurants, bars and cafes opened in 2019. The number was nearly 200 in 2018. The total number of openings in 2017 was 113 compared to 90 the year before.

At least 12 restaurants have permanently closed since the beginning of March, according to NCVC. That's when Mayor John Cooper issued his safer-at-home order challenged businesses unable to let people in. The current roadmap to reopening plan in Davidson County allows restaurants to open at half capacity.

Among the restaurants that have been able to reopen was Taqueria Andrea on Dickerson Pike, but reopening didn't come without its difficulties. Despite being able to open their doors again, a lack of customers threatened business.

Candy and her husband Omar Guerra were on the brink of having to let go of at least two workers last week until their son posted on an East Nashville Facebook page. The post mentioned how the restaurant was struggling.

Almost immediately, many folks started supporting the restaurant like Marisa Larocco. She read the post on social media and wanted to visit, even if that meant helping the business keep their employees.

"I'm really happy to hear that. I work at a restaurant myself and seeing them not let go of their employees, it's nice to know," Larocco said.