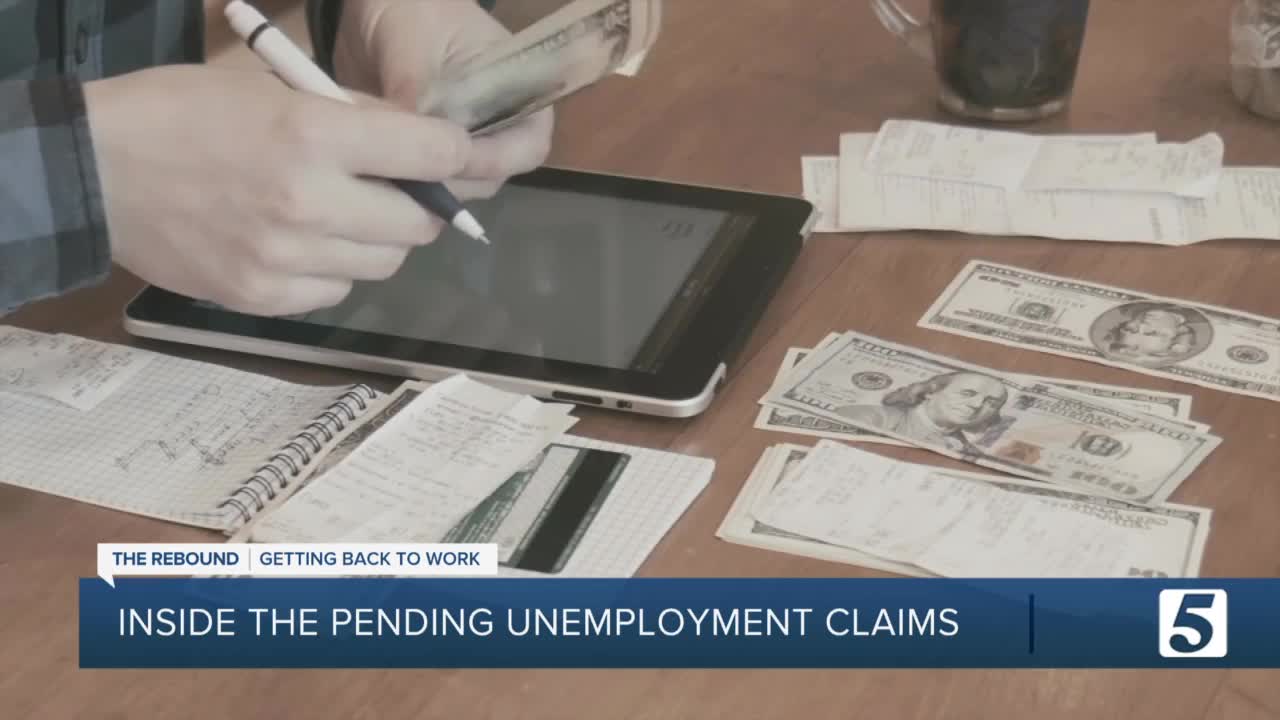 State unemployment officials say the threat of fraudulent claims is making it tougher to process thousands of still pending claims.

More than 41,000 Tennesseans have pending claims through the federal Pandemic Emergency Unemployment Compensation program or FPEUC. That’s more than a third of those who applied for the program, which was meant to be a 13-week extension for standard unemployment.

Cannon says while the wait is unfortunate, they continue to run into red flags with certain claims which require their attention. One such red flag comes when people say they haven’t worked since March 15 and now need all the back-pay they believe they are owed. In most cases, this could mean lump sum payments of several thousands of dollars.

“We’re going to now manually look at each of those claims,” Cannon said.

While fraud isn’t as widespread of an issue in Tennessee according to Cannon, what they don’t want is for the money people count on to end up in the wrong hands.

“We’re doing everything to make sure they don’t get through our system,” Cannon said.

The state has received more than $2 million of federal funding to combat fraudulent claims. Cannon says they’ve hired more staff with the hope of processing these claims faster.

With all pandemic unemployment programs set to expire on December 26, there’s little certainty for what those with pending claims can expect. Depending on when you applied for programs like the FPEUC or the Pandemic Unemployment Assistance fund, your benefits may expire even sooner.

The number of continued claims is down by more than 100,000 since the beginning of September. Bring the total to roughly 54,000. It’s an improvement, but it’s still more than double a typical week pre-pandemic.

“We’re still getting in so many claims each and every week. That volume has not let up,” Cannon said.

So far it’s meant more than 919,000 claims since March. They’re not all approved, but Cannon says it shows the need is still out there.

In terms of priorities, Cannon says the state’s focus is to get you back to work as soon as possible. Tennessee added nearly 25,000 new jobs between September and October. State figures show many of these jobs are in the professional/business services sector, with the hospitality and manufacturing sectors with the next largest increases in employment.

On the Jobs4TN.gov website, you can find resume help advice on how to engage and impress potential employers. All the help is free to anyone who needs help finding a new job or career path.