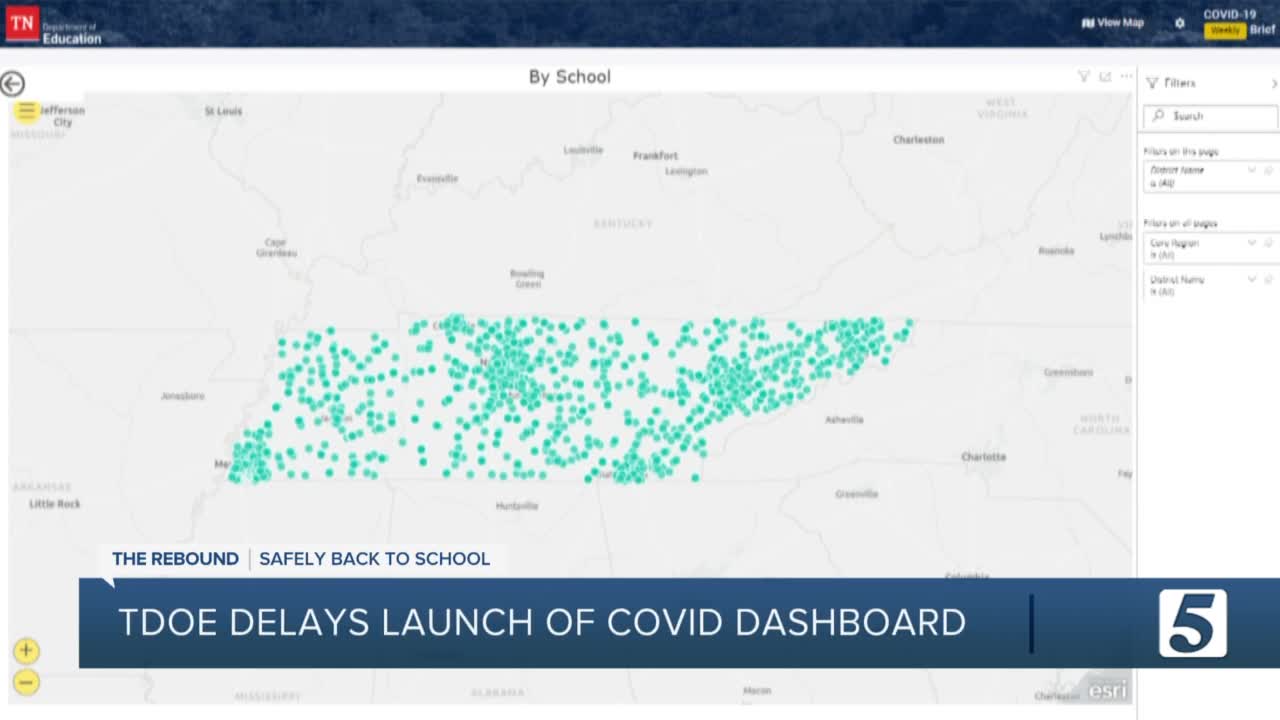 Technical difficulties are to blame for Tennessee’s delay in publishing information on COVID-19 in schools. 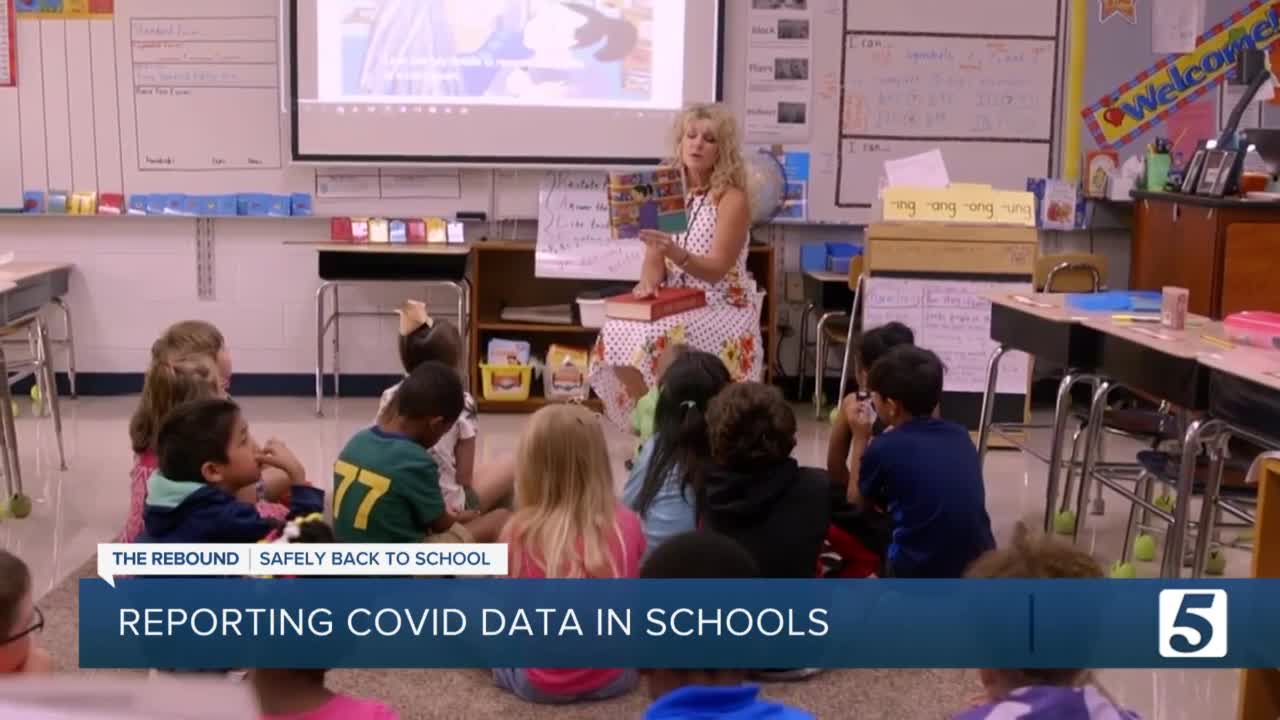 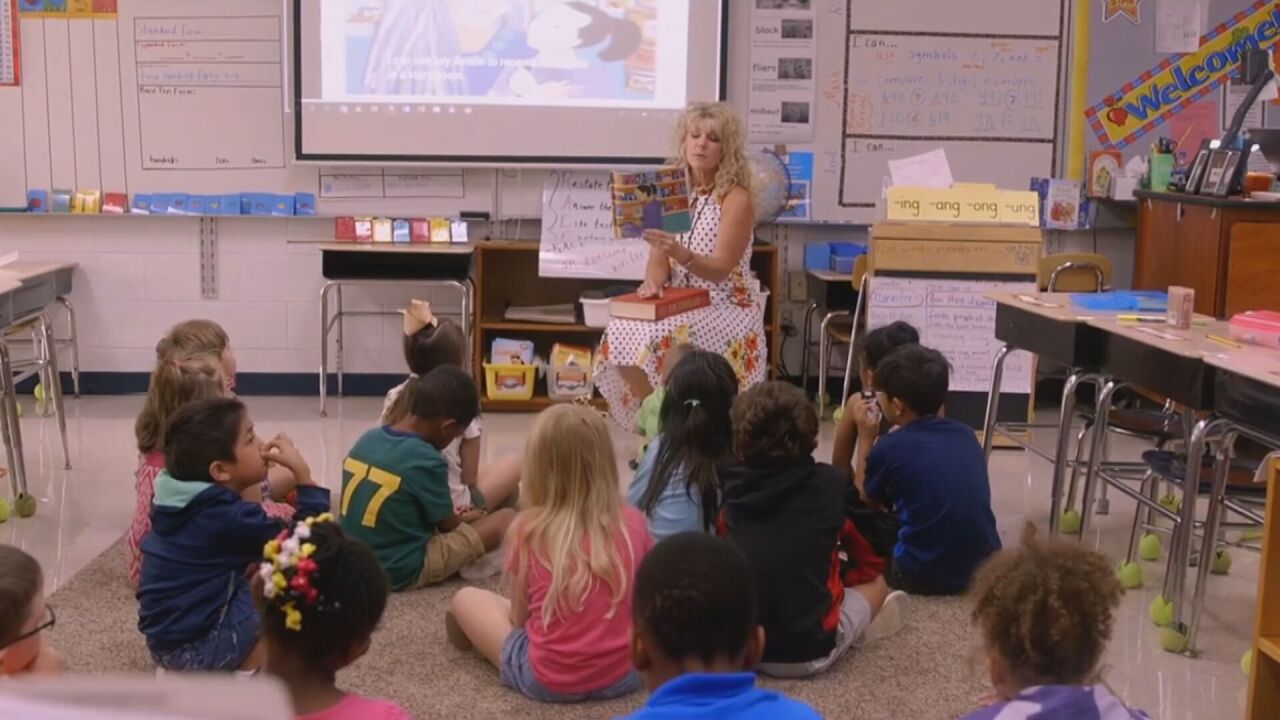 NASHVILLE, Tenn. (WTVF) — Technical difficulties are to blame for Tennessee’s delay in publishing information on COVID-19 in schools.

The dashboard was supposed to launch on Tuesday morning. Around 7 p.m., the state finally sent out a note that said the launch is being delayed due to a series of technical problems.

A spokesperson for the Tennessee’s Department of Education said in an email they are working to rectify the technical issue with the intent to launch the COVID-19 case tracking dashboard before the end of the week.

Wilson County Director of Schools Dr. Donna Wright shared at Tuesday night's board meeting that she was told about the system crashing. Districts from all over the state had until Monday to get their case numbers to TDOE.

It likely won't be until Tuesday, Sept. 22 that every district and school is listed on the website. However, there wasn't any further explanation on why.

Originally, state leaders were criticized for not publicly reporting information on COVID-19 cases in school. They had cited federal privacy laws for preventing the release.

Ultimately, they decided parents need to know what's happening so they're not making decisions blindly.

"We think we've come up with a tool that will be important to understand cases and how this affects attendance, chronic absenteeism, academic outcomes of students,” Gov. Bill Lee said.

At both the district and school level, the dashboard will provide the number of new positive cases with a student and staff breakdown.

It's important to note the positive number does not necessarily mean that group contracted the virus at school. The dashboard will also show the primary operating model for schools within the district such as in-person, virtual or hybrid.

If the active case number is less than five, you won't see anything. Also, the state isn't posting about schools with less than 50 students, which there are about 40 in the state.