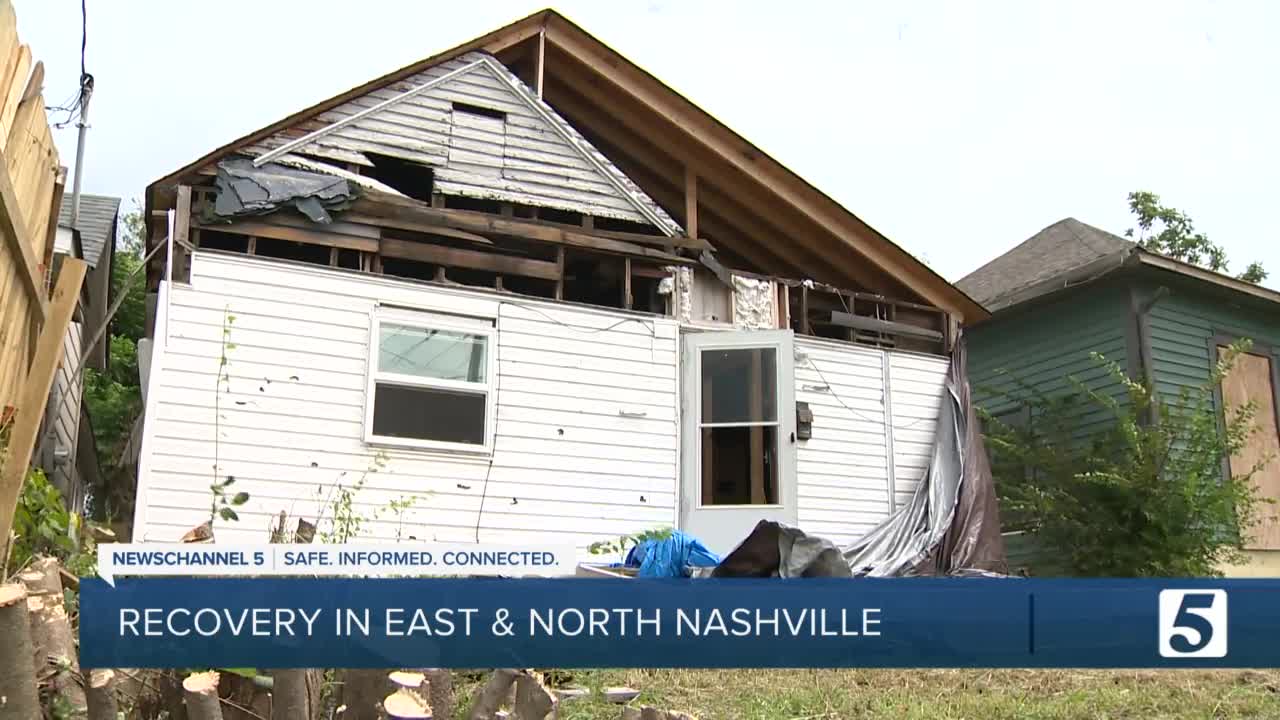 Businesses and people living in both East and North Nashville are still cleaning up the damage six months after tornadoes ravaged the city. 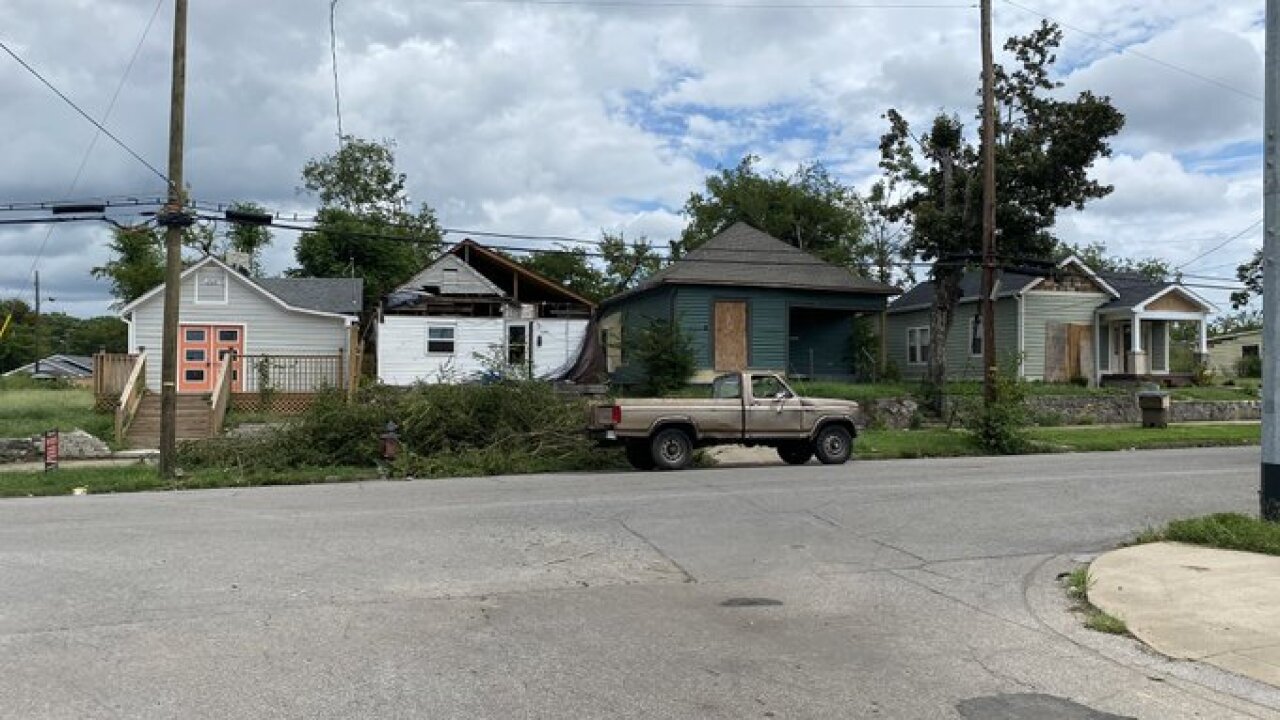 NASHVILLE, Tenn. (WTVF) — Businesses and people living in both East and North Nashville are still cleaning up the damage six months after tornadoes ravaged the city.

In East Nashville, the owners of the Basement East are waiting for repairs to be complete on their building that was hit by the March 3rd tornado.

One of the business's co-owners, Dave Brown, said the building's iconic 'I Believe In Nashville' mural was left intact.

"The mural was still standing," said Brown. "This mural and the mural on the corner, Nashville is the reason mural both survived the hit."

The side of the building was caved in and much of the rest of the structure sustained heavy damage.

"Everything inside had to be scrapped and taken down to bare studs and then we redo the drywall and the bathrooms. The bar sustained some damage so we will have to rebuild the bar in one place," he said.

Brown said he hopes to have the business open by mid-October.

Across the city, North Nashville has struggled to rebound from the damage. Many buildings are still uninhabitable and new construction is still underway.

"In North Nashville, there are a lot of renters," said pastor Curtis Bryant of Greater Heights Missionary Baptist Church. "So, landlords who rent to person have been disadvantaged. That means people who rent are doubly disadvantaged. They have no place to live. How are they going to get back."

Bryant said many people are trying to find ways to stay living in the North Nashville area, but aid is not finding its way to those residents.

"If we had a magic wand that could be dedicated or replaced, rebuild and just do it. There are a lot of people who want to help, a lot of volunteers and a lot of resources but how to make those resources come to the neighborhood, sometimes that just don't make the connection," said Bryant.

He's hopeful some organization will take action to help the people who are native to the area.