Employees can now defer payroll taxes, but you may have to pay the money back

Employees who make less than $4,000 per paycheck qualify 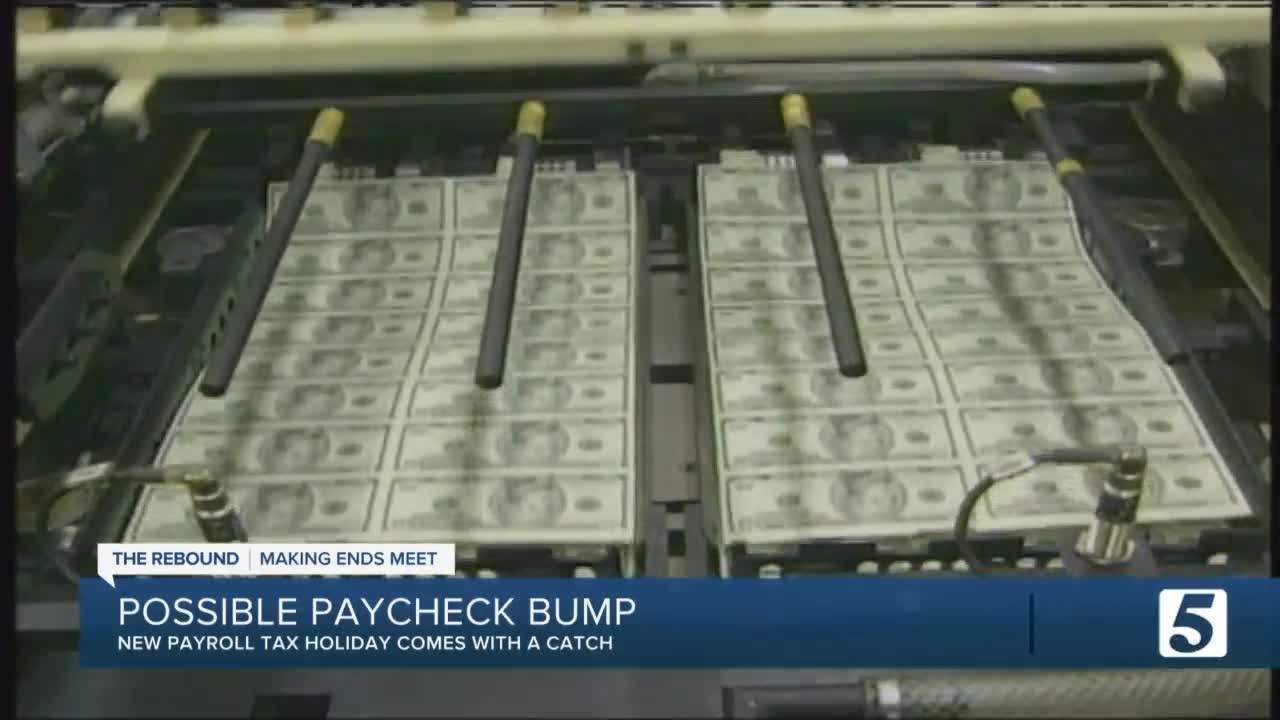 Through an executive order issued by President Donald Trump, the federal government will allow employees that make less than $4,000 per paycheck to defer paying the social security portion of payroll taxes from now until the end of the year. 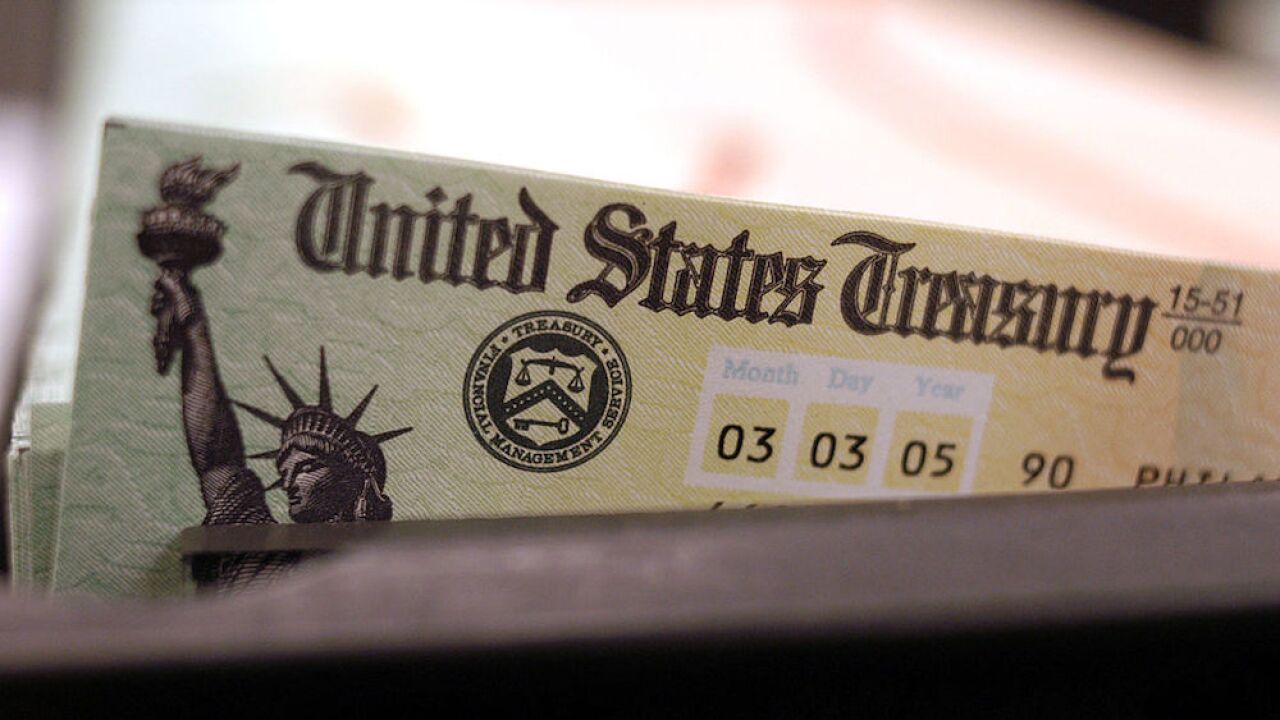 NASHVILLE, Tenn. (WTVF) — Millions of Americans could qualify to get a little extra money in their next paycheck, but it comes with a potential catch.

Through an executive order issued by President Donald Trump, the federal government will allow employees that make less than $4,000 per paycheck to defer paying the social security portion of payroll taxes from now until the end of the year.

That could mean fatter paychecks for Americans that qualify, but CPA Melinda Drennan says, beware.

"As an employer myself, I would not recommend it just because not knowing when you’re going to have to pay it back," said Drennan.

Melinda says the way the President's order is structured, employees will have to pay back what they owe, either through higher payroll taxes next year or in one lump sum.

The only way around paying back those taxes would be through Congressional action.

"Congress is the one that has to decide whether they’re going to waive these taxes altogether or forgive them," she said.

But Congress waiving the taxes all together could also have consequences.

"This is social security so what we do now is going to affect people down the road too with not having as many funds in the system when they retire," explained Drennan.

Some major companies have already made the decision to opt out of the deferral, deciding as a company not to participate.

For companies that do, Drennan says each employee can also ask to opt out. That would be her recommendation.

"It's not something I would recommend to my employees or my clients," she said. "The old saying is - nothing comes free."