Gig workers could see most dramatic loss in unemployment benefits 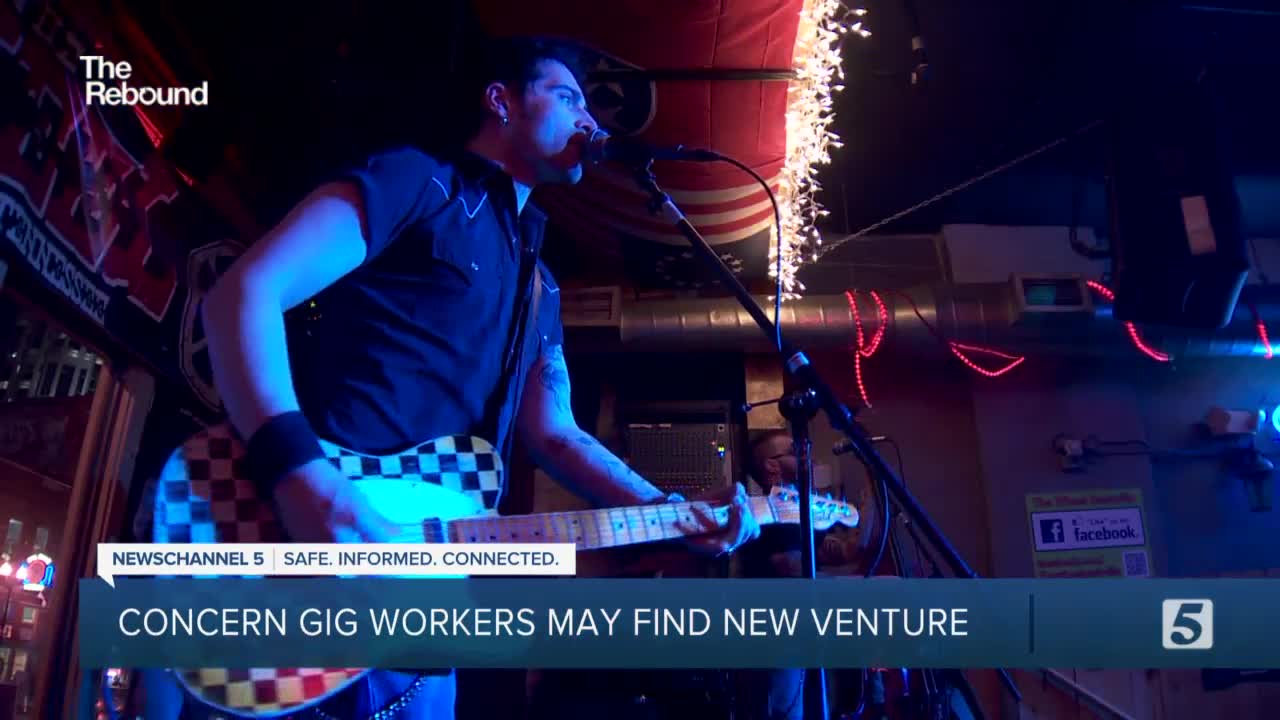 Gig workers face a loss of more than $2,000 a month when the Federal Pandemic Unemployment Compensation money expires this weekend. 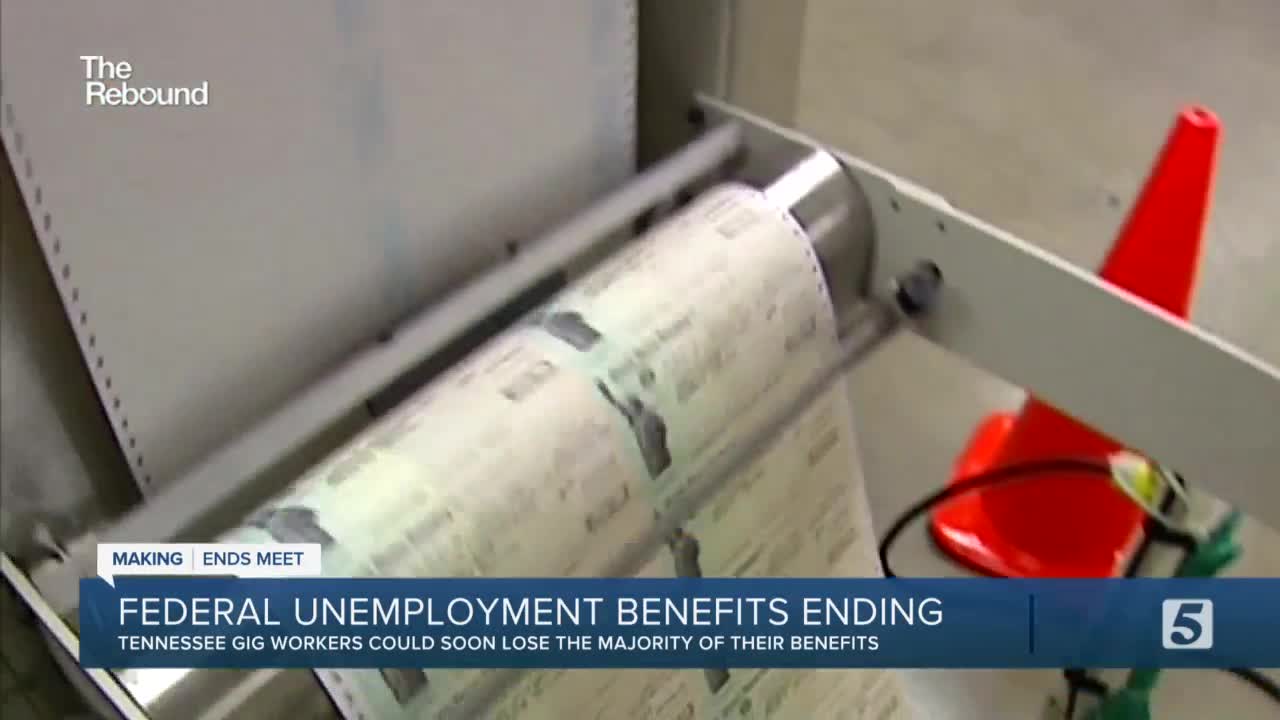 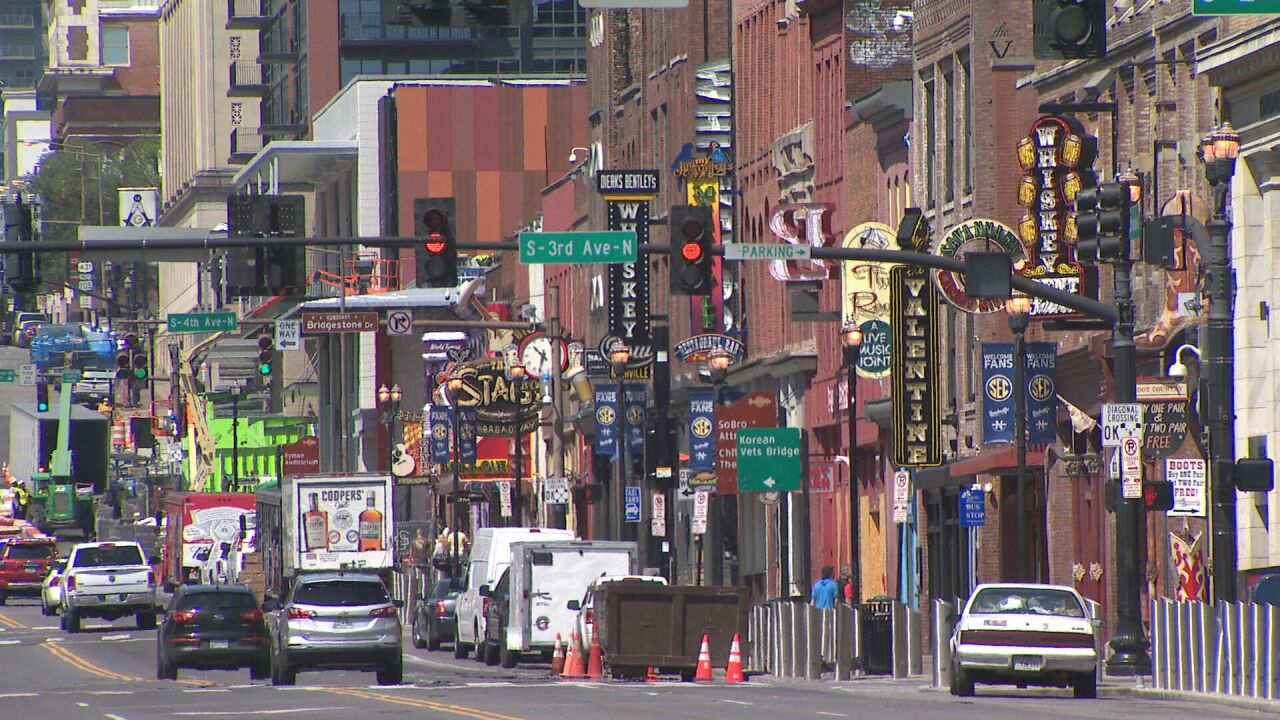 NASHVILLE, Tenn. (WTVF) — Gig workers face a loss of more than $2,000 a month when the Federal Pandemic Unemployment Compensation money expires this weekend.

Without the extra $600 a week, gig workers and all who apply have to rely on getting paid 40% of their documented income.

In Tennessee that comes to a max of $275 a week but, the gig workers we talk to say they make at most $120/week before taxes. When it’s all said and done, they expect to take home just about $100/week. A figure Jason Carmon said will be impossible to sustain if you have a family to take care of.

What the pandemic has shown service industry workers like Carmon is that very little is guaranteed, including jobs.

He like many other gig workers now has to decide if it’s worth staying in the industry or doing something else.

“Those people were probably always on the back of their minds considering other employment and this is definitely gonna help kick start that motivation,” said Carmon.

Carmon says staying on unemployment until jobs reopen won’t cut it if they lose the $600/week they were promised in the CARES Act.

Thanks to the bill signed back in March, gig workers were eligible for unemployment for the first time. They remain eligible through at least the end of the year.

“$600/week makes a tremendous difference for working families and it’s so vital that we continue to provide that type of assistance,” said Rep. John Ray Clemmons.

The Democrat still gets more than 100 emails every day from people trying to file for even their first unemployment claim. Since back in May, he says he’s written claim tickets for others to have Tennessee unemployment officials review misplaced claims.

With so many counting on this money to be there, Clemmons said where we go from here depends on Congress’ ability to put politics aside.

“I think what you’re seeing is the result of differing priorities between the two political parties,” said Clemmons.

Some Republican legislators have lobbied to create a new plan that combines a smaller weekly payment with a $1,200 incentive package for people returning to work. While Democrats say they want the $600 benefit continued until at least the beginning of next year.

Clemmons calls the argument that people will stay home if they’re paid more, a false narrative.

Carmon said he understands the concern but knows it shouldn’t keep the families who need help from getting the resources they deserve.

“I do think we need to incentivize people to get back to work, but I think a lot of people are failing to realize that a lot of jobs won’t be there,” said Carmon.

For those who have claims still pending, Tennessee unemployment officials say you will be paid the additional $600 retroactively for every week you certified. Even if your claim is processed past this weekend.