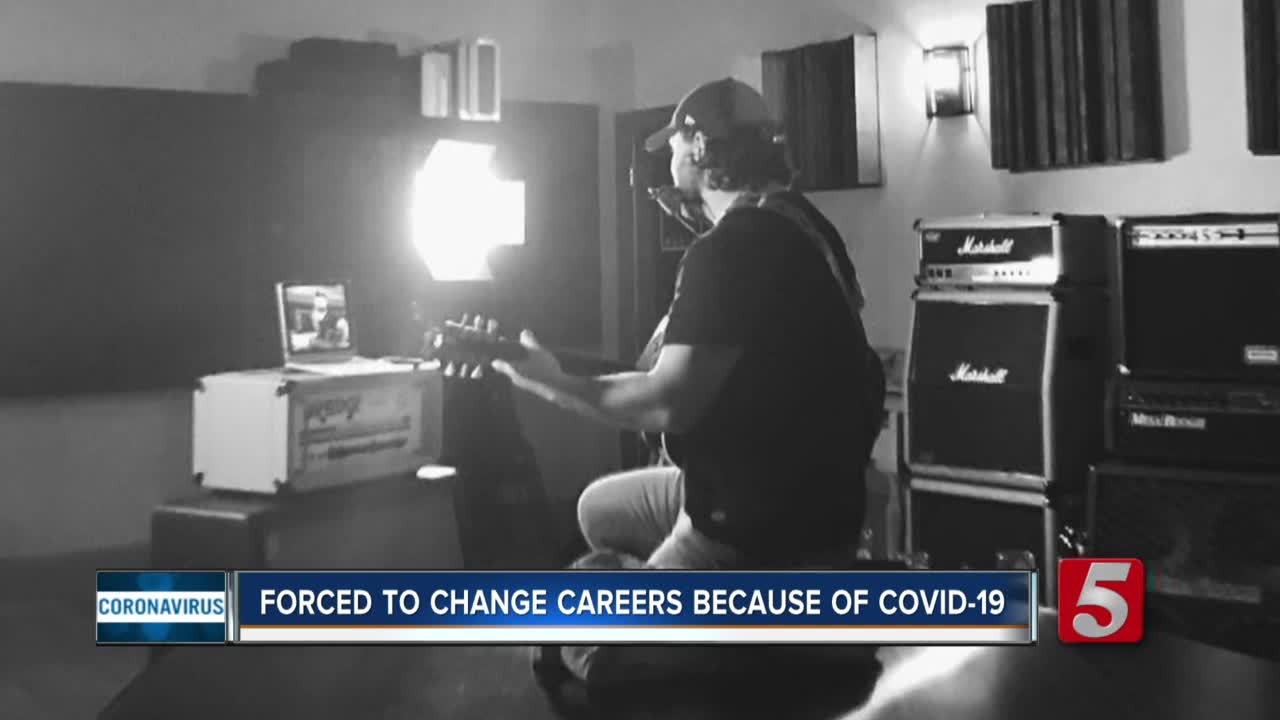 One of the groups still impacted the most is musicians, who rely heavily on shows and tourists in the city. With the number of COVID-19 cases, gigs at venues and bars have been limited. 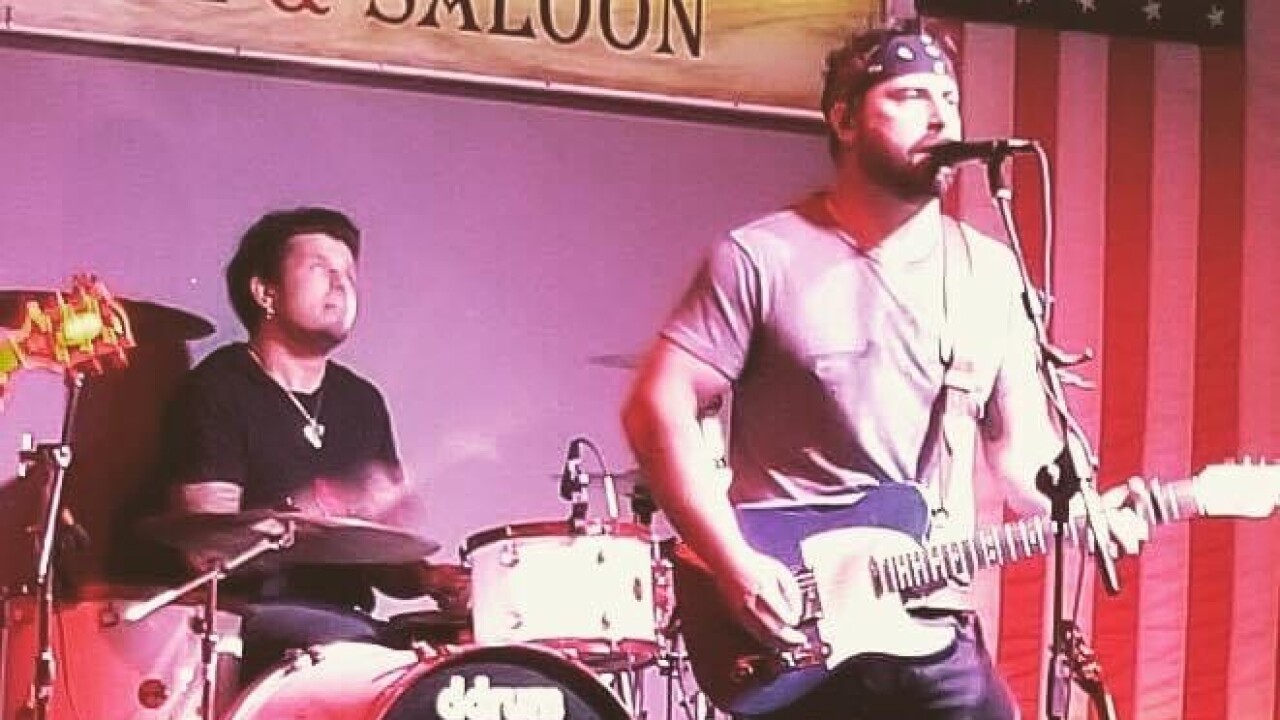 NASHVILLE, Tenn. (WTVF) — Navigating through the pandemic has many people still choosing a different career path to regain a source of income.

More than 700,000 Tennesseans filed unemployment claims since mid-March, according to the Tennessee Department of Labor & Workforce Development. The unemployment rate in the state dropped from 11% in May to 9.7% in June, just below the national average.

One of the groups still impacted the most is musicians, who rely heavily on shows and tourists in the city. With the number of COVID-19 cases, gigs at venues and bars have been limited.

Ryan Skorupka, who goes by Ryan Bexley on stage, tried to file for unemployment benefits twice with the state but never heard back. With the lack of income the last few months and no shows booked in the future, he had no other option but to pivot. With the help of his friend who owned a company, Ryan went from having no jobs to landing a position as a construction worker in Montana in a matter of just three days last week.

"It's either sit and wait for someone to do something or go out and do something yourself. I look at it as exciting and not scary," he said.

Ryan left for Montana on Monday to work at the construction site for at least six months. He leaves behind his wife Erin in a home they just moved into two weeks ago. While he preferred to keep performing, the couple knows the sacrifice is worth it.

"It's definitely going to be an adjustment. He had to step up to the plate and realize that music might not be the top priority right now," Erin said. "He had to do what's necessary for the family."

The reality of having to switch careers has become more common in recent months as the economy remains on unsteady grounds. A study called The State of the Deskless Workforce was conducted in April by the workforce management platform Quinyx. It found 29% of people who lost a job during COVID-19 plan to find a job in a different industry for better benefits or job security. Meanwhile, 18% of people who had a job during the pandemic plan to leave for better benefits or job security.

Ryan has no plans of leaving the music industry completely. He hopes to use this time to also write new songs, and even find gigs and potentially build a new fan base in a new state.