Music City Boxing to reopen Monday, but with rule changes and social distancing 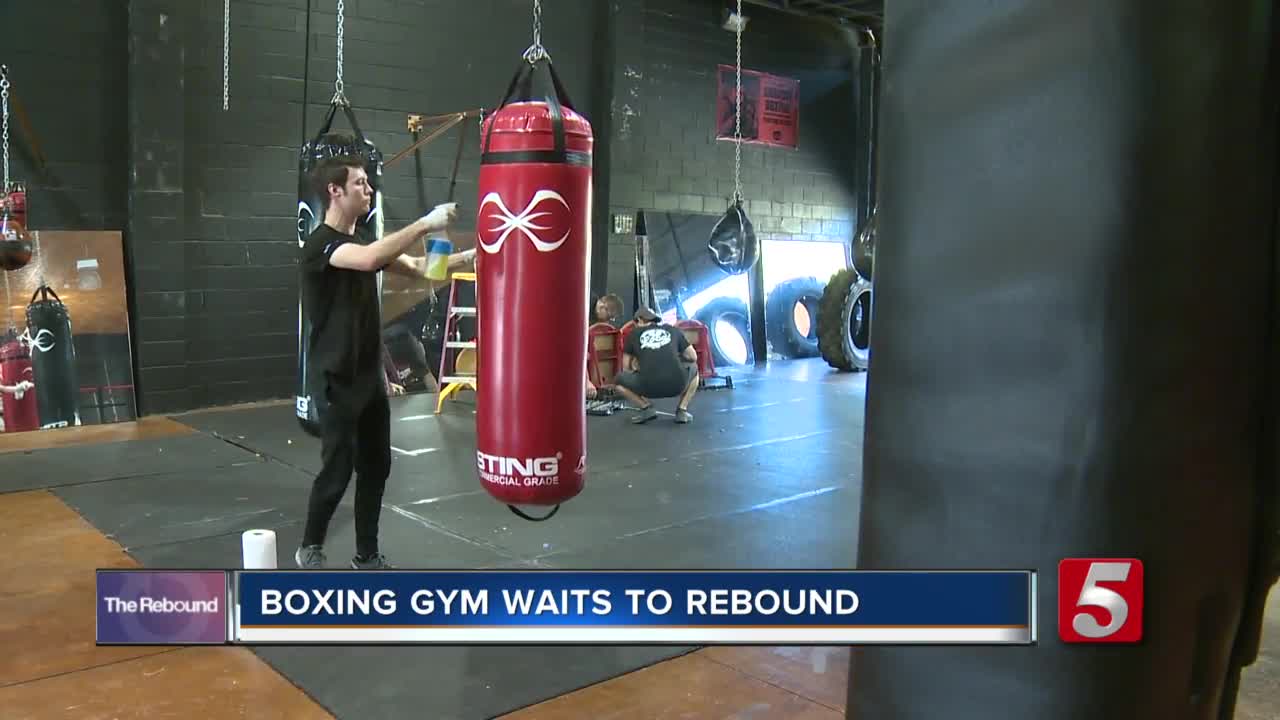 Fitness centers were allowed to reopen Monday in Nashville, but a boxing gym in the Nations decided to stay closed a little while longer. The co-owners say they want to make sure they could space everyone out properly. 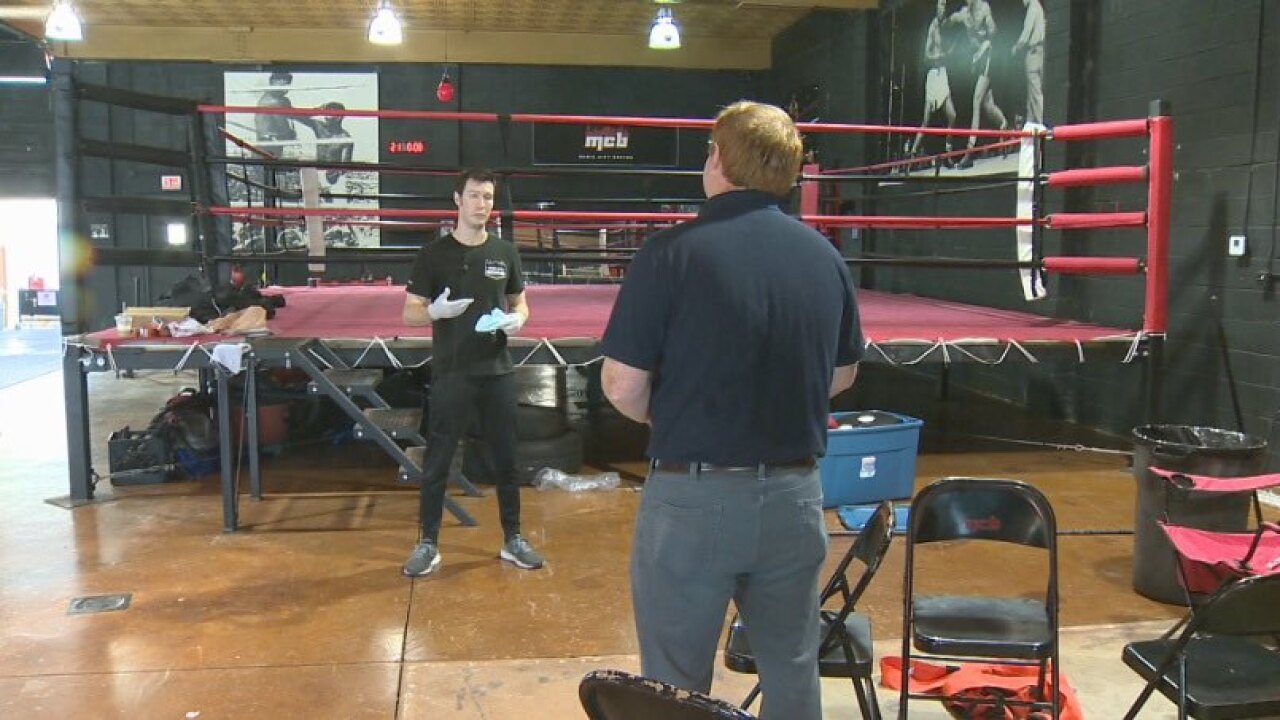 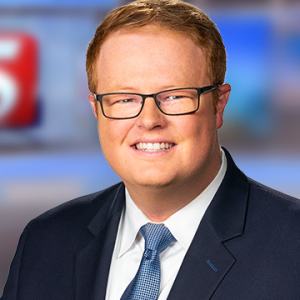 NASHVILLE, Tenn. (WTVF) — Fitness centers were allowed to reopen Monday in Nashville, but a boxing gym in the Nations decided to stay closed a little while longer. The co-owners say they want to make sure they could space everyone out properly.

When members return to Music City Boxing, they'll notice some differences. Most of the speed bags and workout equipment have been spread out several feet. Protective gear will also be made available. "We have gloves, GermX and masks by the door," said Stephen Grand, one of the co-owners. "We’re going to be taking temperatures before people come into the gym."

Music City is also requiring all of their members to have their own gloves, hand wraps and jump ropes. In addition to social distancing, they'll also be limiting the number of people inside their gym to just 25 people. "In order to maintain 6 feet, we’re really scaling it down," said Grand.

Work out classes and personal training will continue, but the main event -- sparring with another fighter -- will have to wait a few rounds. "It’s not just sweat that’s flying in the ring, it’s saliva, it’s blood, it’s a lot of the bad stuff," said Grand.

Music City Boxing was allowed to reopen on Memorial Day, but decided to take an extra week to make all these changes. Because so many of their loyal members have stood by them while they were on the ropes, Grand says now it's their turn. "We haven’t seen these people in three months, and these are people that, a lot of us see more than we see our families," he said.