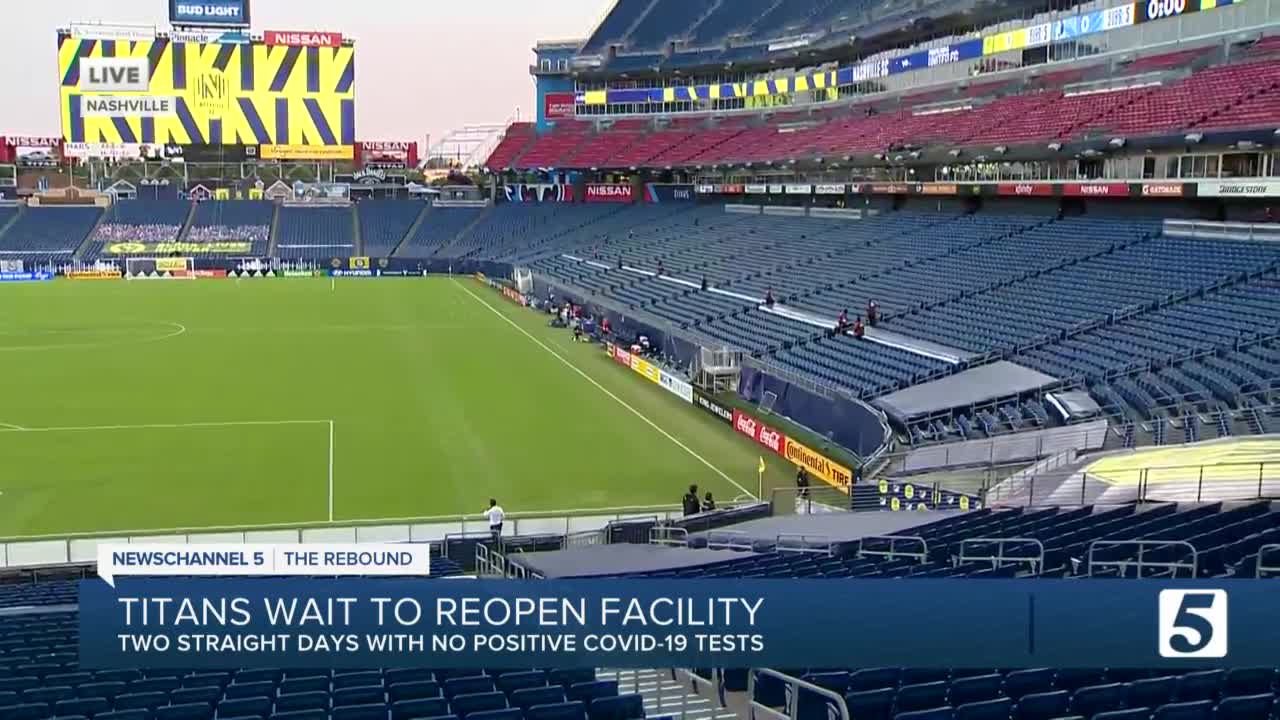 Fans will be allowed inside Nissan Stadium for the first time in eight months for the Nashville SC game against Minnesota United FC. 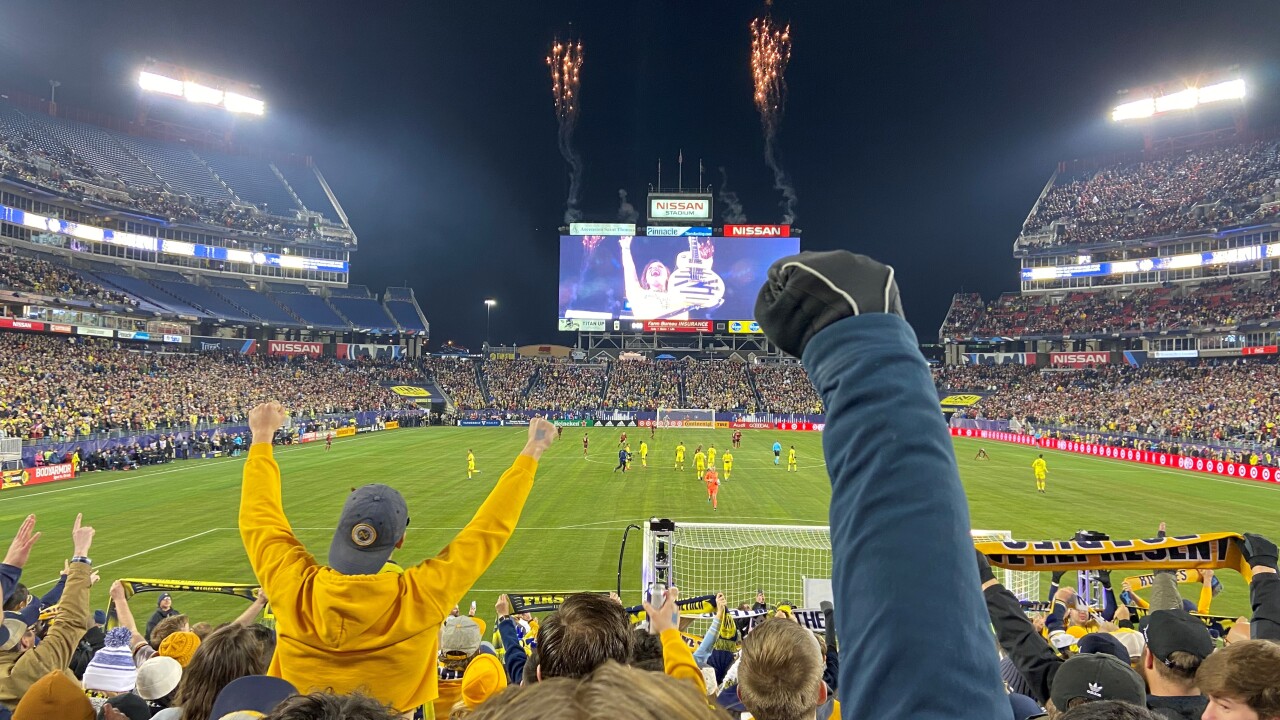 NASHVILLE, Tenn. (WTVF) — The inaugural season home opener for Nashville SC was both a beginning and an end.

"That was probably one of the biggest sports moments I’ve ever had in my life," said Josh Moles, a Nashville SC fan.

It was a birth of new traditions for the fledgling franchise and also the last time fans would be in the stands at Nissan Stadium for nearly eight months.

"It was certainly jarring - we had the tornado a couple days right after that," points out Adam Pate, another Nashville SC fan.

Then came the global pandemic, about a week after that. While COVID-19 is obviously still in play, city officials believe they have the right precautions in place to allow a limited number of fans to return Tuesday night in their matchup against Minnesota United FC.

Jason Moles will be one of them. "It’ll be different, honestly. It’ll be something you’ll miss having everyone there," he said.

Seats are capped at just 10% of Nissan Stadium's capacity, which is about 7,000 fans. Fans will also have to wear a mask the entire game, unless you're actively eating or drinking. "It’s not going to be as many but I know everybody has been waiting eight months now to get back in there and get after it," said Pate.

The Roadies -- one of the passionate fan clubs for Nashville SC has decided to postpone a lot of their traditions like tailgating, marching and chanting during the games, in hopes of keeping all their fans safe.

Jason believes it will still be worth fans attending, especially as fans get to restart a memorable inaugural season.

"You know, they’re taking it seriously as they should and I think it’s going to be a good environment for it," said Moles. "Everybody’s got a buzz that’s going to go to the game. There’s a level of excitement that has picked back up."

This comes as Nashville SC is currently on track to be able to continue into MLS's postseason play.

"We have a playoff contention team. We are currently in 10th place," said Moles.