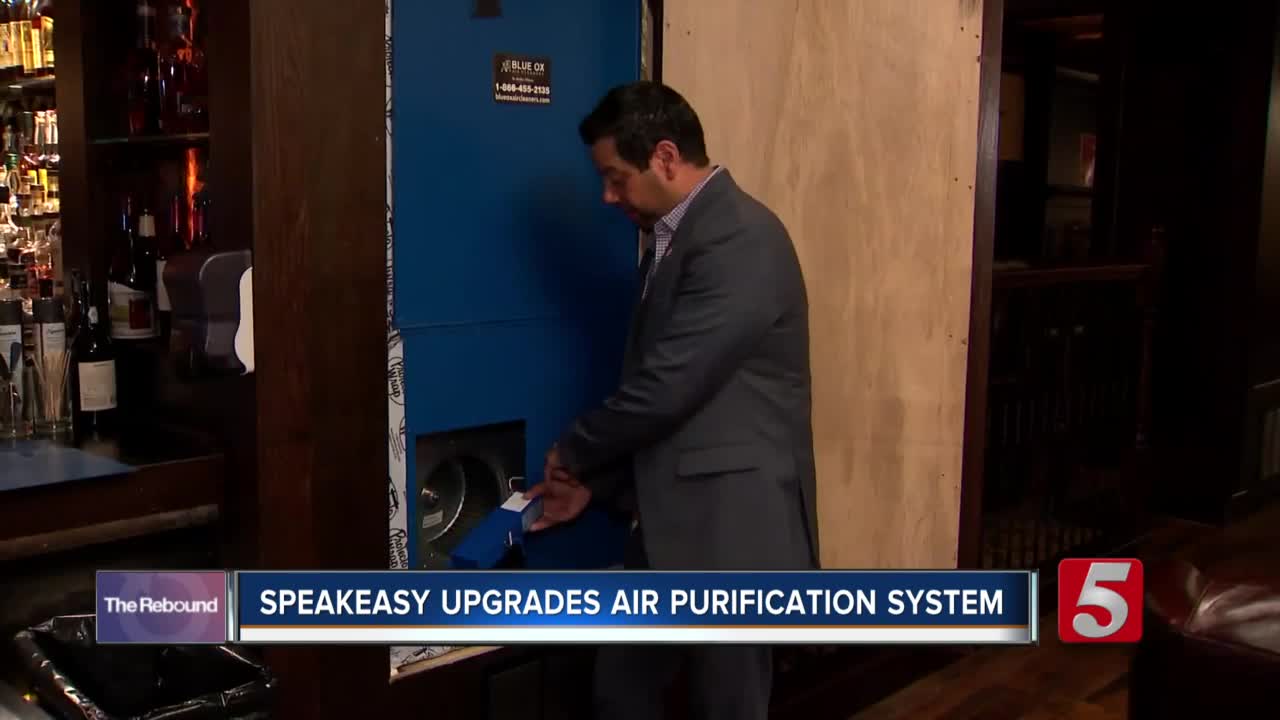 A local speakeasy is going the extra mile to try an keep patrons safe by installing an air purification system that kills viruses. 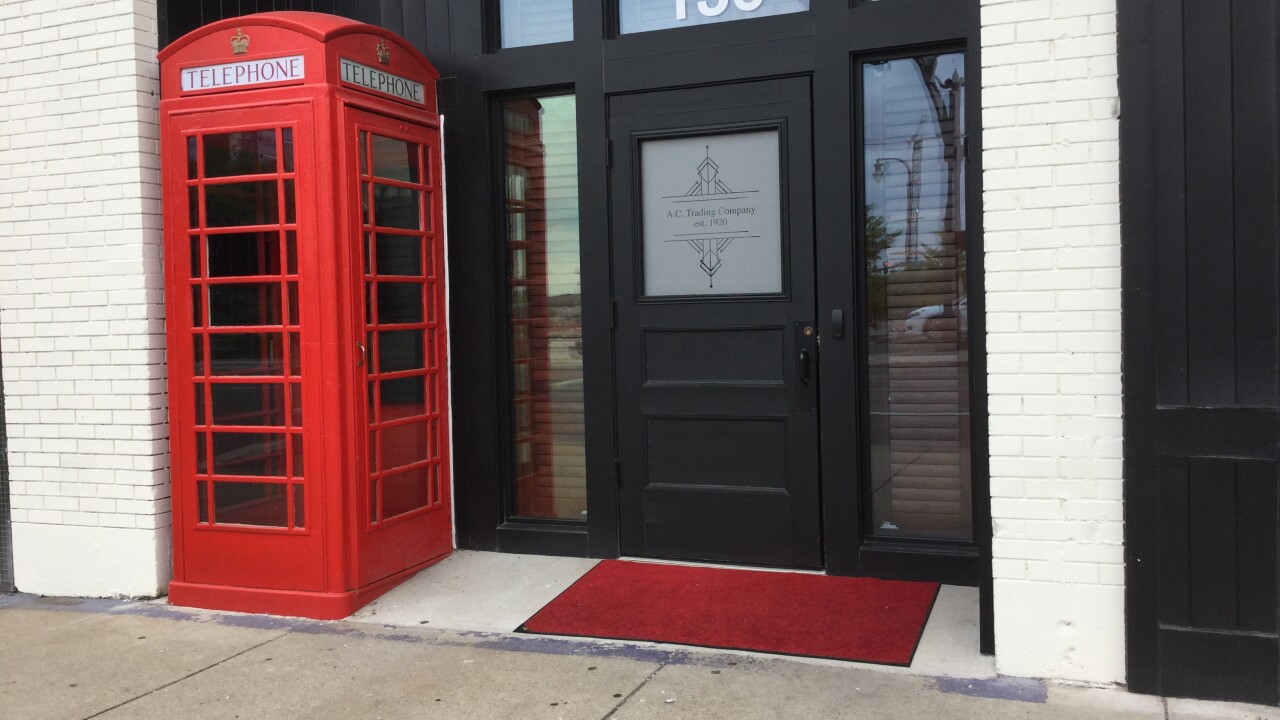 NASHVILLE, Tenn. (WTVF) — A local speakeasy is going the extra mile to try and keep patrons safe by installing an air purification system that kills viruses.

This weekend, the Red Phone Booth reopened to their members at night. Usually, patrons gain entry by entering a phone number into the phone booth so that a trap door opens, but right now that’s not possible since it’s a tight space. General manager Jon Ho said they’ve improvised due to COVID-19.

“All guests will go to the outside of the phone booth and if they have obtained the secret phone number to get in, they can just dial it from their cell phone,” Ho said.

He said they called Global Plasma Solutions to install their Needlepoint Bipolar Ionization technology that kills viruses. “This is the needlepoint bipolar ionizer so when they run the electric current through here this is the thing that creates the ions, interact with the water vapor.”

Since they have cigars, it was a pretty simple upgrade to the purification system they already had in place. Many hospitals use something similar according to Ho.

“We did we think it’s worth it though as a semi-private members club we have a responsibility to our members to give them a space that’s the safest place possible,” Ho said.

In addition, they also brought in a cleaning crew who sprayed healthcare grade disinfectant on the surfaces.

“MonoFoil-D then it goes on every surface in the place and it forms a covalent bond, and the covalent bonds lays there and it’s good for about 45 days,” Ho said.

In addition to the city’s guidelines, they have plexiglass around the bar even though it’s closed since only spaced-out seating is allowed.

“We bought these UV bags and they sanitize all of our tools, cutters, wine openers, all the stuff like that so they are sanitized by the time we used them for single use for every single customer,” Ho said.

Hopefully by taking extra steps, people can have a safe time at the Red Phone Booth.

“What we found is that the people that came in were dying to be out again, and the people who don’t want to come out are staying home,” Ho said.

The speakeasy’s bartenders used to chip off ice from a large block to add to the prohibition-style experience, but now they’re only putting large ice cubes into drinks from individual packets. They also have single use menus that they throw away after one use.