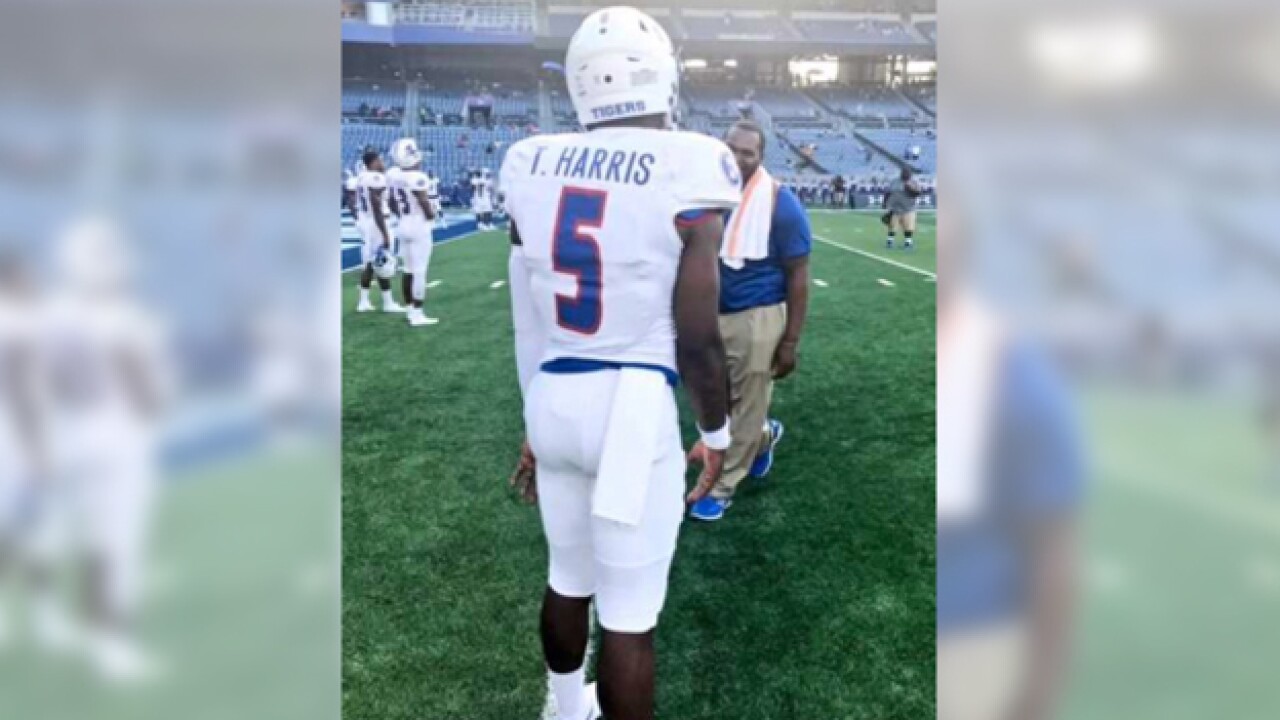 Don't call this an upset. Tennessee State went to Atlanta to win and that's exactly what it did, getting a landmark 17-10 victory over Georgia State in the season opener Thursday night.

Never before in the history of TSU football had the Tigers knocked off a FBS program. But TSU is expected to contend for a playoff berth this year in the FCS and, despite the fact Georgia State has more scholarship athletes at division one football's highest level, they believed they would not just compete, but have a chance to win the game. After all, the Panthers had managed just 11 total wins over their last five seasons in the FBS.

Despite dominating the first half, the Tigers led just 10-3 at the break, but Harris's 12-yard touchdown run with 4:32 left in the third quarter made it a two touchdown game.

Georgia State closed within 17-10 in the fourth quarter on Aaron Winchester's 36-yard touchdown pass to Taz Bateman early in the fourth quarter, but TSU was able to pound away and run out the clock, aided in part by four Panther turnovers and a critical stop late in the game.

Besides the program's first ever win over a FBS program, the victory is also arguably the biggest in the Rod Reed era and sets the tone for what they hope will be a stellar season in the OVC and beyond.

Based on night one, the Tigers have the potential to have a big year.