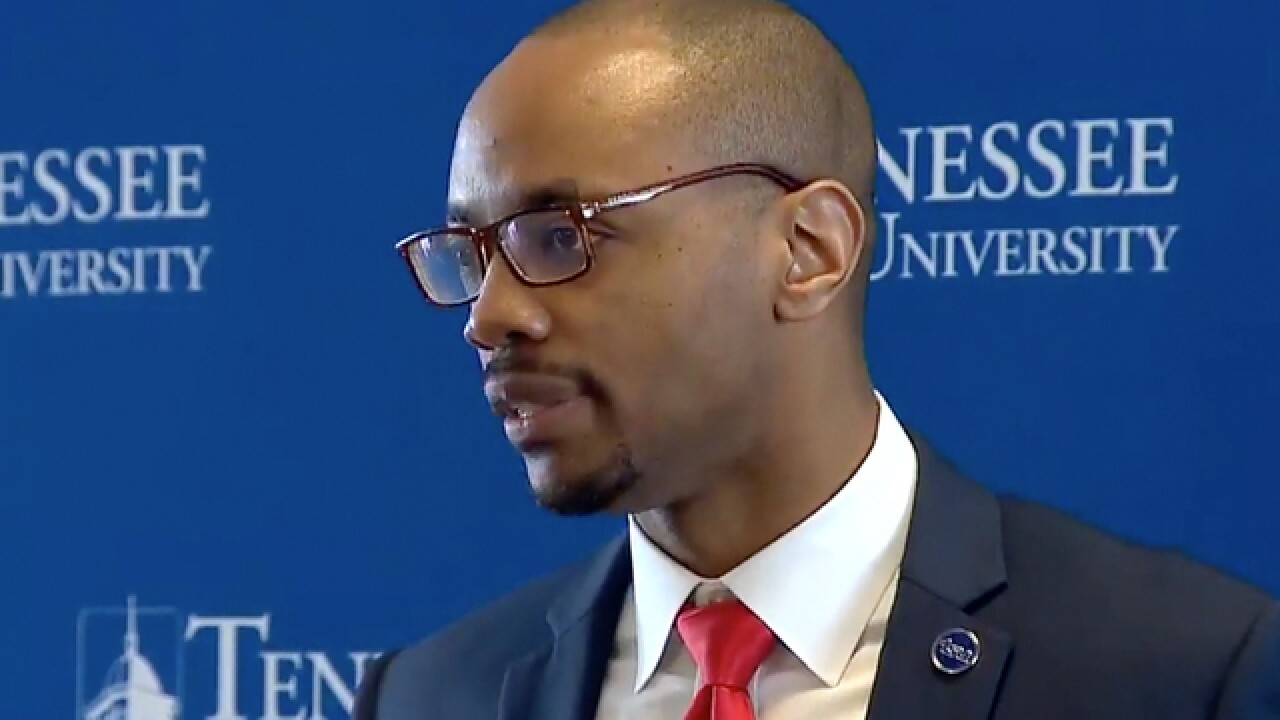 The former Belmont star spent just one year at Illinois State , serving as an assistant to Dan Muller. Prior to that, he spent two seasons working for Steve Forbes at East Tennessee State, helping guide the Buccaneers to a 27-8 record, the Southern Conference title and a berth in the NCAA Tournament.

Collins replaces Dana Ford who left TSU to take the head coaching position at Missouri State last week. Ford went 57-65 in four seasons with the Tigers, elevating a program that won just five games in his first season into the upper division of the OVC.

Collins is the 18th head coach in program history.